Yorkshire looks set to get more devolution deals next year, according to Simon Clarke, minister for regional growth and local government. 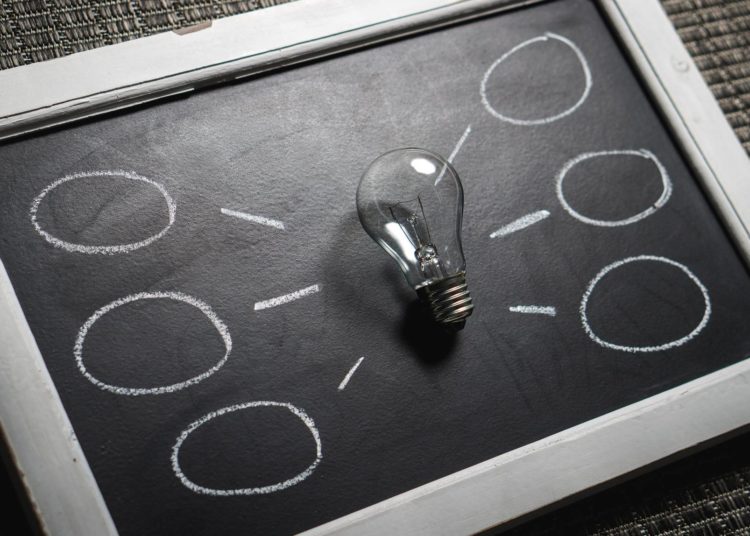 Yorkshire looks set to get more devolution deals next year, according to Simon Clarke, minister for regional growth and local government. This could see the whole of Yorkshire soon having some form of devolution settlement.

Speaking at the Northern Powerhouse education, skills and employment summit this week, the minister said, “In the North of England, when the West Yorkshire mayoralty goes live next year, 63 per cent of people will live in a mayoral combined authority. We want to make this 100 per cent and have conversations underway with York and North Yorks, Cumbria and Hull and East Riding”.

Former deputy prime minister Lord Heseltine was less enthusiastic and felt that meaningful devolution had now stalled. Instead, he suggested there should be a peasants revolt in the regions with local people demanding their MPs support “meaningful” devolution. The sort of settlement enjoyed by Scotland or Wales requires scale. In what will be music to One Yorkshire’s ears, Lord Heseltine said, “I would give my eyes teeth to say I am the mayor of Yorkshire”. He may have to wait a few years for that one, and his Welsh heritage may debar him from such high office, but it’s a nice offer.

Devolution deals aside, this was a good opportunity to take the temperature of the region and assess what needs to be done to meet the aspirations of the levelling up agenda.

Lord Jim O’Neil vice-chair of the Northern Powerhouse Partnership set the context for the summit, with a reminder of how much the coronavirus crisis has brought to the fore the issues needed for success in the North. More attention and resources are desperately needed in education and skills if there is to be any genuine levelling up, something mentioned by a number of speakers during the day. A replacement for the catch up premium (support for low attainers in English and Maths at Year 7) is required, and greater support for further education colleges is essential, given their role in delivering the skills agenda.

So what were some of the take homes from this summit?

Councillor Judith Blake, leader of Leeds City Council, talked of the stimulus packages needed for jobs in key sectors, but also talked about addressing the issues of inequalities in left behind towns. Think for example of the much-needed inward investment for places like Keighley. But what struck home was her stark reminder of the prospect of a second spike of coronavirus at a time when local authorities may well be making redundancies and cutting services. Councils have played a huge part in supporting their communities, supporting the most vulnerable, keeping vital services running and operating local track and trace. But as reported recently, some councils face bankruptcy, with Leeds facing a potential shortfall of £66.6m.

But she emphasised that the most urgent need is for the government to do lockdown better with clear, strong leadership and transparency over data.

A number of speakers talked about the Build Back Better initiative, which may be seen as different things to different people. The campaign calls for a new deal that protects public services, tackles inequality in communities, provides secure well-paid jobs and creates a shockproof economy that can fight the climate crisis. It’s a tall order but it’s a message that resonates with the public, especially the need for clean growth. On this, the North could be a leader, especially with offshore projects in the Humber and Teeside and the decarbonisation of heat initiative in Leeds. We have some great assets in Yorkshire – we need to harness them with an acceleration of investment in research and development.

You are nobody at these Northern summits though, unless you talk about transport. It’s a given that we need urgent attention to our rail and bus networks, as connectivity is key to getting people to jobs. Integrated public transport is also part of the solution to congestion, air quality and low carbon towns and cities. But let’s give a shout out to our ports, often the forgotten bit of transport. Thanks to Dafydd Williams from the association of British Ports, I now know that the Humber has the biggest port capacity of the UK and is responsible both directly, and through supply chains across the North, for the employment of 33,000 people. This is a massive asset – even if it does link us to the EU, which we are just about to leave.

So we have our own ports, innovation in green technology, and even a vineyard or two too. Time indeed for Yorkshire to declare independence.

Which brings us back to Lord Heseltine. He talked of the government’s devolution plans withering on the vine leaving him with a sense of deep gloom. “Yesterday’s announcements repackaged” do not begin to address the fundamental weaknesses in current devolution settlements, he said. It is true that Brexit and Covid-19 are a heady mix and a challenge for everyone, not least of all central government. Sarah Longlands from the Institute of Public Policy Research suggested leaders across the North develop a joint manifesto to take to London. Judith Blake urged us to think more ambitiously. Amen to both of those.

Let’s continue to make the case for a proper devolution settlement that equips us with the right powers and funds to be able to build on our assets and do our own problem solving. This is God’s Own County after all and we deserve nothing less.

Brexit preparations: are we out of time?