With the Covid-19 virus leading universities to shut their doors and move teaching online, many students worry about the impact on their grades of not having face-to-face contact with their lecturers. 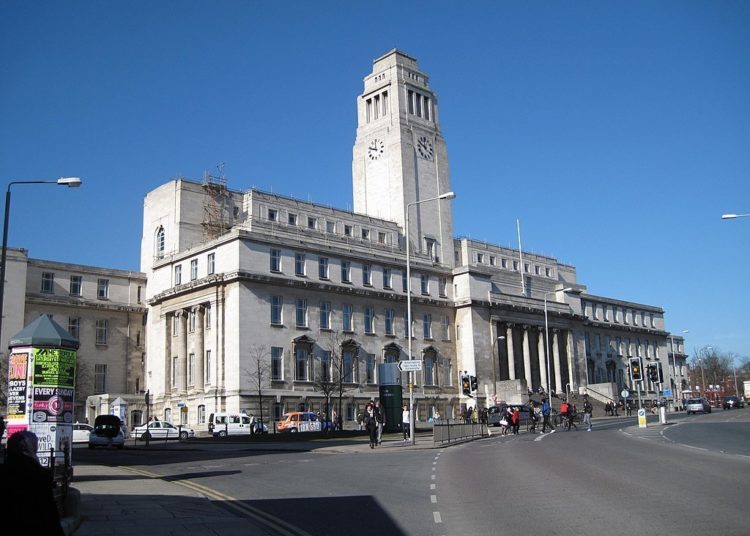 The week the government announced lockdown, the universities of Liverpool and Sheffield announced a ‘safety net’. The University of Leeds followed one month later on April 30. The safety net is also known as a no-detriment policy and means that all undergraduates who pass their summer assessments will be judged on the basis of their average grades, rather than any lower performance due to Covid-19. This ensures fairness in respect to their overall classification.

However, many University of Leeds students are not satisfied with the university’s relatively slow response. Some final year students feel the delay in following other universities was inexcusable. Abiha Khan, the education officer at the Leeds University Student Union, said:

“We have fought blood sweat and tears to get the university to provide more clarity”.

This fight continues for second year students who still await a safety net to be implemented for them, to alleviate the high pressure on their final year of studies.

Alongside concerns about how Covid-19 may affect their final degree classifications, students have experienced 14 days of strike action by members of the University and College Union over pay and pensions. The strikes compound the missed hours of lectures and seminars and students, paying over £9,000 a year in tuition fees, feel aggrieved. This has resulted in students across the country signing an online petition asking the government to refund university students tuition fees for their third semester. It has already gained 75,000 signatures. A separate petition, calling for the students to be reimbursed for the entirety of this year’s fees, has now reached 338,000 signatures. That petition claims, “University quality is poor this year and certainly not worth the £9,250 tuition fees.”

Leeds students are also concerned about paying their rent. Some landlords have refused to give students any compensation and expect the full rent to be paid, despite there being no one in the properties using water or electricity. This led Amy Wells, the welfare officer at the Leeds University Union, to join forces with students of Leeds Beckett and Leeds Trinity University, in a Student Rent Relief campaign.

The campaign resulted in a request to Leeds Council urging the council to ask landlords for flexibility for student renters. The students’ letter to the councillors referred to the most recent study by the National Union of Students showing that 62 per cent of students held jobs of some sort during their studies and of these, 87 per cent had had to adapt their work since the Covid-19 outbreak. Four in five students are concerned about their ability to manage financially during the pandemic, and 72 per cent of students worry about paying their rent for accommodation they do not use.

Some students at the University of Leeds seeking financial compensation and emotional reassurance say they feel “totally neglected” during this worrying time. The university has since responded saying that those students staying in halls of residence, who are often first year students, are not required to pay their rent for the third semester. But for many students struggling financially, this seems too little, too late; their fight continues.