NHS waiting times in Sheffield have been on the rise with over 76,000 patients forced to wait for treatment in the city’s hospitals. 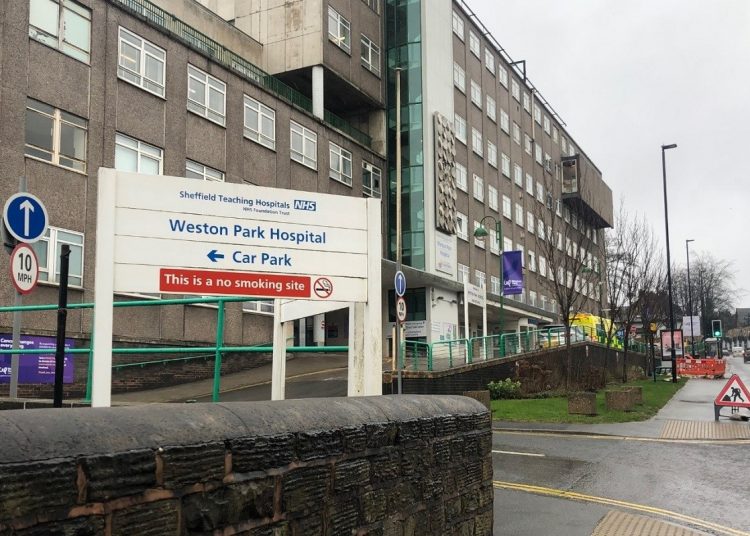 Image of Western Park Hospital in Sheffield, photo by author

Sheffield’s patients are having to wait longer and longer for treatment with a waiting list of 76,552 across the city’s hospitals, including the five teaching hospitals and the children’s hospital. Figures from December 2021 show that waiting times for Sheffield Teaching Hospitals Trust are amongst the 30 highest in England. This comes after the government released its elective care recovery plan that aims to reduce NHS waiting times in 2024.

Within these numbers, 20 adults and 14 children have been waiting more than two years for an appointment.

Sheffield Hallam MP Olivia Blake, who used to work within the NHS as a researcher, said:

“People in Sheffield are being forced to wait months and even years for treatment, often in pain and discomfort. Now the government is telling them that, despite hiking up their national insurance, waiting times won’t start going down until 2024.

Blake also outlined the impact on NHS staff: “It’s not just patients paying the price. Our local health care staff have worked heroically throughout the pandemic, but they have been overstretched and understaffed like never before.

“I know many are at breaking point.”

According to the King’s Fund think tank, the new health and care bill will “create scope for greater political interference in day to day decision-making of the NHS”.

They say that the bill aims to “improve people’s outcomes and experiences of care, particularly for those in contact with different services”.

Olivia Blake does not share this optimistic view, maintaining that the bill:

“Will do nothing to address waiting times, and will only make things worse for patients and staff. It is astounding, but not surprising, that after nine years of failure, the government is now going to increase the influence of private companies in our NHS. This is the last thing our public health service needs, now or ever.” 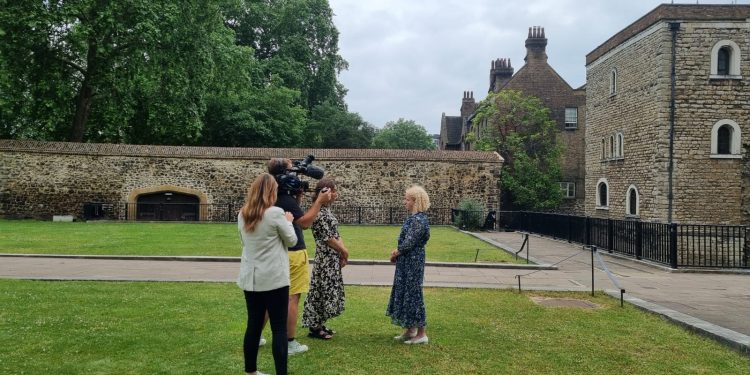 Waiting lists have almost doubled in the last five years

Recent NHS data shows that one in nine people in England are on the NHS waiting list for treatment. In December 2021, over six million people were awaiting treatment with an average waiting time of over 12 weeks. Roll back five years and these figures were far lower. In December 2016, just over three and a half million people were on the list and they only had to wait an average of just over seven weeks.

That means that in five years, the national figures have almost doubled.

Jacquelyn Williams, 65, had to pay for private healthcare to get a hip replacement in 2021, because she could not get one through the NHS at the time. She experienced pain in her hip and subsequently in her knee as a result. She explained:

“It felt like a big barrier was put up. It’s as if they just want you to go away. The longer you delay it, the worse you get. You lose that control over your life and I think it’s cruel.”

Having felt the early signs of pain from 2017, Jacquelyn attended physio sessions and the gym, but then decided to try to get help from the NHS. She was struggling even to get in and out of the car and said, “I just thought, I can’t deal with this”.

Her GP informed her that it would be a 20-month wait for an operation.

“I came to realise throughout 2021 that if I waited any longer I wouldn’t really be in a place where I could recover from an operation completely.”

Figures show that six million people were on the waiting list in December 2021, many of whom are not able to simply pay for private healthcare. Rachel Power, chief executive of the Patients Association said:

“Waiting for treatment or diagnosis is miserable and for some it can be a painful and frightening experience. The NHS must understand the impact on patients and act in response.

“But to be successful in bringing down the waiting lists, the NHS needs more staff and we hope that the government will publish long term workforce strategy soon.”

The pandemic has had an impact, with patient queues at their highest in the spring and summer of 2020. However, the waiting times were already increasing even before the pandemic began. Nationally, the standard of 92 percent of people seen within 18 weeks of a referral has not been met since 2016.

Funding is clearly the root of many of the issues here. NHS funding appears on face value to have increased in recent years, but when you evaluate the costs of the pandemic, increases have not been seen to a level whereby issues such as waiting times and staff shortages can be significantly improved.

Whatever happened to the £350m a week for the NHS that was promised during the referendum?

You can get more information on NHS waiting times here.

Dylan is a trainee journalist currently studying at the University of Sheffield, but originally from Derby. He has an interest in politics, music and sport and is enjoying honing his skills in the field of journalism and reporting.