The council has made progress towards becoming carbon neutral by 2030 as a result of the council’s £1.2m climate emergency strategic plan 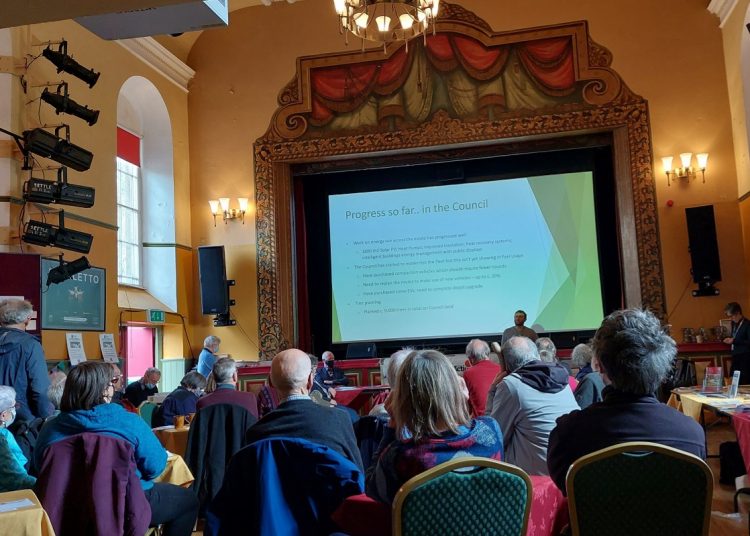 Reducing our carbon dependency was discussed at a well-attended meeting organised by Action on Climate Emergency Settle and area (ACE) on Saturday 12 March in Settle’s Victoria Hall. With the main focus on energy and transport, there were a range of stalls and displays from groups including Settle Town and Craven District Councils, Settle Hydro, Settle Pool, St John’s Methodist Church Eco Group, Friends of Settle Carlisle Railway, Northern Rail and Dales Bus.

Richard Boothman from ACE’s Steering group who chaired the meeting, introduced Rob Atkins, Craven District Council’s Exchequer and Performance Manager, who described how the council was working towards becoming carbon neutral by 2030 both for its own operations and, together with partners, across the District of Craven. He outlined progress made in implementing the council’s £1.2m Climate Emergency Strategic Plan 2020–2030, funded by the European Regional Development Fund.

Progress on tackling the climate emergency in the Settle area

Progress has included carbon reduction technologies installed at council buildings, planting of 9,000 trees on council land, retro fitting homes with the Yorkshire Housing Association and the support available to low-income households in Craven to improve home insulation and energy efficiency.

Paul Kelly from ACE’s Energy group looked at the economics of fitting solar panels to generate household electricity now that the financial incentive of the feed in tariff has finished, and also shared his experience of environmentally friendly heat pumps for home and hot water heating. He reminded the meeting that payments for sending surplus energy to the grid under the Smart Export Guarantee (SEG) scheme, which replaced the feed in tariff, were very low so it was best to include storage batteries:

“That means you can use all your own electricity after the sun sets and avoid those expensive electric bills.” 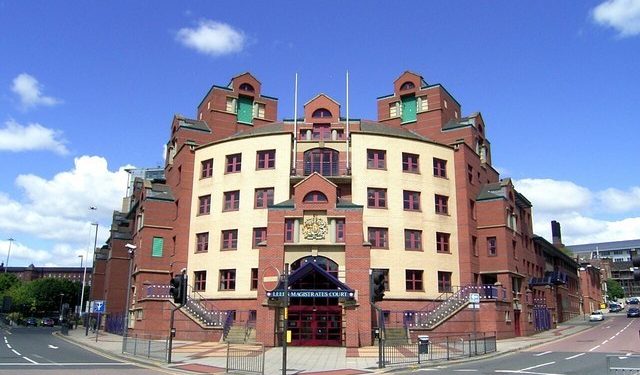 Energy for the future

Helen Seagrave, community energy manager Electricity North West, explained what the power distribution network was doing to support community and local energy across the region. She reminded the meeting that they were increasing capacity to meet growing supply demands as the region moves to a lower carbon future and away from relying on fossil fuels.

Dave Mann from TLS Energy outlined the recent improvements to the Settle Hydro and his company’s involvement in wind, solar and hydro energy sources. He went on to outline new energy projects they were undertaking and the problems we were facing with the rapid increases in energy costs exasperated by Russia’s invasion of Ukraine and the impact on world prices. He concluded by saying that the UK needs a long-term strategy that relies less on imported energy, adding a note of controversy by saying that fracking should also be in the mix!

“It was encouraging to hear about how much is going on at both regional and local level to support us as a community and individually in finding the best ways of reducing our carbon dependency.”