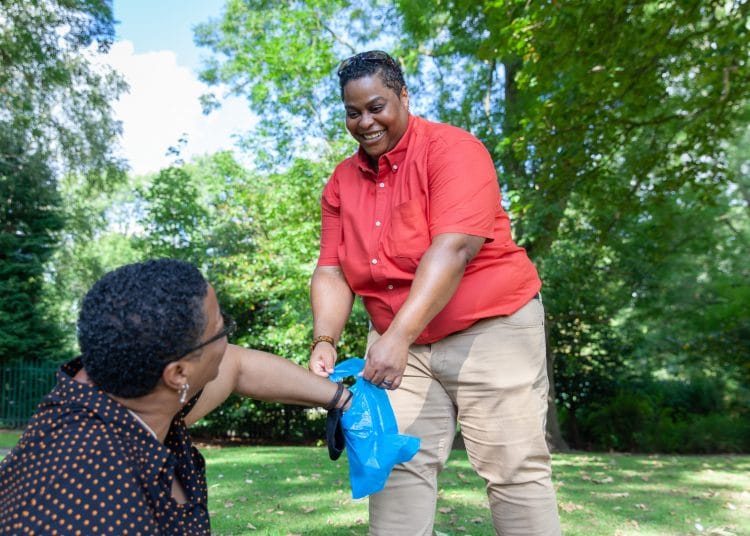 Same Skies was founded in West Yorkshire in 2015 and is a community-led organisation that promotes regional democracy in the wake of the Scottish independence referendum. Tiffany Holloman is a coordinator for the group and a research fellow at Leeds Beckett University. On our Zoom call, I am immediately surprised by her strong south-eastern American accent.

Originally from North Carolina, she came to the UK with her wife to conduct PhD studies at the University of Leeds in 2013. Prior to making a home in England Hollman had attended a historically black college and university, which were the first institutions to offer higher education to African Americans. Now an aspiring Yorkshire lass, Holloman’s relatives back home are agog at her adoption of words phrases as ‘Aye up’ into her vocabulary.

We start off talking about what regional democracy means on a local level. She explains:

“Regional democracy came about where we recognised the need for more local citizens to actually take care of or have more of a voice in local politics. In the early 1970s and before that, local politics was a huge thing in the UK.”

But things have changed since. Taking us back to the 1980s she argues that “when Thatcher took office, she removed a lot of the local powers, and they all went to the central government. So now it’s kind of a reversal of those politics happening now”.

While Wales and Scotland have received devolution packages and direct grants to set up parliaments since 1997, Northern regions feel like they should have more of a say too. Same Skies aims to encourage grassroots democracy by empowering local experts to shape policy on everything from bus and train routes to greenspaces and shopping centres.

Holloman and I spoke about the trend in England for increased local representation through directly elected mayors and local government assemblies. Tiffany considers this “a catalyst to help us have more regional democracy, and hopefully expand upon those powers again, especially with the current political situation in the country”. 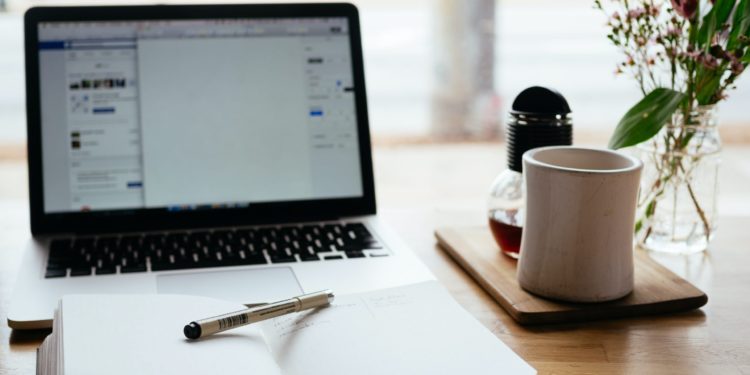 “I think regional democracy has a huge space to grow right now.” And it certainly has the political profile to do so. ‘Levelling up’ continues to be the government’s catch-all slogan in response to the growing north-south divide. Holloman is sceptical. She asks: “Level up to what? – that’s the issue right now.” The “let’s help out the poor Northerners” doesn’t wash with local people, she argues.

And London certainly has its own problems too. Becoming more like the South is no silver bullet and for her and others on the ground in regional areas talking points are no substitute for real dialogue on burning issues like continuous poverty, hate crimes, and the disappearance of generational wealth.

To put some recriminatory spin on the government’s pandering Tiffany thinks about it differently. “I think West Yorkshire needs to stand up, rather than level up.” Same Skies is quite literal about this as one of its biggest campaigns during the national lockdowns has been walking tours on the dales and through local communities. The group plans on having one more before the winter sets in, restarting in the spring. Members have also been busy organising events off the back of their recently published book What Kind of Region?

Moving on to discuss the recent murder of Sir David Amess, Holloman said:

“When that happened I was floored because you usually don’t have guns to do that with here (in the UK). It’s just, again, showing how divisive our society has become.”

She recalls having similar conversations after the tragically similar killing of Jo Cox who was MP for the West Yorkshire constituency Batley and Spen. Holloman notes how unfortunate it is that

It is unfortunate that violence dominates the headlines, says Tiffany. There are so many more important issues to be discussing than living under tragedy after tragedy. This speaks to the Same Skies mission objective, which aims to move beyond what Tiffany calls “the surface cracks” on which political debates seem to focus. “If we can focus on how more alike we are than different, then we’ve done our job.”

Same Skies are attempting redefining the idea of the ‘think tank’ as we know it. Unlike large organisations in London and around the world, the West Yorkshire based group does not believe in having an ‘ivory tower’ but rather, they prefer to be right at the centre of things. For more information about their work and events go to their website or like them on Facebook.

Noah Eastwood is a final year undergraduate at King’s College London studying war studies. He is a vocal contributor to student press, having edited various blogs and journals in his time at university. He has deep ties to York and, having recently turned 21, is looking forward to taking up Freedom of the City by birthright.