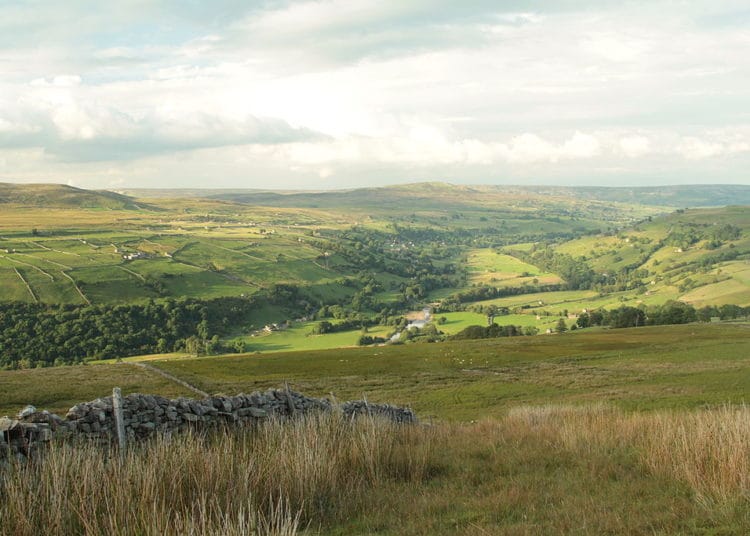 Lockdown has forced many people to reassess their lives. Work and life look very different now to three months ago. Relieved of their city offices, people have turned to thinking about where they would really like to live. According to data released in May by property website Rightmove, searches by urbanites looking for a property in the country increased 10 per cent during April.

I’m not alone in appreciating the benefits of rural living. Walking, or rather springing, across the heather on the North York Moors, a few steps away from my home, is the perfect way to achieve social distance. But rural villagers, reeling from the influx of visitors since the partial lifting of restrictions, wonder whether their local infrastructure can cope. And more crucially, whether an increase of incomers will change the environment they hold dear.

What may be forgotten is that the landscape of remote heather moorland is a modern invention. The pretty moorland villages we see now were often unsanitary accommodation for economic migrants. In the eighteenth and nineteenth centuries, my village was a busy industrial town. Records show disputes between migrant mill workers and villagers. The delightful cottages were once poorly lit sweatshops.

Look closely on your moorland rambles. A pile of old stones on a public footpath turns out to be a dwelling occupied within living memory. Evening light outlines a medieval ridge and furrow farming system, marking a time when the majority still lived on the land. Even deeper into the heather, a heap of stones reveals the outline of a Bronze Age farmhouse. How could they farm in this inhospitable spot?

The upland moors were once wooded with birch trees. Their leaves created a rich loam and their wood a source of fuel. Where today’s hikers brave the unrelenting wind, Neolithic farmers grew corn in fields edged with stonewalls.

Human migrations in and out of rural Yorkshire have shaped the countryside for thousands of years. The rise and fall in the economic fortunes of the land have led to today’s iconic landscape.

The industrial revolution shaped the modern countryside. Migration from the land to cities changed the social and environmental landscape forever. With a decreasing rural population, upland management fell to wealthy landowners. Today we see the moor as a place of heather and bracken, a habitat that is largely a product of the grouse and pheasant shooting industry.

The introduction of the National Parks Act in 1949 aimed to preserve the countryside for the public after the Second World War. But preserving this point in its evolution sets the land in aspic. It creates an idealised world of James Herriot, a chocolate-box vision of a Yorkshire landscape. As the world is in flux the land and its protectors, like us all, will need to adapt.

The pandemic heralds a shift in the way we all live and work. The century of the internet is bringing social changes as dramatic as the industrial revolution; the pandemic is just a catalyst. Rightmove’s data, if it translates into actual property purchases, might be the first sign of a reversal in urban/rural migration. Will we be witnesses to the latest transformation in the Yorkshire countryside?