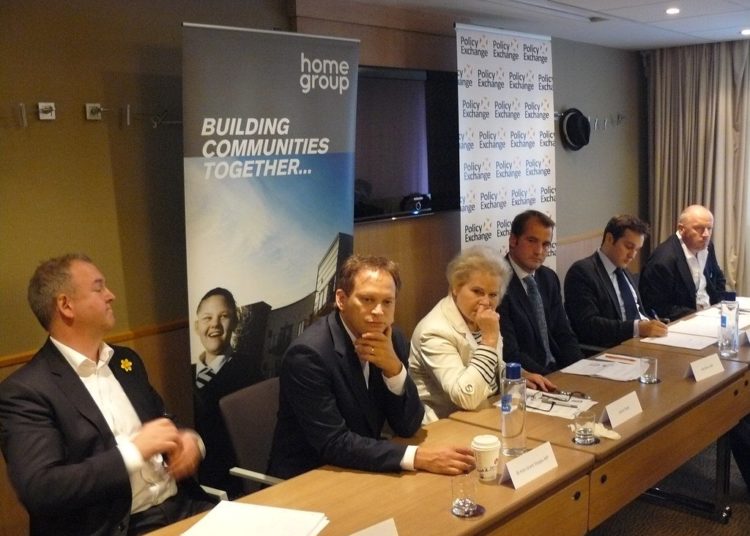 Part one of this series looked at the composition and beliefs of the Northern Research Group (NRG). Part two covers the most important question: why were they formed?

There doesn’t seem to be much researching happening in the NRG. What does seem to be going on, however, is fundraising. The Telegraph recently reported that the NRG has already set up a fund to maintain the Blue Wall seats. The report also states that members of the 2019 intake of MPs are looking to divert funds from the Conservative HQ directly to at-risk seats, in a move that is likely to have caused some friction with the central party.

A large part of the group’s work so far seems to have been in “behind the scenes” lobbying, which, like their initial letter, is mysteriously leaked to the press. The NRG’s opening letter was followed up last week by an audience with Rishi Sunak (in which the chancellor allegedly promised further infrastructure investment in the North), and a Zoom conference with Boris Johnson on Monday (where he also expressed support for the Northern Economic Recovery Plan).

It’s worth examining how Jake Berry MP, the NRG’s chair, traditionally operates. In 2019, whilst manager of the party leadership campaign of one A B de Pfeffel Johnson, he ran a media campaign to get his position as Northern Powerhouse minister promoted to Cabinet level. After Johnson’s accession, this was granted, but the office was then removed from Cabinet when Berry departed in February.

This is both insightful as to Berry’s modus operandi, whilst also exposing the problem of tackling the question of why the NRG was formed. As Northern Powerhouse minister, Berry could convincingly argue that his position was synonymous with that of the North, and that to ignore him meant ignoring these regions. Likewise with the levelling-up agenda and the NRG – by forming a northern ‘union’, these MPs are simultaneously covering their own backs and engaging in genuine proactive lobbying. Whether the formation is out of authentic passion, or a desire to keep their jobs, is difficult to tell.

The group’s parliamentary debut came in a Westminster Hall debate called by Dan Jarvis to discuss economic recovery in the North. The debate was informative, not least because the NRG members who turned up were exclusively MPs first elected in 2017 or 2019, besides Berry himself:

This appears to confirm one of my suspicions: that many of the more experienced members of the NRG have not gained a sudden enthusiasm for the North – or for its economic recovery – but are most likely acting with the group either to further their own ends or as simply another outlet for nuisance.

The debate was also notable for what Berry said. He was criticised for drawing a contrast between northern and southern culture, saying:

“Opera and ballet will be at the heart of the culture of many people who live in London and the south of England, but for many of us in the North it is our local football club – our Glyndebourne, Royal Ballet, Royal Opera House or Royal Shakespeare Company will be Blackburn Rovers, Accrington Stanley, Barrow, Carlisle or Sunderland”.

The comparison was clumsy, but it’s clear what Berry was trying to do in appealing to northern pride and perceived resentment of metropolitan-elite southerners. It’s possible Berry knew what he was doing in causing a media storm which then highlighted his efforts.

It’s also possible Berry is attempting to rebrand northern Conservatives in a similar way to the Scottish party. Just as Ruth Davidson managed to create some rhetorical breathing room from the Westminster party, Berry may similarly be hoping to present an alternative figurehead for northern Conservatives. In projecting what he perceives as elements of northern identity, and praising local Labour leaders like Dan Jarvis, he has been presenting a different brand of conservatism to that of the Johnsons and Rees-Moggs.

Note how Berry has approached the government. On several occasions, he has been keen to demonstrate his support of Johnson, saying that the prime minister had told him “go out and set this group up”. This happened again in the Westminster Hall debate, where he described the NRG as a “praetorian guard for the prime minister”, evoking the elite bodyguard of the Roman emperors. However, he has also been happy to voice his concerns, as he did in an op-ed for the Yorkshire Post:

“The information vacuum coming from Number 10 has allowed high-profile Labour leaders to seize the advantage, and make great political capital from the dithering from ministers. The responsibility for this lies with government – its communications and leadership has been sorely missing in these high-stakes negotiations”.

This open criticism of the prime minister’s advisers goes to the heart of the causes of not just the NRG’s creation, but that of parallel groups like the Covid Recovery Group and Common Sense Group. Johnson’s Downing Street is famously bad at communicating with its backbenchers, and had to be warned earlier this year to pull down the “iron curtain” between No.10 and Conservative parliamentarians.

Since Berry formed the NRG, he has been praised for getting “inexperienced colleagues into getting their voice heard”, and has managed to gain an audience with and concessions from senior ministers. It seems that, without an effective coordination between Downing Street and Conservative backbenchers, MPs have decided that strength lies in numbers.

Berry may have compared the NRG to loyal praetorians, but the praetorians also toppled a number of emperors when the fancy took them. Whether the NRG remain loyal protectors or turn on their leader now depends on whether Johnson becomes Augustus or Caligula.