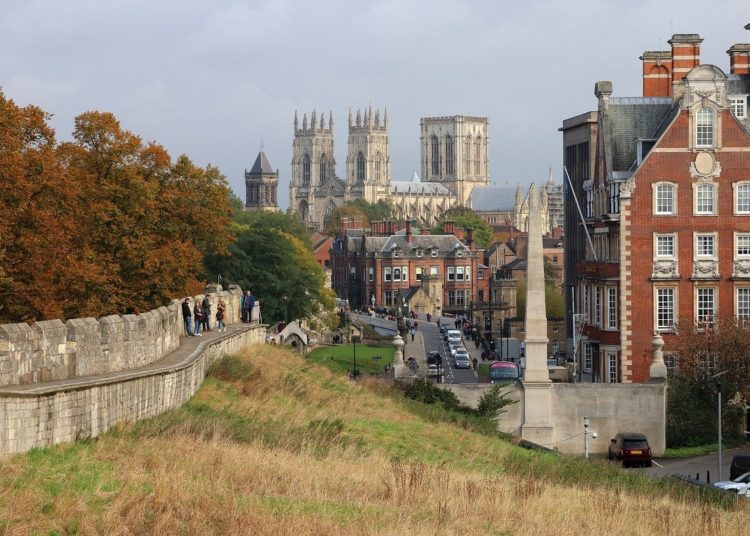 Image by Emphyrio for pixabay

On Thursday, the entirety of England entered national lockdown, with stay-at-home orders issued and non-essential businesses closed. As Yorkshire becomes the focal point of the second wave of Covid-19, hospitals have been struggling, with Doncaster public health director Dr Rupert Suckling announcing that the city had more hospitalised patients than in March, and a hospital in Leeds reducing its non-covid services to ‘essential ops only’.

Local leaders have expressed concerns about the new restrictions: Tory MPs Philip Davies (Shipley) and Craig Whittaker (Calder Valley) both voted against the national lockdown, whilst Labour council leaders and MPs have unified in a joint letter to the chancellor, calling for a localised test and trace system, more generous welfare payments, a reinstatement on the eviction ban and support for rough sleepers, among other demands. Meanwhile, Sheffield’s Director of Public Health has warned that one month lockdown may not be enough to bring the R rate down.

In addition, local test-and-trace systems are already being implemented, with North Yorkshire County Council announcing a plan to release one from 5 November, and York’s own operation reporting a 83 percent success rate, far higher than the Serco national app.

Yorkshire MP and chancellor, Rishi Sunak, has extended the furlough scheme until the end of March 2021. The scheme will pay up to 80 percent of a person’s wage up to £2,500 a month, and will be reviewed in January. There is good news for the self-employed too, as the Self-Employment Income Support Scheme (SEISS) will be increased, with the third grant covering November to January calculated at 80 percent of average trading profits, up to a maximum of £7,500 according to the BBC.

Competing visions for North Yorkshire devolution clashed this week. The conflict is between the county council in partnership with their City of York counterparts, who are proposing creating two separate unitary authorities of North Yorkshire and York, and North Yorkshire’s seven district councils, who prefer an “East-West” model, with York being incorporated into the eastern half.

Both sides have been highly critical of the other’s plans, with City of York Council leader Keith Aspden accusing the district councils of failing “to take into account the physical and economic geography of York and ignores the wishes of our residents”. Meanwhile, independent county councillor Stuart Parsons claimed that the county council’s bid was incomplete and failed to take into account parish councils. Both sides have pointed to inefficiencies in each other’s plans.

The county council’s plan was passed during a meeting on Thursday by 57 votes to 11 by the Conservative majority, with support from the council’s Liberal Democrats. Talks will now go to Westminster, where a final settlement will be reached.

I’m starting to regret renting a flat on the River Ouse, as I woke up on Tuesday to find that the river had burst its banks!

In addition, a government-published report into the South Yorkshire flooding last year has revealed that landlords and insurers should have done more to protect residents from damages caused by the floods. The review, conducted by former Aviva chief executive Amanda Blanc, recommended that landlords should provide information about flooding insurance to prospective tenants. Doncaster MP Ed Miliband has called on the government to tackle insurance firms who were still holding out on paying flood-hit clients.

A different kind of quickstep

Yorkshire’s own Nicola Adams is part of the first same-sex couple on Strictly Come Dancing, as the series returns for its eighteenth season. Adams, who was raised in Leeds, won the Olympic gold for women’s flyweight boxing in both 2012 and 2016, and retired with an undefeated record in 2019, having won both the World and European Championships.

Adams’ performance, with Katya Jones, was warmly received, not just by the judges, who placed the pair third in their opening outing, but by the general public also, with 10.1 million people tuning in to watch the opening episode, 1.6 million more than last year’s first show.

We may be locked down, but that didn’t stop Hamish, the first polar bear born in the UK for 25 years, from moving to Yorkshire this week. The three-year-old bear was moved from the Highland Wildlife Park in Scotland to the Yorkshire Wildlife Park’s Project Polar habitat, on the recommendation of the European Endangered Species Programme.