A roundup of the week's news, with the West Yorkshire mayoral race, coronavirus restrictions, and the Sheffeild tree felling scandal. 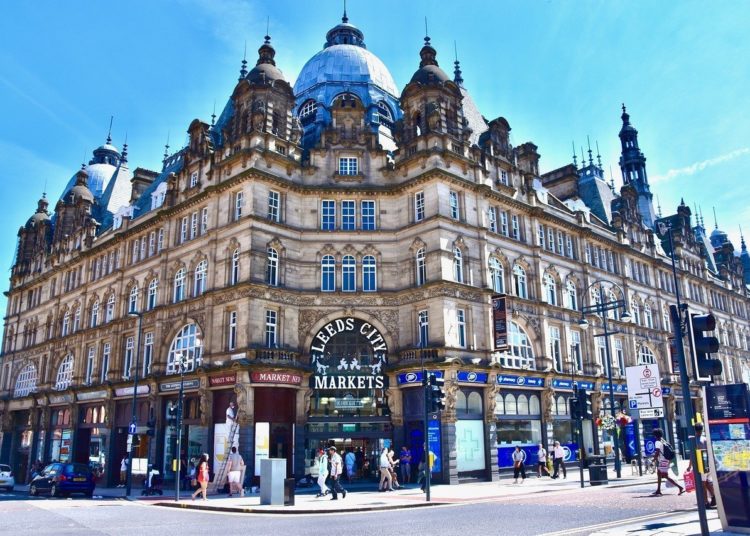 Here’s a roundup of some of the top stories from Yorkshire this week.

The news that dominated the region this week was, of course, the pandemic. Tier 2 restrictions were implemented in South and West Yorkshire from Wednesday, and extended to York from Saturday. The news was unsurprising to many, with significant outbreaks in the region, including one at Sheffield University, where over a thousand students have tested positive for Covid-19.

Local leaders have responded differently to the new restrictions, with Sheffield Metro Mayor Dan Jarvis warning that the government had failed to “grasp the scale of action required”, and that local government had not been given enough tools to handle the crisis.

The City of York Council took extreme measures to attempt to rectify this situation, by launching their own track and trace. Responding to the new restrictions imposed on the city, Council Leader Keith Aspden said that it was “absolutely critical that the government unlock more funding for businesses and to ensure employment support in areas with additional resources”.

Meanwhile, reports are coming that councils in areas like Leeds and Bradford are in preparations to enter Tier 3 of restrictions. This would be particularly damaging for Leeds, whose council is already planning on axing 600 jobs in their 2021/22 budget, due to a £119m hole caused by the pandemic.

There was, however, one piece of good news for the Leeds, as the council was able to unveil West Yorkshire’s first all-electric bus scheme, in a significant step to making the city greener.

An enquiry by the Local Government and Social Care Ombudsman concluded this week, finding that Sheffield Council had acted with a “lack of honesty” around a recent tree-felling programme. Amey, a contractor hired for a £2.2bn road improvement works, had mislabelled several trees as dead, diseased, or dying, and when local protests prompted the formation of an Independent Tree Panel, the board’s findings were published at 4:30am on the day of the scheduled felling.

Councillor Mark Jones admitted that the council had been wrong on the issue, and offered unreserved apologies.

Paula Sherriff pulled out of the West Yorkshire mayoral race

Former MP Paula Sherriff pulled out of the race to become the Labour candidate for West Yorkshire Combined Authority Mayor. In a statement on Twitter, Sheriff revealed that she had been diagnosed with breast cancer in March and had faced a “difficult and challenging” recovery, thanking the NHS and care workers that had helped her so far.

The race is still open for the Labour nomination, with Susan Hinchcliffe, leader of Bradford Council, Tracy Brabin, MP for Batley and Spen, and Hugh Goldbourne, a community organiser and lawyer, seen as front-runners.

Nominees for the Liberal Democrat and Conservative parties have not yet been confirmed. Yorkshire Party leader Bob Buxton has received his party’s nomination for the contest, and the Greens have picked Andrew Cooper, group leader for the party in Kirklees Council and energy spokesperson for the national party.

We wish Ms Sherriff all the best and a swift recovery.