A Yorkshire musician is releasing a single to commemorate a mass trespass as part of a wider campaign to reclaim England’s moorlands. 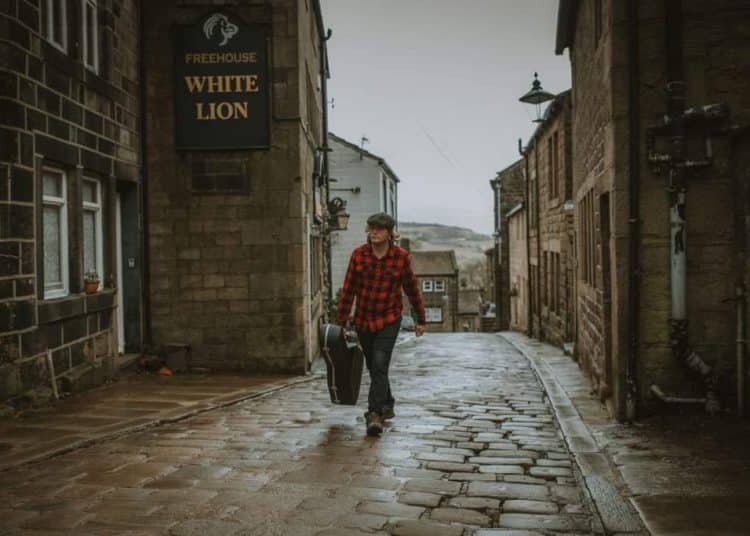 On 5 September 2021 it will be the 125th anniversary of the Winter Hill Trespass. This is a little-known event in which 10,000 working folk climbed onto Winter Hill near Bolton, to protest against the closure of a centuries old right of way by a local landowner. The Winter Hill Trespass is now acknowledged to be Britain’s largest-ever rights of way protest.

A new song inspired by the Kinder Trespass

“I’d written the bones of this song some time ago whilst researching the better known Kinder Trespass which was immortalised for posterity by Ewan MacColl’s song ‘The Manchester Rambler’. Ewan’s work has been a big influence for me and I wanted to create a Northern English music hall style song that fit into the tradition. A modern day ‘Manchester Rambler’ if you will…”

The issue of land access is still a potent and pertinent one, especially in England as only 8 percent of land in England is open access. Mass trespasses are still being organised to take back land from owners seeking to limit access to what were once rights of way.

According to Johnny, a wider debate concerns how moorland is being used. Around 150 people own the whole of England’s moorland, much of which is managed grouse moors. The peat on this land is an immense carbon store known by many as England’s Amazon. Taking back some control and ownership of these would be a major ecological and environmental success.

Accompanying the track Winter Hill Trespass is B-Side ‘The Ghost of Alfred Wainwright’, written about the acclaimed Northern English author famed for his pictorial guides of the Lake District, in which Campbell dreams he met Wainwright at his final resting place, on Haystacks, a fell in the Lake District.

The Winter Hill Trespass single was funded through Kickstarter, a crowdfunding platform. It hit over twice its £1,200 target. The digital single was released on 16 August and the physical release will be available in September.

For further details, go to www.johnnycampbell.co.uk 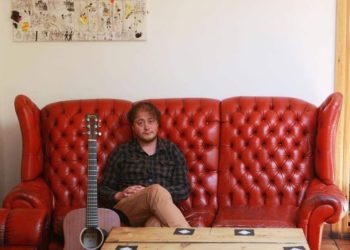 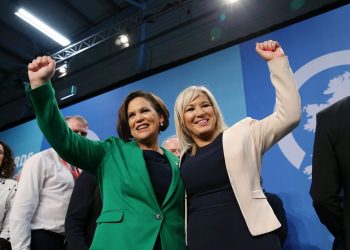 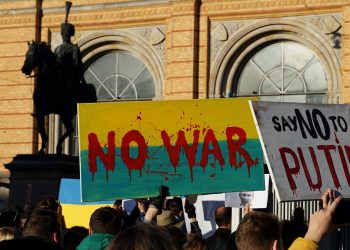