Racism within Yorkshire cricket is systemic. Having chosen to bat on a sticky wicket, YCCC is in for a torrid time of its own making. 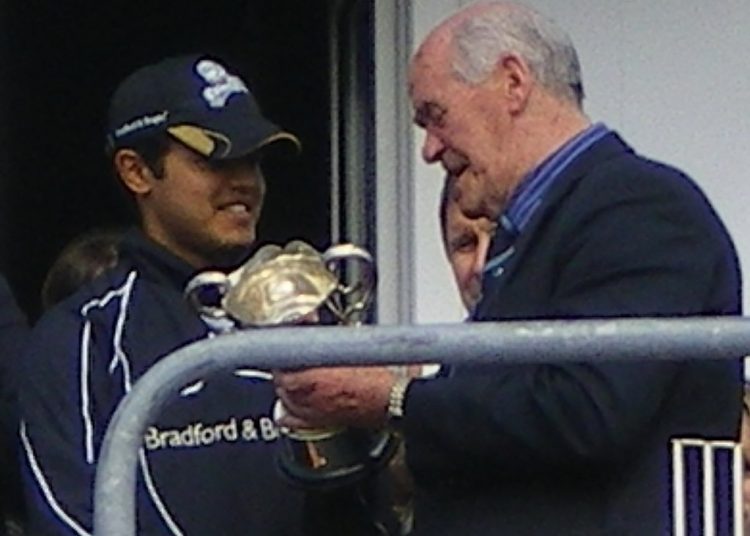 How did Yorkshire County Cricket Club (YCCC) get here? The Azeem Rafiq case, with all its attendant damage to the reputation and finances of YCCC, didn’t come out of nowhere. Arguably, this story has its roots in the Brian Close scandal of the 1980s, but it also goes right to the heart of Yorkshire identity.

Yorkshire is unique. Given its size and role in English history, it would be surprising if its profile hadn’t been raised over time. However, no English county or region so narrowly defines its own myth: From its self-styled God’s Own County status, to notions of blunt-speaking (or rudeness, as the rest of the world might call it), at the same time as insisting that nowhere on earth could possibly be as friendly. Not only that, but by some mysterious Darwinian process, Yorkshiremen have more ‘grit’ than other regions. Or so we’re told. By ourselves.

Speaking bluntly (as we Yorkshire folk are supposed to), this is twaddle of the highest order. However, it’s not only accepted but actively promoted at all levels. Watching Look North can be a trial for anyone not buying into this self-mythologising guff.

Which brings us to Brian Close.

What has Brian Close got to do with this?

In the pantheon of Yorkshire cricket, no-one comes close to embodying the myth: prodigiously talented and possessing levels of physical courage bordering on insanity, he is still the youngest player ever to represent England. However, he only played 22 tests, including seven as captain, before he was sacked, unbeaten, for time-wasting whilst leading Yorkshire. For hardcore Tykes, this merely reinforced a belief in ‘them-and-us’.

His early England selection turned out to be his ruin as a test player and he never seemed to fulfil his potential. However, his enduring legend was cemented in 1976 when England, at the time being “blackwashed” by the formidable West Indies pace attack of Holding, Roberts, Marshall and Holder, called up the 45-year-old, balding Close to stand up to the barrage.

In the days where the only protection was pads, gloves and a plastic box, Close’s unflinching stoicism still makes the viewer wince.

So it was that, as a Yorkshire legend and chair of the cricket committee in the 1980s, he made several comments in interviews on the question as to why there weren’t more Yorkshire-born players of Asian heritage.

How did Yorkshire CCC respond to the media backlash?

The result of this diplomacy was a media furore, which forced YCCC to make efforts to reach out to the cricketing riches in its own backyard. The quest was on for a local player of Asian heritage to represent the county. Even without hindsight, it’s hard to avoid the conclusion that tokenism on the field might be seen as sufficient. One (very sympathetic) Guardian article in 1999 said:

“Only when the first Asian of Yorkshire stock finally pulls on the White Rose sweater will the glibbest, most cliché-ridden example of perceived racism in English sport be consigned to history.”

The assumptions within such a statement perhaps hint at the underlying lack of understanding (or willingness) in Yorkshire’s attempts to address the issue. Indeed, it’s likely that YCCC’s capacity to make meaningful change reflected attitudes in the game in general.

In 2003, Ismail Dawood, born and raised in Dewsbury, made his much-publicised Yorkshire debut. Three years later, Ajmal Shahzad and Adil Rashid (the latter to this day part of the England T20 squad), also became fixtures in the side. But everything in the garden wasn’t rosy.

Around Yorkshire, in the local leagues, teams still largely operated on segregated lines. Teams from the Asian community played on park pitches on dodgy wickets. I remember playing against one side in Dewsbury where groups of white youths would walk aggressively across the pitch mid game. This never happened to ‘white’ teams. It was embarrassing.

Racist comments and attitudes prevailed in teams I played for and against. The worst comment I ever heard, directed towards a team-mate of Pakistani heritage, came from an umpire! “Don’t blow me up”, was his attempt at wit. When he was challenged on it, we were accused of having “no sense of humour”.

In response to such difficulties, leagues such as the Quaid-E-Azam formed, partly in frustration at the problems encountered in making the sport diverse. The barriers to integration were subtle: take, for example, the fact that traditional team gatherings in and around pubs were awkward for Muslim players, to say nothing of the ubiquity of pork pies and boiled ham in cricket teas.

All of this wouldn’t be fixed by having a few token players representing Yorkshire. 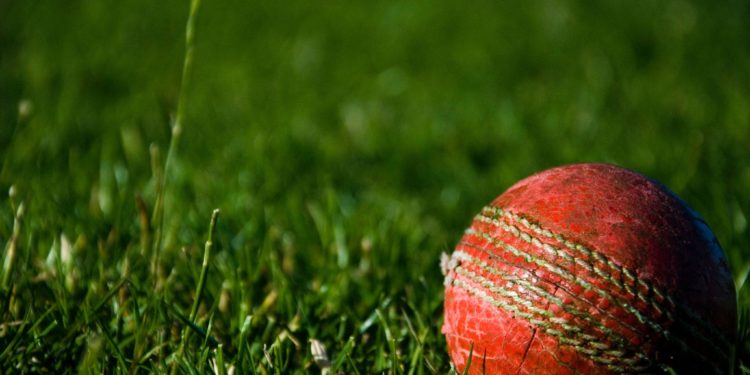 Azeem Rafiq, born in Karachi, moved to Barnsley aged 10. He quickly established himself as a gifted prospect, captaining England age group sides and making his Yorkshire debut aged 17 in a 2008 20-20 fixture. However, the club wasn’t aware that he didn’t have a UK passport and, as only one overseas player was allowed, they were expelled from the competition.

Four years later, Rafiq has established himself in the county side to the extent that he is the youngest player to be captain and the first player of Asian origin to do so. However, his nickname is still ‘Rafa the Kaffir’, a soubriquet so ill-advised that it manages to be grossly offensive in two different cultures for different reasons. Even in what passes for wit in dressing-rooms, this was so out there that Rafiq assumed his team-mates had misunderstood something and therefore ignored it.

With Yorkshire CCC in 2012, we not only have Rafiq’s team-mate Gary Ballance, a native Zimbabwean, calling his friend and captain ‘P**i’, but a young Ollie Robinson is making racist tweets which earned him a ban after his test debut in 2021. One can only imagine what sort of workplace culture existed where such language is common currency.

Some people, most notably the prime minister and his then culture secretary, Oliver Dowden, thought Robinson’s three-match ban “went a bit far”, as the comments were made when Robinson was “only a teenager”. However, he was a teenager whose stepfather had been part of the England coaching staff and he was a contracted YCCC professional.

So where does this leave Yorkshire CCC and the game in general?

The bigger question for YCCC and others concerns their practice with regards to professional standards: it’s one thing to have off-colour ‘banter’ if you’re in division 3 of the Pontefract League. It’s another thing entirely when you are a contracted professional in a multi-million pound organisation that has sponsors and will often receive lottery funding.

Talk of Yorkshire ‘holding back’ from sacking Gary Ballance for the comments he admitted to, are a strong hint that they couldn’t dismiss him because he hadn’t broken any of their rules. Ironically, Ollie Robinson was sacked in 2014 for ‘unprofessional conduct’ relating to simply not turning up on various occasions.

The club’s amateurish and out-of-touch handling of the whole situation makes them, and the England and Wales Cricket Board in turn, look like they haven’t really ‘got it’ when it comes to understanding how social exclusion works. In that respect, they mirror mainstream views of white people in Britain. Believing that racism is unacceptable and acting accordingly in our language is one thing; a lifetime on the receiving end is another.

The question for Yorkshire and for white people in Britain in 2021 is simply this: what is to be done about it, and who should be listened to in the search for lasting solutions?

Editor’s note: In light of the ongoing events concerning Yorkshire CCC and upheld allegations of racism, a new media organisation called Just The Cricket is aiming to understand the prevalence of racism in English cricket, whilst also giving those who have been subject to racism a chance to voice their experiences should they wish to do so. They have created a short, completely anonymous survey where people in the cricket world can register their experiences if they would like to do so. They then intend to pass the results on to the relevant cricket authorities, as to provide concrete evidence of the prevalence of racism in English cricket. If this applies to you, please consider filling this in and pass this on to your clubs/cricket networks so we can get a fuller picture of the situation of racism in English cricket.