Public footpaths are becoming overgrown with vegetation and the council has failed to take action, despite the impact on elderly residents Below is a map depicting the vast area of public rights of way that NYCC cover.

In line with government advice, councils have a “duty to assert, protect and keep open and free from obstruction any public right of way”. And yet, in recent years, NYCC have annually received 2,000 reports, complaining that shrubbery is overgrown and blocking paths and roads.

Mrs Smith (not her real name), has lived in Burniston with her husband since 1991. Having reached out to Yorkshire Bylines to increase awareness about the situation, Mrs Smith described how the footpaths alongside her home are completely overgrown with vegetation knocking her fence down, and hawthorn trees hanging dangerously over her house.

Mrs Smith’s neighbours are also suffering the same problem, but none as severely as her and her 88-year-old friend.

After attempting to contact NYCC on numerous occasions, Mrs Smith’s telephone calls are no longer being passed through and her emails appear to be blocked. She said:

“We had reached out many times some years ago, and we were told they had outsourced the work and so directed us to a firm in Harrogate. At that time, we also contacted the parish council and their representative took a photo of the damage to my fence and of my next-door neighbour’s … we heard nothing.”

In response to a letter Mrs Smith sent the council in June 2019, Joe Paterson from the transport waste and countryside services, said that the matter would be investigated, and appropriate action would be taken. He then pointed her in the direct of NYCC. Margaret acknowledged the letter in writing and then received a curt reply suggesting that the matter would be attended to. 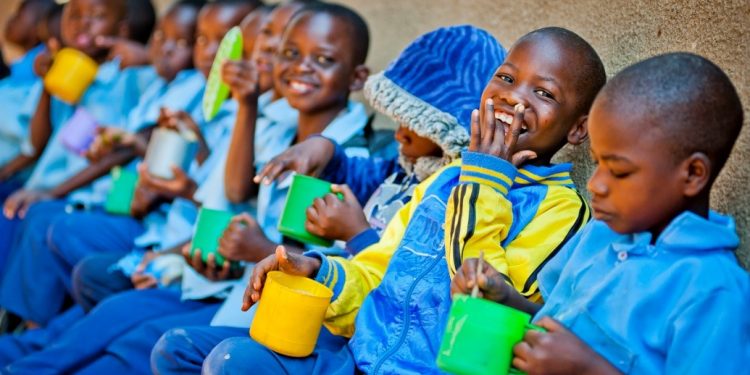 Other complaints to NYCC

After receiving over 2,000 reports that footpaths had been blocked or that overgrown vegetation was causing other challenges, Ian Kelly, countryside access manager for NYCC said that there was indeed an “acute awareness” about the problem.

Ramblers, a charity which aims to protect the ability of people to enjoy walking, and whose slogan is, ‘at the heart of walking’, also said that walkers in the area regularly faced blocked and overgrown footpaths.

In February 2021, the Northern Echo reported that during austerity, the county council’s paths budget was cut by almost £275,000, which they described as a “success”.

“We are liaising with Mrs [Smith] about the issues raised in her letter and will explore all available options with the use of our dedicated countryside volunteers if necessary. Please be assured that our Countryside Access service and its team of volunteers work incredibly hard to maintain the county’s vast public rights of way network.”