Those who promote the concept of One Yorkshire are going to have to persuade themselves that four mayors is a step in the right direction. 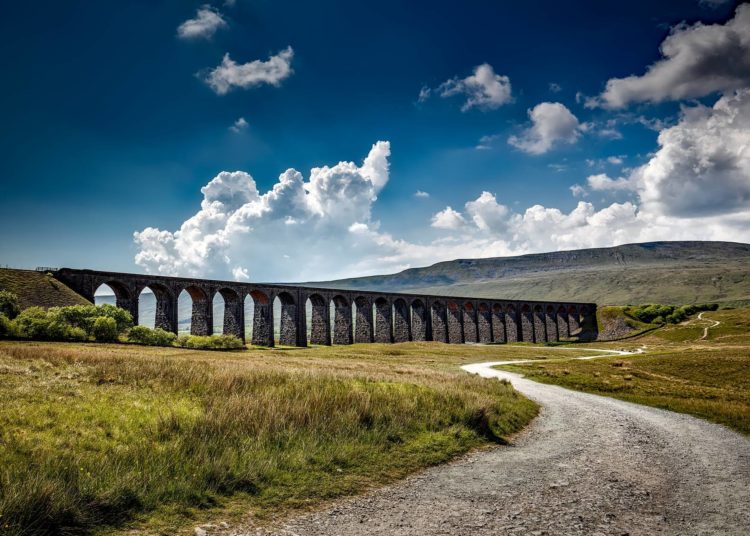 Once Yorkshire had three ridings – then we had four short-lived county councils – now the government offers us four executive mayors. Those who promote the concept of One Yorkshire are going to have to persuade themselves that four mayors is a step in the right direction. In due course perhaps a more sympathetic government will recognise that the Yorkshire brand really does mean something tangible and in recognition will agree that four mayors should become one for Yorkshire as a whole.

West Yorkshire will soon follow South Yorkshire’s example and elect an executive mayor, with strategic powers and central government funds. The East Riding and Hull are to be persuaded to agree to have one. North Yorkshire are told this month that, to have an executive mayor duly elected in April/May 2022 with the promised additional powers and funds, the two-tier structure of local government must be replaced by unitary authorities.

In North Yorkshire there is a county council, seven shire districts and one small unitary council in York for its total population of c. 822,705 (2018). The government’s population yardstick is that a unitary must have a minimum of 300,000 and the optimum is 400,000 – so the application of these criteria would mean two unitary authorities to replace nine existing councils. This could potentially mean a unitary covering York, Selby and Harrogate urban (broadly the southern councils that are all part of the Leeds City Region), and a unitary covering North Yorkshire rural area. Craven district could align with either.

In terms of population size, the combination of York (c. 208,000), Selby (c. 89,000) and Harrogate (c. 160,000) comes to 457,000; or 513,000 if Craven is included (c. 56,000). The City of York and the town of Harrogate both have an urban focus. They are important centres for retail, office, leisure and tourism. Collectively they have a whole series of well-known entertainment venues and events, with theatres, museums and art galleries and outstanding national and international heritage histories. They have service and some production industries and a thriving conference business. Each has city or town centre urban traffic issues that require strong highways expertise, and basic public transport infrastructure is already in place that needs improvement and development. These are growing areas for population.

Such a unitary for York, Selby and Harrogate, based on urban common interests and with the international prestige and reputation of its heritage and major events and facilities, would be a dynamic and powerful operator. It would fully stand its ground as a contributor alongside Leeds and other areas of that city region.

A North Yorkshire unitary would be rural and agricultural with a population of c. 318,000 or 365,000 (depending on Craven). The area is characterised by open-air activities, holidays and leisure pursuits (cycling, fishing, walking, hiking, swimming, hunting, shooting) together with a series of attractive small market towns (those with a population over 5,000 are Whitby, Filey, Stokesly, Northallerton, Thirsk, Pickering, Easingwold, Malton, Richmond, Catterick) as well as Scarborough town area (population c. 62,000). The area would also benefit from its traditional and familiar county headquarters in Northallerton.

Such a unitary for North Yorkshire, based on rural and agricultural common interests, would be outstanding. It would encompass some of the most spectacular countryside and coastal areas in Europe, supporting and promoting an important rural way of life focused on a series of attractive and distinctive market towns and their hinterlands. It could be argued that Craven fits more readily with a rural and agricultural North Yorkshire unitary – Skipton is after all the “Gateway to the Dales”.

If the basic north/south division concept is accepted, some consideration would need to be given to a number of important issues. First, it is not known if the government will insist on a slavish adherence to current district boundaries; if not, then the basic pattern proposed in this article could be adjusted to the reality on the ground. Second, it’s important to establish where the best interests of Craven as a whole, or perhaps Skipton town, lie. Third, there may be a case for Scarborough district (c. 107,000) and its coast being joined with the whole or part of Ryedale (c. 53,000), and included within the urban unitary of York, Selby and Harrogate. However, this would mean that North Yorkshire could not meet the minimum population threshold, unless adjustments across existing district boundaries were generally possible.

One further option has been suggested: a west of the A1 unitary and an east of the A1 unitary. But it is surely the case that the characteristics of North Yorkshire and York relate to a north/south, rural/urban reality, not an artificial west/east division. This option would also be a nightmare for communications – York, Selby and Harrogate have an established network, and the familiar traditional communications in the north are with Northallerton.

The abolition of the two-tier system is long overdue in the interests of efficiency, effectiveness and economy, and would remove expensive duplication and unnecessary public confusion. An urban unitary based on York, Selby and Harrogate, and a rural unitary for North Yorkshire, would in their own right provide a genuine and valuable focus which would be extremely welcome, irrespective of the executive mayor proposal with its additional strategic and financial clout.

Another MP in the sexual spotlight