The pasty, like the Yorkshire Wildlife Park, was better than we dared hope. What's a day out like now covid restrictions have eased? 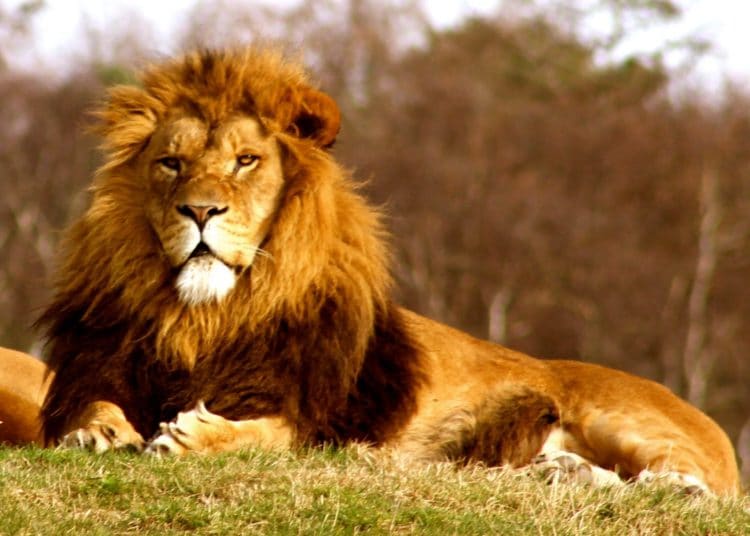 Chicken and chorizo? Better than gazelle any day. “Yorkshire Wildlife Park” by Sam’s Shots 1 is licensed under CC BY-SA 2.0

In a divided world, few things unite us. The Brexit scars will linger, long after whatever is to come has been and gone. The human tendency to be friendly to people “like us” and hostile to those we consider foreign, is like a virus we battle constantly. And as for peas or curry sauce with fish & chips…?

I need some hot stuff, baby

However, across the great divide, you can go a long way to find anyone who demurs from the view that pies and pasties have to be hot. It is one of the few constants in a random universe. “Piping hot” I believe is the term, though no authoritative view exists as to how many degrees Celsius that is.

The filling in this chicken and chorizo pasty was like the surface of Mercury though. This despite the pastry being soothingly warm, like a warm bed in winter after you’ve been for a wee. This sensual welcome had fit in perfectly with our first family day out (to Yorkshire Wildlife Park, south of Doncaster), since the lifting of restrictions on 17 May. 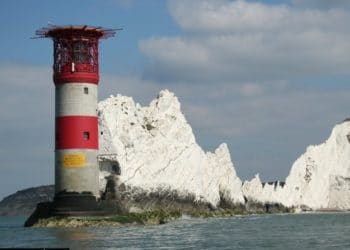 Pie of the week: Needles, Isle of Wight 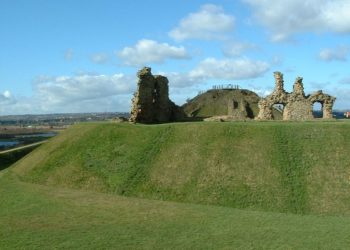 Daddy’s taking us to the zoo tomorrow

To be honest, I had low expectations. I don’t like zoos and this visit was the result of an ill-advised promise to a toddler. This demographic is volatile at the best of times and our one had been under the weather and not slept much.

The walk/carry negotiations had gone like a session at Stormont and it had been seven hours since breakfast. Frankly, I’d have eaten some of the exhibits raw.

The bar, of necessity lowered, I approached the counter with trepidation, having first secured a table with a determination reminiscent of Normandy beachheads. The park was very busy with everyone having the same idea as us: get some food in.

Whilst tending to our second-degree burns, it was generally agreed that these pasties were like Yorkshire Wildlife Park itself: quite a bit better than it needs to be. At the café, they could have served up any old rubbish and we’d have snaffled it rather in the manner of the giraffes we saw being fed a few minutes later. And once the filling had settled down to somewhere near the ignition point of paper, they were really tasty.

Yorkshire Wildlife Park is vast and post-transition crowds were easily able to keep a distance without much fuss. Everyone just seems pleased to be out. Unlike other zoos, there seems to be a decent amount of room. This also applied to the animals. A couple of black rhinos ambled around their pen of several acres, in stark contrast to some I saw a few years ago at another zoo who had displayed repetitive displacement behaviours that were as distressing to watch as football pundits.

Another feature here is that you can actually see the residents. Generations of children will remember “Where is it?” conversations whilst staring at some abandoned tree trunk or manky patch of grass. Here, some monkeys cooperatively kicked off with each other like it was Normanton town centre on a Friday night. Definitely the way forward.

Another bonus is the inclusion of lesser-known species such as the red pandas. These kick the lazy asses of their more famous giant panda relatives, in that they appeared to be alive and kicking rather than resembling an obese alcoholic. Let’s face it, a species that can’t even be bothered to have sex probably doesn’t have much of a future. These red pandas merrily climbed about and understood the showbiz nature of their new environment.

They didn’t do Kung Fu, though. Maybe the monkeys could take a tip. In the meantime, we try and stroll our way back to normality. Like the pasty, it’s a bit of a shock but tastes OK. For now.