The North Yorkshire County Council pension fund continues to invest £33 million in fossil fuels. The pensions of local people continue to be used by the County Council to prop up the industry that is most responsible for the climate crisis. 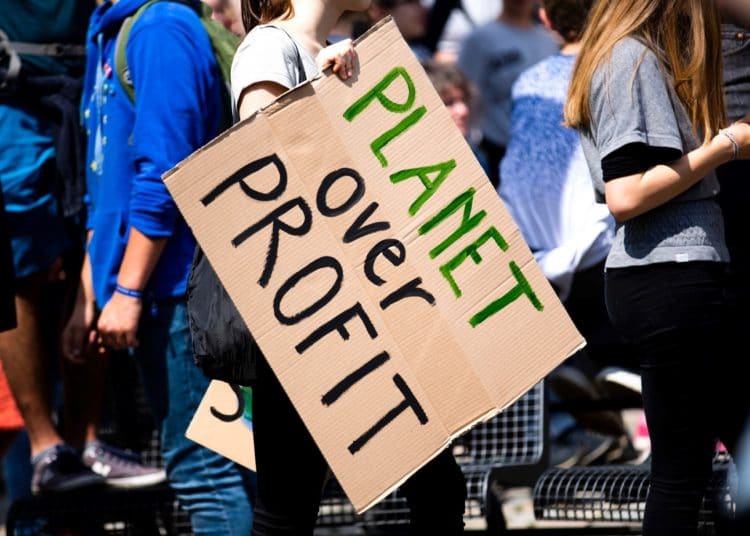 North Yorkshire County Council (NYCC) pension fund continues to invest £33m in fossil fuels. It is surprising that the pensions of local people continue to be used by the county council to prop up the industry that is most responsible for the climate crisis. Even more so when the recent poor performance of fossil fuel investments is taken into account.

And it is expected that these investments will perform increasingly badly as the world transitions to sustainable energy.

Recently the fossil fuel industry has taken a number of hits with shareholders in high profile companies (Exxon, Chevron and Shell) demanding more action on the climate, the International Energy Agency published a bombshell report calling for no further investment in new fossil fuel projects, and Shell was ordered by a Dutch court to cut its emissions by 45 percent by 2030 in order to become ‘Paris-compliant’.

Times are really changing, and the North Yorkshire pension fund must change too.

NYCC pension fund committee has recently allocated £450m to infrastructure investments over the next five years.

This approach should be wholeheartedly supported.

Furthermore, such investments should be in green projects in Yorkshire, helping to create jobs and economic growth across Yorkshire, all while providing a positive return on investment.

Renewable energy is the future

North Yorkshire should follow. Over 500 people agree and have signed a petition calling on NYCC to fully divest its pension fund from holdings in fossil fuel companies by the end of 2022, and be part of a Just Transition to 100 percent renewable energy for all.

There is a great opportunity here for North Yorkshire to lead regeneration towards a thriving and low carbon local economy.

Fossil Free North Yorkshire is campaigning to make this happen. Find us on social media and get in touch.

The Fossil Free West Yorkshire campaign is calling for the West Yorkshire Pension Fund (WYPF) to divest from fossil fuel investments. The campaign has support from a wide range of local residents, WYPF members and organisations across the region.