Northern Lib Dems: PM must get a grip of coronavirus spread in the North

Liberal Democrats have written to the prime minister stating that the North has been “overlooked by a London-centric government”. 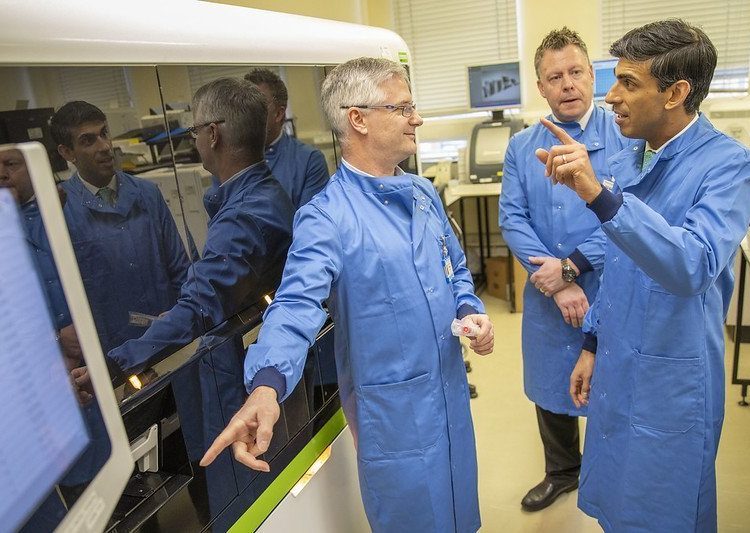 The letter calls for a raft of measures to be implemented urgently to help stop the spread of the virus across vast swathes of the country.

Some of the measures include:

“The government’s strategy so far has failed. Restrictions in areas like Greater Manchester and the North East have been in place for months, yet they are still experiencing a huge spike in coronavirus cases.

“It is clear that urgent action is needed before hospitals become overwhelmed. But unless ministers start working with local leaders to overhaul and properly fund the test, trace and isolate system, these lockdown measures alone will do little to allow ministers to get a grip on this second wave.

“Equally, people in the North of England are desperate for more financial support from the chancellor. Supporting those who need to self-isolate and can’t work from home, as well as extending the furlough scheme until next summer, would be an important start in getting control of the virus and saving livelihoods”.

The text of the letter is as follows:

Millions of people across the north have been living under local restrictions for months. They have borne it with fortitude, but infection rates are still rising. Now the government threatens months of further restrictions, without the support needed to underpin it. This risks a death by a thousand cuts for our hospitality and creative sectors – and the jobs that depend on them.

The north of England hosts dynamic businesses, a rich arts sector, world-leading universities and some of the country’s most popular national parks. But we are too often overlooked by a London-centric government. We are proud of our communities and stand ready to work cross-party to deliver the support they need to work together to defeat the virus.

Clearly, with case numbers and hospital admissions rising rapidly, urgent action is needed. But the government’s own analysis makes clear that even Tier 3 may not be enough. And if local lockdowns without additional support were effective, areas like Greater Manchester and the North East, where restrictions have been in place for months, would not be in this position. We need to do better than the same failed strategy.

Regardless of whether regional or national lockdown strategies are pursued we are calling on the government to act rapidly and constructively with local political leaders who are grounded in communities – not act by fiat from Whitehall – to put in place the support we need to sustain a lockdown and come out of it better placed to defeat the virus.

These actions should include:

Lord Dick Newby, Baron Newby of Rothwell, Leader of the Liberal Democrats in the House of Lords

Tim Farron MP, Member of Parliament for Westmorland and Lonsdale