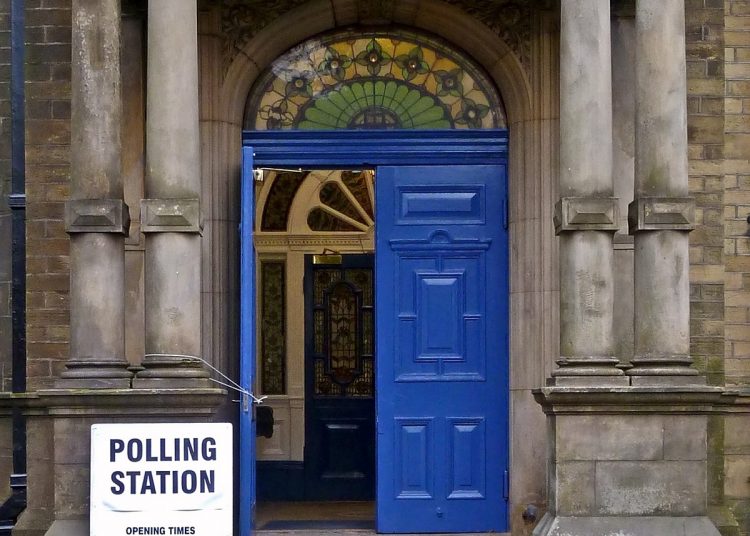 Unitary authority North Yorkshire. Photo by Tim Green aka atoach is licensed under CC BY 2.0

The Westminster government is planning to establish a unitary authority for local government in North Yorkshire. The change will involve doing away with district councils such as Harrogate and Scarborough and lumping them all into one large authority. At a stroke, the number of elected local councillors will be reduced from 280 to 90. Those 90 will be elected once every four years – in contrast to district councils elected by ‘thirds’ every year.

These changes have a significant number of downsides. So called ‘local government’ will become more remote. Councillors in the new unitary authority will be dealing with huge wards whilst the opportunity for the voter to register approval or disapproval is reduced from an annual event to one every four years.

I live in Baildon, one of the outlying wards of the Bradford Metropolitan District Council (MDC). Prior to 1973, Baildon had its own urban district council with 12 councillors – who wielded a whole series of powers. Until its absorption into Bradford, democratic participation in Baildon was alive and kicking. Elections were held on a Saturday and closely fought, with Conservatives and Liberals running neck and neck.

The weeks before saw activists from each party out canvassing. Polling day would be chaotically busy, with tellers on polling stations, numbers being run back to committee rooms and the last minute ‘knocking up’ of promised votes that had not yet been delivered. In one local election, turnout peaked at 78 percent. I would be pleasantly surprised if all this is replicated in a new and remote North Yorkshire Combined Authority.

The doing away with district councils in North Yorkshire is just the latest in a whole series of underminings of local government, of which Conservative administrations in particular have been guilty. Bradford MDC is dependent on central government for perhaps 80 percent of its funding; between 2011 and 2019 this element has been reduced by 52 percent. In fact, all local authorities have suffered from the impact of austerity and we have seen council services reduced to the bare bone – or worse.

Not only has Whitehall underfunded local government, but bit by bit it has taken over from the lower-level powers of decision-making that had previously been local. In the 15 years I spent as a district councillor in Bradford, I became frustrated by the amount of time local councillors were required to spend responding to consultation papers coming to us from London. The ultimate decision would be Whitehall’s; we would be consulted, but if we got the answer ‘wrong’ we would be invited to re-submit.

‘Subsidiarity’ is an ugly word but it attaches to a lovely concept – that decisions should be taken at the lowest (most-local) level consistent with efficiency. Local people know their patch better than the minister in Whitehall or some region’s elected mayor.

I am strongly in favour of democratic participation – and that means not just people voting but also standing for election and being engaged in civic action as empowered local councillors on behalf of their communities. So it sticks in my craw when excessive power is put into the hands of a mayor in charge of a large, disparate region. That solution has the effect of causing the electorate to disengage from active politics. It is not enough for the voter to elect one of these super-mayors and then walk away thinking that they have now ‘done their bit’.

All in all, if central governments (mainly Conservative, but Labour has to share some of this blame) had set out to disengage people from political activism at a local level, then they could hardly have done better than the actions taken in the last 20 years. Local government is sadly just a husk of what it was 50 years ago. 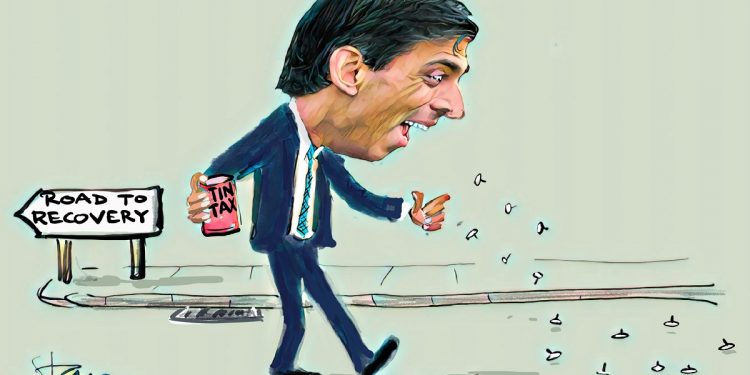 Is there a better way forward? Michael Meadowcroft (Liberal MP for Leeds West 1983–7) has argued for retaining a two-tiered (but beefed-up) system of local government.

In a recent letter to the Yorkshire Post, Meadowcroft expressed his view that what will “enable the towns and districts [of Yorkshire] to have the powers commensurate with their size and population” is devolution on a whole county basis, creating “a One Yorkshire region, covering the whole of the historic county, plus the Humber area, with significant devolved powers”.

Not only would this restore responsibility and decision making to a more local level but, as Meadowcroft noted in a further letter to The Guardian, devolution has the potential to help “to level up a divided country”.  However, it can only work if it is accompanied by the devolution of financial powers as well, crucially supported where necessary by regional levelling-up grants from government. In contrast to the recent years of central control and ‘cynical’ cuts, he recalled the days when local authorities had “the power to fix rates and to spend the money they raised locally”, with a ‘rate equalisation grant’ from central government, based on the financial capacity of a particular authority.

A proposal such as ‘One Yorkshire’, with decision-making powers and control over funds to progress projects restored to the regional and local levels, would render civic participation worthwhile and meaningful again and would almost certainly have a beneficial impact both on voter attitude to elections and the willingness to stand for council.

How likely is the return of real local democracy?

Meadowcroft points out that although 18 of the 20 local authorities in Yorkshire argued for a ‘One Yorkshire’ region, the ‘One Minister’ bloc vote rejected it. In other words, local expertise and democracy was overruled by a single minister at Westminster.

The government is no doubt frightened of creating such a potentially powerful region, with a great sense of identity and a larger population than Scotland. This would explain why it has opted to offer devolution to what Meadowcroft describes as “smaller and less threatening bodies”. However, as he says, “It is a curious definition of devolution that only happens when the central government agrees with it”.

Local democracy will surely have to be returned to us if local democratic action demands it. It’s in our own hands as constituents and voters to make our feelings known.