Over 50 parish councils have called on North Yorkshire County Council to back the 20's plenty campaign, but these calls have been ignored 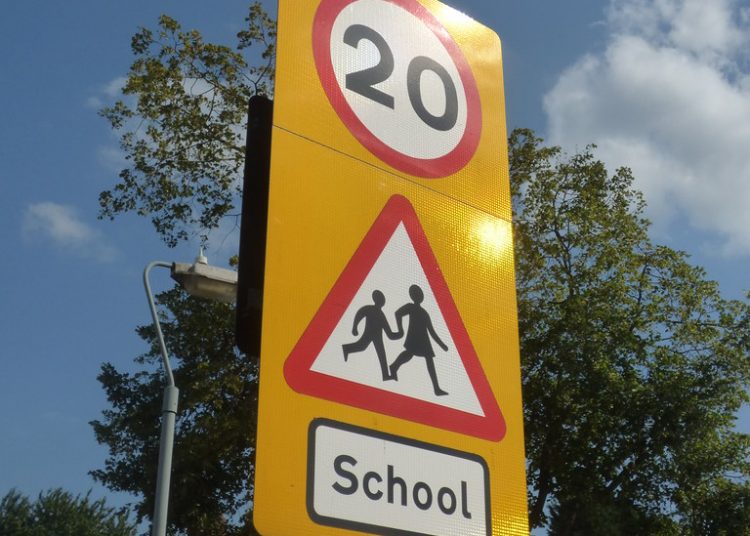 Fast moving traffic and slow moving people is a bad combination. Which is why over 50 parish councils in North Yorkshire have got together in an attempt to insist that in their villages the speed limit should be 20 miles per hour and the county council should both enforce it and install traffic calming measures.

It is the sort of non-political common sense safety measure that any normal county council would be quick to support. But North Yorkshire’s attitude to traffic is far from normal. It is one of the very few counties in the country that refuses to install fixed traffic cameras and it has flatly refused to back the 20s Plenty campaign.

Its reasons are fascinating. It opposes fixed traffic cameras because it thinks mobile ones are more flexible and are more likely to protect people. Which is not a bad argument in many places, but is utterly useless when it comes to known traffic hot spots.

As a result of that policy, there are villages that bestride major through routes that have to put up with a constant stream of fast traffic thundering through the middle of them as it speeds towards its destination. Heavy vehicles make lives misery in places such as Hellifield on the A65, or Cowling on the A6068. Readers throughout North Yorkshire will know of similar places that could easily be protected by a couple of fixed cameras but aren’t being, because of policies that effectively leave motorists to choose their own speeds in areas that are supposed to be 30 mph.

North Yorkshire attempts to justify its policy on 20 mph with similarly flawed logic. Its director of corporate business and the environment told the Northern Echo:

“Introducing a 20 mph speed limit where drivers do not already generally conform to lower speeds, or where 20 mph may not be appropriate, is likely to result in poor compliance.”

In other words, if traffic is already moving at 20 mph then that speed limit can be put in place but if many drivers want to go faster then the local authority thinks they can’t do anything to stop them. Under this logic, motorways would have no speed limits because people often go faster than 70 miles per hour and there would be no 30 mph limits in towns because many drivers like to go quite a bit faster. 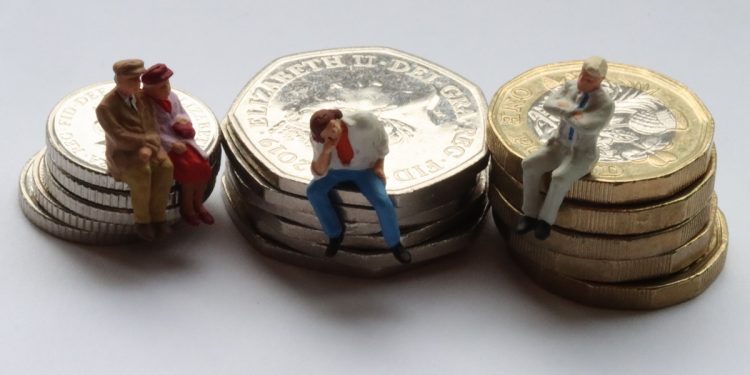 The whole point of a 20 mph speed limit in a village or a suburb is to get traffic to recognise that it is in an area where pedestrians and cyclists take priority and need to be kept safe. If drivers tend to exceed that speed then what’s needed is enforcement of sensible limits, not an official who is responsible for looking after the environment deciding to give up on protecting it.

Enforcement can sometimes cost money of course. Proper traffic calming measures certainly do. North Yorkshire is allowing the absence of the resources it needs to protect its own residents to become an excuse to let motorists dominate rural communities.

During lockdown, many of us experienced for the first time in our lives what it is like to live in communities that aren’t blighted by fast moving traffic and heavy lorries. Clearly it isn’t practical to immediately get back to those silent safe roads now that businesses are open again and people and goods need to move about. Nevertheless, it is possible to learn something from the experience of clean air, quiet roads and safe streets. People should take priority over cars and lorries and it is the job of our local councils to keep residents safe.

If the current councillors on North Yorkshire County Council won’t put strong measures in place in case they annoy the motoring lobby, then its residents will have a choice at the ballot box on 5 May. It will be interesting to see how many people in those parishes that have tried to secure sensible speed limits will turn out and vote for a change of approach from the new North Yorkshire Council.