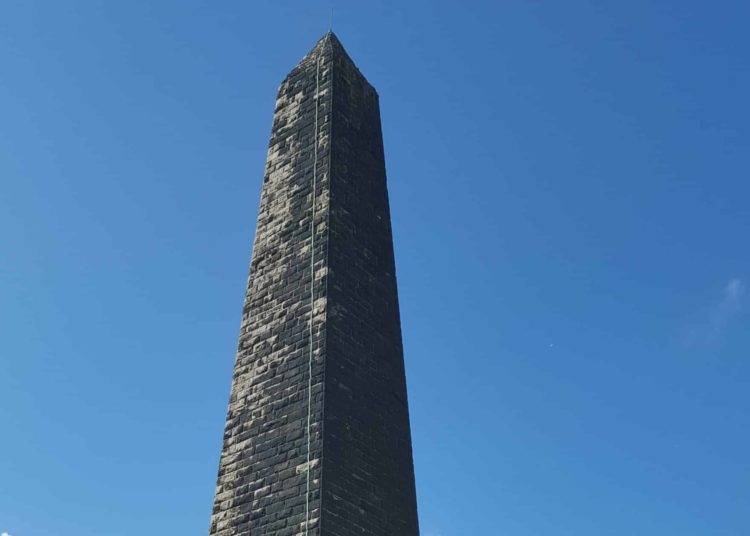 True stories from ‘Norky’ who comes from Scapegoat Hill, a small, isolated farming village, high on the Pennines in West Yorkshire. You can catch up on his ramblings so far via his author page. This article is part two of a six-part series on the theme of male immaturity based on Norky’s childhood.

In 1986, Moi and I decided that we’d all the children we wanted and by that time Moira had been on the birth control pill for over ten years. We thought that was long enough, so Moira proposed a vasectomy as the best option. When I agreed to this, I hadn’t realised it would have to be me who would be subjected to the knife; I’m sure an anatomy lecture would have covered this subject, but I must have been absent that day.

I agree that it’s a big decision to make for any man, but the alternative is for the woman to run the risk of pregnancy (by continuing with less-reliable options), or for her to have her tubes tied, both being potentially dangerous.

The humour of a vasectomy

My particular vasectomy operation and aftermath were very straightforward; the only interesting aspect was the sense of humour shown by the surgeon. Geoffrey Bunch was a very capable general surgeon in the Huddersfield area. Within his repertoire he carried out many vasectomies, including mine.

Mr Bunch would tell many amusing stories around the dinner table at the Colne Valley Choir functions, of which he was chair and later president. After his retirement he would do the same when he was acting as a speaker at various functions. Mr Bunch was a witty man with a dry sense of humour. I’ve painted this picture in order to show how he would like to brighten the day of his operating room staff, if not necessarily brighten the day of the patient on the table.

Mr Bunch carried out his vasectomies in the operating theatre at St Luke’s Hospital. For my big day, I’d opted for a local anaesthetic, which was unusual for the time. I was wheeled into the theatre, under the hot glare of the overhead lights. Mr Bunch then proceeded to cover my body with the hot green covers straight from the sterilising oven, exposing only the offending area and my head (some may say both are offending).

Exposing the centre of my universe

I was trying to look cool and in control, I was also trying to take interest in what was happening around the parts that were, after all, the centre of the universe to me. But I was getting hotter and hotter. I asked a nurse if she could get me a cold cloth for my forehead, as I was still trying to take some interest.

We got to a stage where I assumed things were going to start happening. At that point, Mr Bunch nonchalantly waved a huge pair of grippy, crampy things in front of my face. They had long handles with snarly teeth at the other end. I thought, “What the hell is he going to do with them?” In fact, he used them to clamp the edges of the green covers together! Obviously, what he wanted was for me to put my head back and to keep quiet and it certainly did the trick.

Another entertaining episode occurred during a small operation I’d had a few years earlier. The operation was to remove a piece of wire that had become lodged through a guider and into a knuckle of my right hand. It wasn’t a serious injury, but the surgeon suggested a full anaesthetic as the safer option, as any movement on my part during its removal could be catastrophic for that hand.

I dutifully attended the day patient clinic and was fitted with the classic knee-length theatre gown of the type that are guaranteed to give people a good laugh from the back, as they expose the wearer’s bare bottom. These things are not designed for walking about with any dignity, but this was not going to be the only laugh for the staff this day. The normal procedure was that the day care ward’s trolleys and the theatre trolleys were kept separate, the patient would be transferred to the appropriate trolley at the entrance to and from the theatre.

After the operation, as I was being transferred to the day care trolley I started to regain consciousness, I looked down to witness the theatre sheet being drawn back to reveal that my gown was up around my chest and in my left hand I was proudly displaying a magnificent … er … erection (the best I could manage anyway). Luckily, I was conscious enough to recognise it as being my own hand and my own erection. I’m not sure if that makes it any better.

Anyway, in my anaesthetic stupor I couldn’t work out why it was there or what was happening, and did nothing to cover it up. It seems that during the operation, I became very pleased to make someone’s acquaintance, and the theatre staff thought that they would have a laugh after all.

I could just imagine the nurses gathered around the bar room table that evening comparing notes about all the embarrassed patients they had seen that day, like Norcliffe-of-Scapegoat-Hill and his excitable wedding tackle.