Norky retells his days spent trainspotting the Streaks amongst other trains at York railway museum, and how he read comics with his cousins 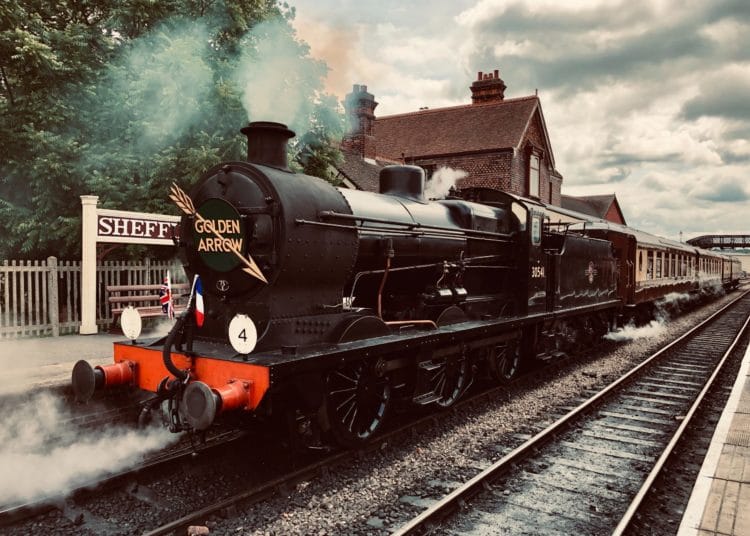 Photo by Ashley Richards on Unsplash

I was talking to my cousin Roderick the other day and the subject of grandchildren came up, or to be more precise the lack thereof. Our maternal grandparents, Granddad and Grandma Holdsworth, had four children and 13 grandchildren; of those 13 cousins or siblings descended from the Holdsworths we have collectively only produced six grandchildren. I suspect this has much to do with how women are now more able to financially support themselves and can choose whether or not to have children.

Hobbies: the wonder of comics

I spent many happy times with my cousins, particularly the McInnes brothers. We were similar in ages, and they lived just a few hundred yards down the road. They were living at Westwood when we lived at Headwall Green and then we all moved to the new Sycamore Avenue council estate.

As the McInnes brothers were all encouraged to read, they always had lots of comics in the house such as Beano with Dennis the Menace and his dog Gnasher, Lord Snooty and Mouldy Oldie. They also had The Dandy with Desperate Dan with his cow pie, Corky the Cat and Black Bob. But my favourite was The Eagle with Dan Dare, the pilot of the future.

This had lots of inspiring picture stories about WW2, often featuring outnumbered brave British commandoes fighting dastardly Germans, who had little balloons above their heads with words like ‘Himmel’ or ‘Donner und Blitzen’ when they got what was coming to them.

As I was a very poor reader, it was more inspired by the pictures, in some ways I could make up my own stories but it usually wasn’t necessary.

A true story to rival the comics

An inspiring, and true story was that of a British soldier William (Bill) Millin. He had been ordered by his commanding officer, Lord Lovat, to play the bagpipes along the beach on the first day of the D Day landings on 6 June 1944. Bill Millin was Lord Lovat’s personal piper. This was designed to inspire his comrades of the Special Service Brigade, who were to support the paratroop regiment who had just taken Pegasus Bridge.

Bill could be seen marching up the Normandy beach playing renditions of songs such as ‘Highland Laddie’, clad in kilt and armed with no more than his dagger tucked into his sock. The German machine gunners and snipers could also see Bill, but the captured German soldiers later told him that they didn’t want to shoot at him because they thought he was mad. Well, he was from Glasgow! Bill went on to have a full life and died in 2010 at the ripe old age of 88. 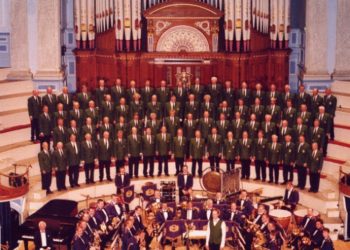 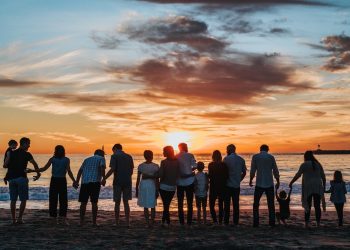 In 1962, in pursuit of our trainspotting hobby, Roderick and I cycled to York. (Boys tend to have these geeky hobbies – stamp collecting is another.) They also have more risky adventurous hobbies, all of which the more sensible women and girls find difficult to understand; many of us fellas don’t understand it either, but we do it anyway.

We were going there primarily to see how many A4 Pacifics we could see. Nicknamed ‘Streaks’, A4 Pacifics were fully streamlined, and in my humble opinion the most beautiful, steam locos. We never got to see them on our line through the Colne valley, so we had to go to places like Leeds and York. Designed by Sir Nigel Gresley, there were only 35 of these locos built.

We saw six that day, and like all young boys at the time we had to touch each nameplate. They were quite high, so we usually needed a little help. We would then underline the numbers in our train spotters’ book compiled by the likes of Ian Allan. We could spend all day there after first paying 1p for our day platform ticket.

There are only six A4 Pacifics remaining. All the rest were scrapped, save one that was destroyed during the Baedeker air raids in 1942. (Baedekers were a series of German tourist guidebooks that the Luftwaffe used to generate targets.)

Moi and I visited York railway museum in 2013, hoping to see all six remaining Streaks together. Dominion of Canada had been loaned to York Railway museum by the Canadian government for that purpose. Mallard, Bittern, Sir Nigel Gresley, Dominion of Canada and Dwight D Eisenhower were all there, but Union of South Africa was missing. I was very disappointed. Even Moi was sympathetically disappointed also.

We’d travelled there by train with a view to making it a railway day, so we made our way back to York station, crest-fallen, dejected and deflated. But as if my magic, on the very next platform waiting to depart:

This amazing coincidence made the day even more magical.