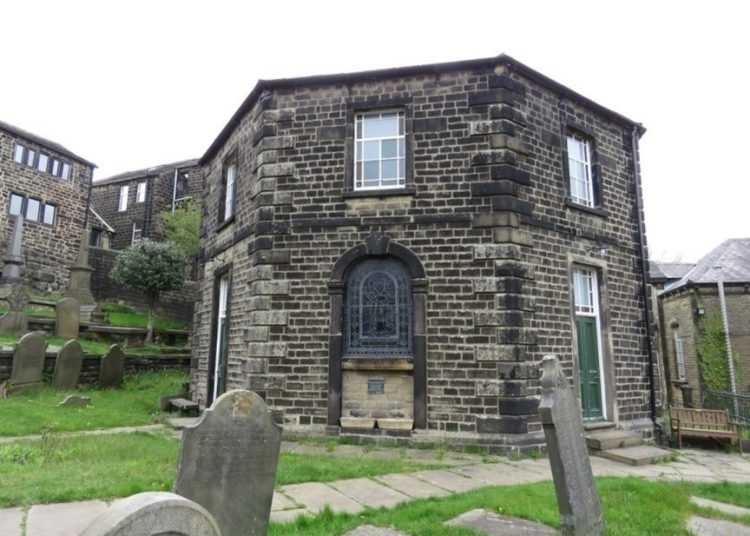 While walking among the hills, moors, valleys and woodlands around the magnificent Pennine landscape, the fresh, clean air will often cause the mind to wander into places where it may rarely venture. Possibly due to the lack of oxygen to the brain following a long climb.

Such thoughts may also be provoked by a comment or conversation among the WARTS walking group, sparked off by the information we find on the local information boards dotted around on our walks. We are also increasingly able to find information about any particular area, as well as establish where we are, from our smartphones.

This, in my humble opinion is one of the very few advantages of smartphones. Otherwise, I don’t like them, though I don’t have a sensible reason why I don’t. Perhaps the previous ramble entitled ‘A Luddite and Proud’ may contain the answer.

The WARTS group has a new member

We have recently had the benefit of another addition to the walking group, whom I will call Bishop. She is the wife of our previously named Lieutenant Forager, and another very intelligent addition, bringing the number with a university degree up to 50 percent. I was informed by our Colonel during a recent walk that someone with my very humble academic background was very lucky to be allowed into the group. This was of course another example of the banter we throw at each other. I think …!

Bishop is a charity worker, looking after asylum seekers, whose understandable struggle with our paperwork is made much worse by the language barrier. Bishop has often described the difficulties the asylum seekers have, and how little they get to live on – considerably less than we are often led to believe. They are given just enough to feed themselves, and less than £10 a week for essential toiletries and general hygiene – soap, toothpaste, shampoo, shaving and/or sanitary equipment, barbers or hairdressers and laundry.

They are given accommodation, but while their case is investigated by the authorities, they are not allowed to work or earn money, and their case can often take twelve months and more to settle. Some are now able to do charity work but this is very limited. In my humble opinion, this is a huge waste of resources. Most, if not all, of these asylum seekers are young, healthy and very willing to work, but cannot because of bureaucracy. I try to avoid any political comment in Norky’s Ramblings, but I’m very tempted sometimes.

The area we walked in this week was Cragg Vale, near Mytholmroyd, between Halifax and Hebdon Bridge. It is now a very picturesque and peaceful area but was once filled with mills and ne’er do wells who went by the name of the Cragg Vale Coiners, a group of weavers who turned to crime – making counterfeit coins – to supplement their incomes.

Not only would they snip and file valuable metals from the edges of coins, but they would melt down silver coins, mix them with a cheaper base metal and stamp a new coin. They developed a trusted coin collection and distribution system similar to the modern drug trade.

It was in fact a large and definitely significant organised crime, reminiscent of many modern crime gangs, with their own barons employing murder, bribery and corruption.

The leader of the Cragg Coiners was ‘King’ David Hartley. A chap by the name of James Broadbent turned King’s evidence and betrayed the gang to an investigating public official, William Dighton. David Hartley’s brother Isaac conspired to have Dighton murdered by two farmhands employed by the coiners in 1769. David Hartley was subsequently arrested and hanged in York in 1770. His body lies just over the hill in the village of Heptonstall. The two murderers managed to avoid the authorities for a further few years, while Isaac escaped capture and died in 1815.

A ‘king’ and a poet in Heptonstall graveyard

This is the Hartley family gravestone at Heptonstall Church, which includes the remains of ‘King’ David Hartley. The inscription on a notice board near the gate reads, “King David, leader of the notorious Cragg Vale coiners. These counterfeiters were so successful they almost succeeded in destabilising the country’s currency. Hartley was caught and hanged in York in 1770, and his body suspended in chains at the top of Beacon Hill, Halifax”. 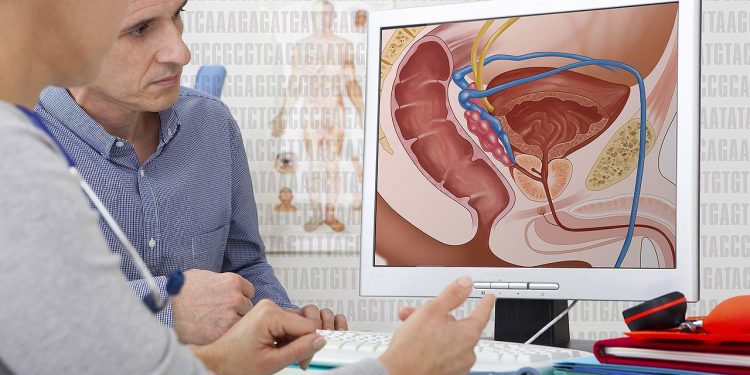 Another notable person in the same graveyard is the American poet Sylvia Plath, the first wife of the late poet laureate Ted Hughes, who spent much of his early life in nearby Mytholmroyd.

This photo is of Stuart, who is the self-appointed guardian of Sylvia Plath’s grave. He sits on that bench most days and happily guides visitors around the graveyard. He told me that some of the visitors regard him as the village idiot. Judging by the very pleasant 15-minute conversation I had with Stuart, he is far from being an idiot. His dancing days may be over, but his mind seems as sharp as anyone who has reached 85 years old would wish for. Good on ya Stuart.

The village also boasts the oldest Methodist Chapel in the world in continuous use. The Heptonstall Methodist Chapel was founded by the ‘Firebrand’ William Darney in about 1742. The reverend John Wesley often preached here, the last time being 1786. He also had a hand in its design. The chapel is small but beautifully formed in this unusual octagonal shape, which was designed to minimise conflict with established churches.

John Wesley visited Huddersfield once in 1757. He was less than complimentary about the inhabitants, as described in the Norky’s Ramble ‘John Wesley comes to Huddersfield’. He was obviously much happier in the Calder Valley.

The dark side of Cragg Vale: child labour

This is a view from Heptonstall towards Cragg Vale, It is now a very picturesque and peaceful part of the world. However, in the past, the mills of Cragg Vale became synonymous with the exploitation of child labour.  Eventually, they were greatly instrumental in the Factory Act of 1833 that limited child labour to ten hours per day.

At its height, there were 11 mills in Cragg Vale. Children as young as six were employed in dirty and dangerous conditions. Many died during the standard 15/17-hour day. Often they were forced to work all night. Campaigners for reform and better conditions compared the treatment of textile workers with that of slaves, and it was said that nowhere else in England needed legislation more than Cragg Vale. They also went on to describe the mills as murderous places and mill owners as a pest and a disgrace to society.

The Factory Act of 1833 – the start of a slow improvement

Things slowly began to improve during the 1830s. The anti-slave campaign resulted in the 1832 Reform Act, and then the Factory Act of 1833 stated that no child under the age of nine could be employed. It also limited a child between the age of nine and 13  to a 48-hour working week and guaranteed two hours of schooling per day. This was extended further in 1844 to limit the working day for the under 13s to six and a half hours, with three hours’ schooling.

Initially there were only four inspectors for the 4,000 mills of Yorkshire and Lancashire, and, as a result, many mill owners simply ignored the new regulations. But things slowly began to improve.

All the mills in the Cragg Vale have now gone, which must amount to something of an improvement.

By eck, kids today don’t know they’re born! But I wouldn’t wish such a childhood on anyone and I’m glad to have escaped it myself.