Bradford Odeon is being transformed into a new events venue and an exhibition is being held to remember the historic events held there. 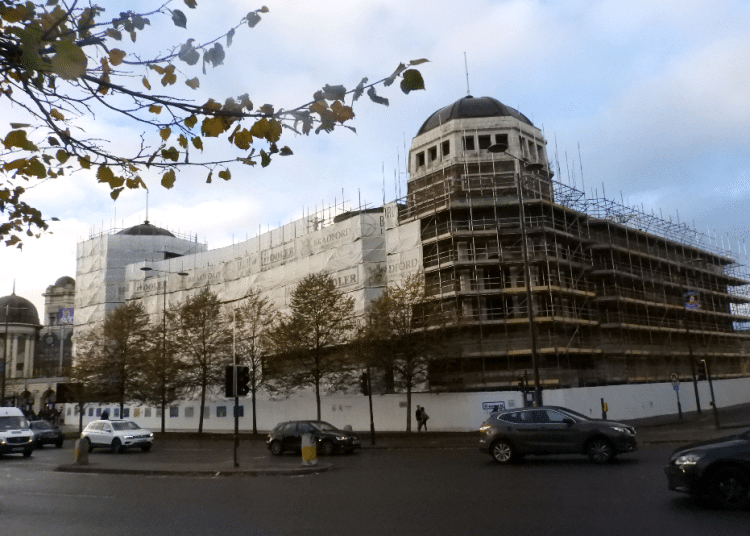 Opened in 1930, the Bradford Gaumont was the largest cinema and theatre outside of London, and was often considered to be sister to the famous Hammersmith Odeon in London. In the 1960s the venue attracted worldwide artists to the stage, such as The Rolling Stones, The Beatles, and Tom Jones who was the last act to play at the Bradford landmark in 1968.

The owners then made the decision to turn the building into a three-screen cinema and Top Rank Bingo club. In 2000 the cinema projectors ran their last film and the building closed.

Attempts to demolish the Bradford Odeon

Over the preceding years, a range of ideas were put forward to demolish the building, convert it into an office block, and even build swimming baths! Thankfully, groups such as ‘Save the Odeon’ sprung up in an effort to save the building from destruction.

In 2012, local business leader, Lee Craven, became involved in the project, offering the vision to return the Odeon back to its original form: a theatre. Lee’s idea was not only business-orientated, but personal and sentimental too. His parents met at a dance in one of the Odeon’s ballrooms, and so without the Odeon, he wouldn’t be here!

The Bradford Live, which Lee Craven heads, are converting the old Odeon building into a 4,000-capacity live events venue to be run by Birmingham-based NEC group and supported by the National Lottery Fund.

When the Odeon re-opens, it is hoped that Bradford’s economy will be boosted as additional jobs are added to the local market. Such benefits have already been enjoyed by local builders and contractors, with R N Wooler winning the bid for the £22m transformation of the derelict cinema. Local businesses have been invited to run some of the services within the Odeon when it reopens. Hotels and restaurants will benefit too bringing a night-time economy to Bradford that at present is lacking. 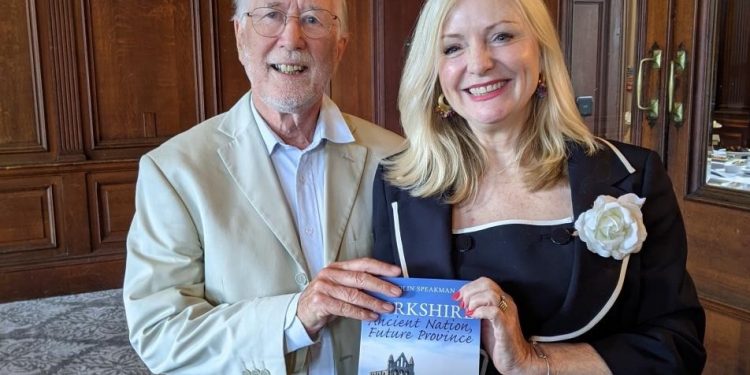 Big and small events to be held at the new venue

Well-known artists who currently bypass Bradford are expected to add the city onto their tour itineraries. Conferences will return too, whilst smaller events can be held in the ballroom.

Bradford’s bid and aim to become the UK’s City of Culture in 2025, has been rendered more possible with the reopening of the Odeon as Bradford Live, which will only add to the city’s reputation and appeal.

Do you remember screaming to The Beatles at the Bradford Gaumont, witnessing The Rolling Stones at the venue or seeing Tom Jones there? Memorabilia such as concert tickets, posters, cinema stubs, autographs and photos are wanted for the new exhibition, ‘Bringing the Beat Back To Bradford’, which is to be held in the city next summer. The event hopes to spark up memories of the Odeon and will be held at the Impressions Gallery in Bradford city centre in July 2022.

For more information about Bringing the Beat Back to Bradford visit: www.impressions-gallery.com