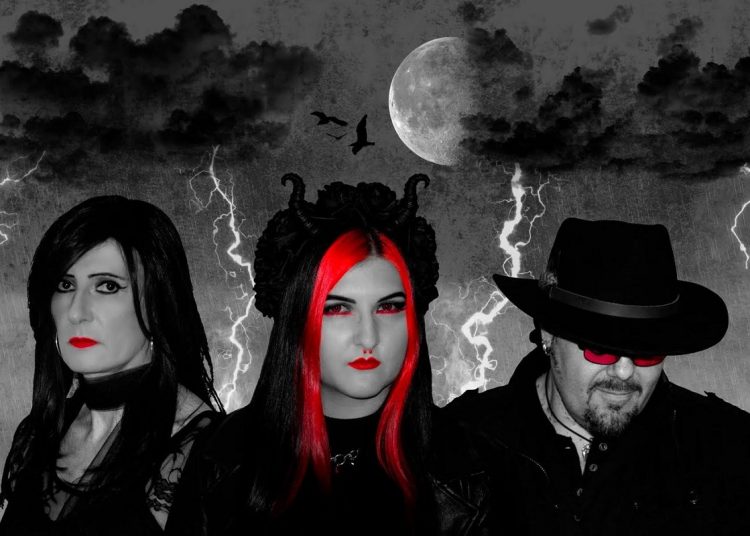 Local goth band, Westenra, have announced that they will play at Whitby Abbey on the evening of 26 May as part of the attempt to break the world record for the most people dressed as vampires.

The band, who are from Whitby, have most recently played at the Whitby Goth Festival and released their first album First Light in January 2021. They form part of an exciting programme of entertaining events that will run throughout the evening. Performances of excerpts from Dracula by Time Will Tell Theatre will take place amongst the ruins of the abbey throughout the evening, whilst would-be vampires will be counted between 6.30pm and 7.15pm.

Dracula and the Whitby Goth Festival

Whitby has an association with vampires, as it was the town where Bram Stoker stayed in to get inspiration for his Count Dracula novel.

As it says on the English Heritage site, “The favoured Gothic literature was set in foreign lands full of eerie castles, convents and caves. Whitby’s windswept headland, the dramatic abbey ruins, a church surrounded by swooping bats, and a long association with jet – a semi-precious stone used in mourning jewellery – gave a homegrown taste of such thrilling horrors”.

Twice a year, the Whitby Goth Festival is held in the town and is one of the largest in the world. The festival itself starts on Friday, with fringe events on Thursday, Sunday and Monday including club nights, markets, and a charity football match between visiting goth team Real Gothic, and local team Stokoemotiv.

“We are so pleased to have Westenra playing at this momentous event as well as the team from Time Will Tell Theatre giving us a flavour of the Dracula novel. It is fitting that this is all taking place on the 26th May – the 125th anniversary of the day that the novel was first published. We hope to see as many of our visitors dressed up as vampires as possible and look forward to attempting this record, it’s going to be an entertaining evening.”