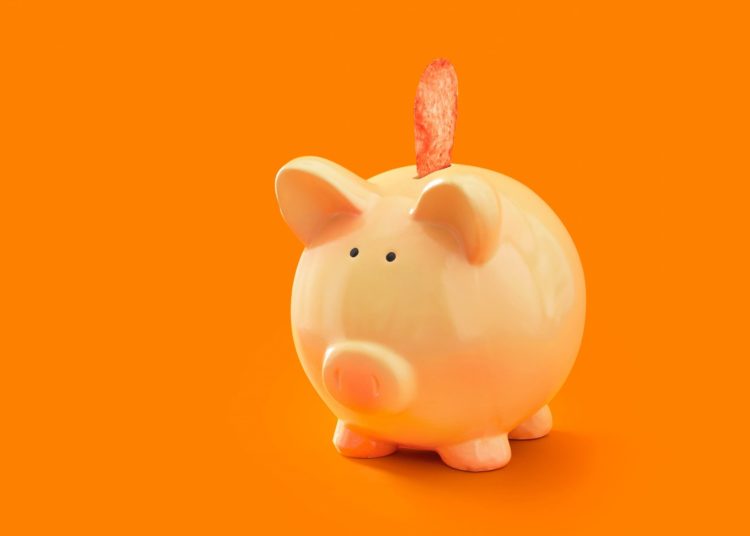 Photo by Stoica Ionela on Unsplash

Editor’s note: This Yorkshire Bylines article was originally published on 7 March 2021, and outlines how the Towns Fund allocation was constructed to benefit better off, provincial towns.

This week (5 April 2021), the Good Law Project, a campaign group in favour of using the law to protect public interests, has vowed to judicially review the Towns Fund. This is in response to the prioritisation of Richmondshire, the chancellor’s constituency, in receiving aid, despite the fact other areas such as Barnsley have been found to be more deprived. Areas of top priority will receive £125,000 of funding.

The Good Law Project has claimed that the government are in breach of the Equality Act and that the methodology of applying for the Towns Fund is completely flawed. In a letter claim, the group points out that 31 of the ‘top priority’ groups “were not ranked in the top third most deprived places”. Founder Jolyon Maugham said that this move “could be an attempt to buy votes with public money”.

A perfectly constructed scheme for transferring funds to Conservative-voting areas?

On 4 March it was widely reported that, of the 45 towns to benefit from the chancellor’s initial allocations for the Towns Fund, 40 were in Conservative-controlled constituencies. In the post-budget press conference, George Parker of the Financial Times asked the chancellor if this was ‘pork-barrel’ politics (using government money for local expenditure that benefits the local politician).

In his denial, Rishi Sunak maintained that the funding followed a needs based assessment and was according to a formula. Neither of these claims is true.

In his response to the FT question, he said:

“The formula for the grant payments for the new fund, to give them some capacity to bid for projects is based on an index of economic need which is transparently published by [the ministry of housing, communities and local government], and based on a bunch of objective measures.”

He then went onto say that the funding announced in the budget was for helping towns struggling with the bidding to receive more help in preparing bids.

In this statement, Sunak is muddling two separate elements of the Towns Fund and two different funding allocation systems – capacity building funding and the much more substantial Towns Fund allocations.

Dealing first with capacity building, all 101 regional towns identified in the glossy prospectus for the £3.6bn fund were eligible for funding. This funding was distributed according to an objective formula based solely on population size, and a large authority of up to 225,000 residents was eligible for £173,000.

Economic need had no bearing on it. This funding was to support “feasibility studies drafting plans, writing business cases, identifying of potential private investors, engaging and negotiating with investors, developing and implementing a stakeholder engagement plan”.

This part of the grant-making process took place last year.

The grants announced on Thursday were for the main part of the Towns Fund, primarily capital expenditure. Up to a maximum of £25m for each town. The allocation of funds was according to a range of criteria, which I discuss below, but the only “index of economic need which is transparently published by [the ministry of housing, communities and local government]” is the Index of Multiple Deprivation (IMD) and this is not mentioned in the criteria.

Not only does a Towns Fund exclude the poorest in the country, who mostly live in cities, but is there no “objective index of need” to determine which towns are to receive funding. The criteria for funding have been perfectly designed to ensure that the better off benefit, at the expense of the poorest. 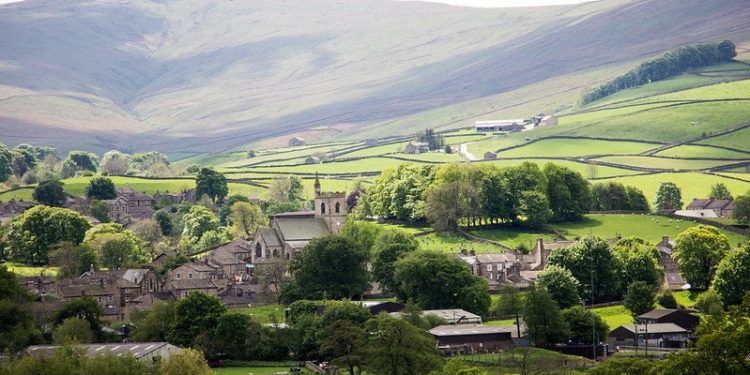 The government doesn’t even require a town to be deprived, or its residents impoverished, to apply for funding. According to the guidance, the most important factor is the quality of the town investment plan – which prioritises ambition, project management and local collaboration.

The towns’ investment plans are assessed against three major dimensions (published on page 24 and Annex C of the guidance):

“Index of need” is not one of the criteria. Need is a subsection of ‘impact’ and is understood as “the major challenges and problems in the town which could be addressed through Towns Fund interventions”.

The required information about need is as follows:

Levelling up vs boosting the private sector

This first mention of deprivation forms a small part of one bullet in a section of eight elements which constitutes half of one of the three dimensions. It could not be clearer that the judgments made about funding eligibility have very little to do with deprivation or any ‘index of need’.

The other half of the need dimension is called the ‘scale of opportunity’. But the government doesn’t consider this to be an opportunity to close the gap between the current situation and the ideal. Instead, these are the opportunities available to the private sector, and how attractive these might be for investors. This alone is likely to preclude the poorest local authority areas that already struggle to attract inward investment.

Sunak’s answer indicated there has been a fair and open allocation of funding according to some objective criteria relating to need. This is evidently not true. Not only is this not true, but the criteria on which the funding is based is heavily skewed towards advancing the interests of already advantaged, Conservative, provincial towns with low levels of deprivation. There is no need for pork-barrel politics when funding processes and criteria can be designed to ensure the poorest are excluded.