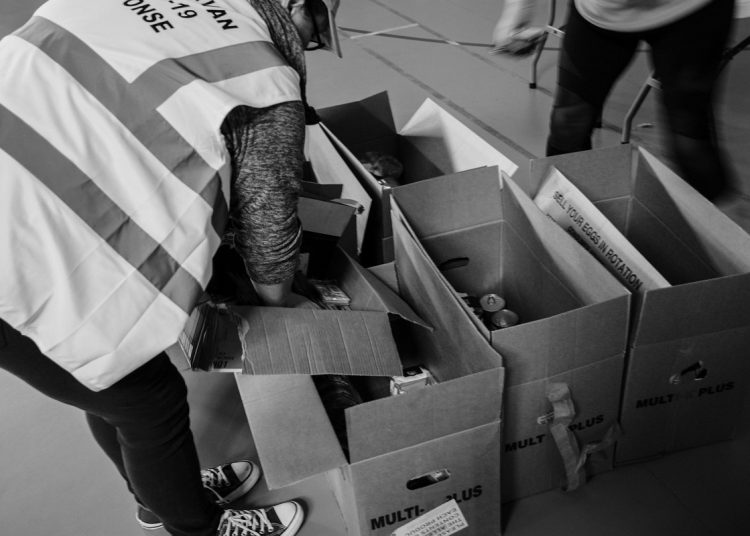 “A combination of high levels of indebtedness, financial insecurity and fuel poverty means that people living in England’s most ‘left behind’ neighbourhoods will be hardest hit by the cost-of-living crisis.” These are the conclusions of recent research by the all-party parliamentary group (APPG) for ‘left behind’ neighbourhoods, as part of its inquiry into levelling up.

The research ‘Financial vulnerability in ‘left behind’ neighbourhoods’ and ‘Child maintenance and fuel poverty in ‘left behind’ neighbourhoods was undertaken by Oxford Consultants for Social Inclusion (OCSI). With prices continuing to rise at their fastest rate for more than 40 years, driven by higher petrol and food costs, this a situation that is only going to worsen. The latest figures from the Office for National Statistics (ONS) show that UK inflation, the rate at which prices rise, jumped to 9.4% in the 12 months to June – exceeding it’s previous record of 9.1% in May.

Poverty and hardship in the ‘left behind’ areas

Left behind in Yorkshire

Twenty-eight of these 225 most deprived English wards included in the research are in Yorkshire, mostly situated in post-industrial towns in the west and south of the county and in around Hull. The researchers developed a quantitative measure to identify ‘left-behind’ neighbourhoods using open data, focusing on areas that suffered from both high levels of deprivation and socio-economic challenges and lacked the community and civic assets, infrastructure and investment required to mitigate those challenges.

Speaking at the time of the publication of the reports earlier this month, co-chair of the APPG for ‘left behind’ neighbourhoods the Rt Hon Dame Diana Johnson DBE MP said:

“This research for the APPG highlights the stark reality of the financial pressures faced by residents in ‘left behind’ areas.

“With rising fuel costs, growing food poverty and worrying levels of financial insecurity, this research should be a wake-up call for the Government. It underlines the need for urgent action to address the cost-of-living crisis that will hit communities that have the least the hardest. This research shows that to genuinely ‘level up’ direct investment and funding must be targeted where it is needed most. Otherwise, many of the most deprived will fall even further behind.” 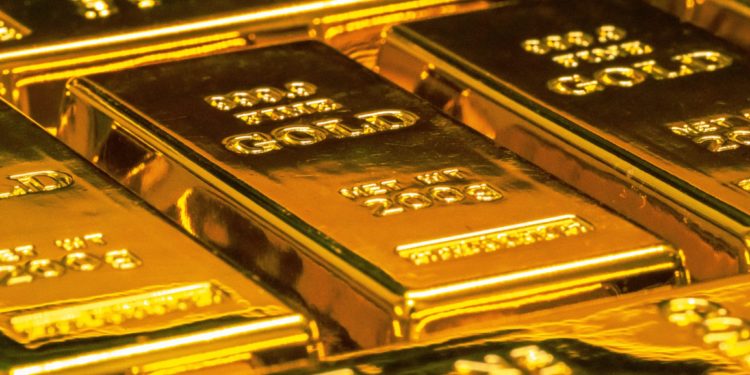 The experience in Castleford

Just a couple of miles from me is the Castleford ward of Airedale and Ferry Fryston, a ‘left behind neighbourhood’ centred around a large council estate and an area that has suffered extremely badly over the last 40 or more years mainly because of the loss of coal mining and other industries from the district.

Unlike many similar areas, which are less than half as likely to have a registered charity or other third sector organisations operating locally, this is not the case in Airedale. There are several highly active organisations such as the Young People’s Empowerment Project in the areas. I spoke to Mike Dixon, chair of Airedale Neighbourhood Management Board, who told me a little of their history.

“The food bank and the baby bank were formed by the board in the early days of the first Covid lockdown in 2019. They were started to help combat the ever-increasing food poverty situation that had arisen from the constraints of lockdown and people being furloughed from work, companies having to close for lockdown periods and employment being lost.

“They were both set up to provide food and baby goods to families that were finding it hard to make ends meet. Families that were already struggling day to day to feed and clothe their children in what is already one of the greatest areas of deprivation in the country.

“Through both banks we are managing – with grant aid and donations along with our very willing band of volunteers – to support a vast number of families. Families that can now feel good about themselves and their change in circumstances partly through the work of both banks. Families that now have increased self-esteem within their communities.”

Rebuilding a community’s self esteem

Dixon and I discussed the impact that the last four decades have had on the area, particularly the closure of the mining industry. The sudden increase in joblessness brought about an increase in poverty that is still being felt.

“My hopes and concern for our area is that all peoples will feel they have a worth in their community, they will all be in a better position to feed and clothe their families. Many groups like ours are working extremely hard to lift the profile of the area and make it an area where people want to live and work, where families want to have their children educated.

“My concern is, how do we build up self-esteem to a level that the community can achieve this for themselves?

“In our area I would like to see the above happening and being an area where companies will be attracted to invest in the provision of employment for local people the provision of more affordable/ rented housing which in turn would attract people to settle in the area.”

As Paul Howell, officer for the APPG has said: “As well as tackling financial inequality we must tackle the underlying social issues that also hold people back from reaching their full potential. For levelling up to be a success, we need to support community efforts and locally led solutions and approaches that tackle the wide range of causes of inequality.”

If this is true, the work of the voluntary sector organisations in the ward can only help considerably.