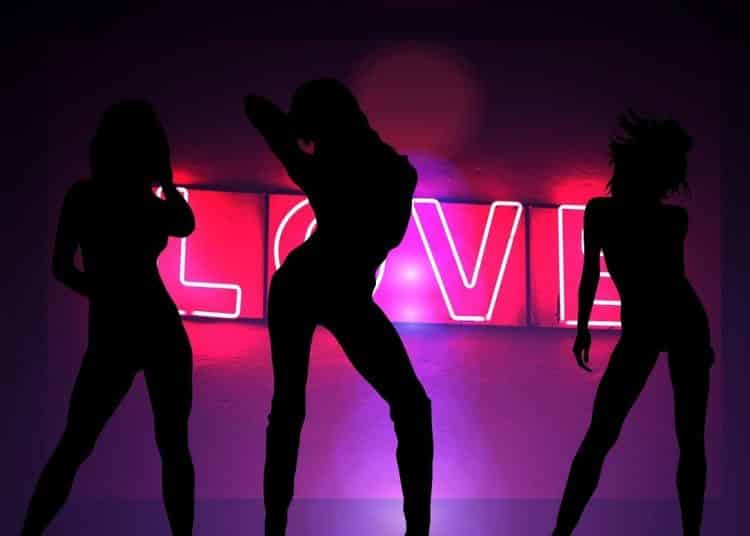 Image by Gerd Altmann from Pixabay Free for commerical use

Often referred to as the oldest profession, British society has a long and turbulent experience with prostitution due to strict moral grounds. So, it came as a shock when it was announced in 2014 that Leeds City Council in partnership with West Yorkshire Police would be creating Britain’s first legal red-light district in the Holbeck area of Leeds.

The aim of this was to reduce existing crime, specifically prostitution through organising and managing it. The approach over the years has received a mixture of praise and criticism from residents, businesses and charities with the project now coming to an end.

While prostitution itself is legal between two consenting adults in a private residence, there are associated practices that are illegal such as kerb walking, brothels, and exploiting sex workers for personal gain.

What is the managed approach and why was it introduced?

The managed approach was the creation of a zone within a non-residential area of Holbeck to decriminalise some of the illegal practices of prostitution. This allowed sex workers in the area to operate and solicit clients without fear of arrest and prosecution. However, the sex workers had to follow strict rules which include:

This is subject to a three-strike rule consisting of a warning on first breach, caution on the second and arrest on the third.

Most towns and cities in the UK including Leeds have always had on-street prostitution and with it, associated problems.  These problems only intensified as the country expanded its industry and business, which meant that certain areas saw a rise of sex workers.

The introduction of the managed approach was bound to attract controversy, if not from the entire country, then certainly within the local community, as does any change to the status quo.

This is exactly what occurred in Holbeck, when local residents formed groups and protests demanding the council shut the zone down. Type into Google ‘Leeds managed zone’ or ‘Leeds red-light district’, and you will see newspaper articles decrying the negative impact on the community.

They are filled with complaints from local residents and business owners outlining their concerns with the rules being ignored and a lax approach to enforcement.

The managed area in Leeds has garnered significant local and national coverage  in newspapers, often covering the negative impact and consequences the red-light district has had on the local community. For example, Mark Edmonds reporting for the Daily Mail visited the area with a photographer and described it as:

“The atmosphere was thoroughly depressing, many of the girls vacant-looking and walking unsteadily (suggesting they were on drugs), with haunted eyes and emaciated faces.”

“We found half a dozen prostitutes loitering in the sodium gloom while a handful of burly pimps could be seen patrolling the neighbourhood as they monitored the girls.”

There are of course more articles out there further detailing the negative consequences of the district’s introduction, such as used needles carelessly left on the streets, posing a serious risk of infection to any passer-by.

Perhaps the worse consequence was the attraction of creeps and predators to the area, with men hollering unsavoury and disgusting propositions to schoolgirls.

BBC Three created a documentary on the zone titled Sex, Drugs & Murder, Life in the Red-Light Zone. Sex workers were interviewed about their experiences of operating in the zone. Yet The documentary seemed to confirm what had been reported in the newspapers as well as highlighting the continued exploitation and abuse of the sex workers, despite the council’s aim to make it  safer for them.

Campaigning groups’ reactions to the news

Local campaign group Save Our Eyes was set up to gather evidence and testimonies of the negative impact of the zone.  The group  routinely presented these testimonies to the council and police in a bid to shut the red-light district down.

In a joint statement with the local group Voice of Holbeck, the campaign group has welcomed the decision by the council to end the managed approach to prostitution and adopt some of its recommendations going forward. These include banning kerb crawlers as well as increasing the presence of police to catch and arrest any predators who seek to exploit sex workers.

In a statement issued by the chief executive of Basis Yorkshire, a group that seeks to support sex workers and destigmatise the industry, Moya Woolven has warned about the dire consequences the decision will have on the existing sex workers:

“Any use of legal powers against those seeking to purchase sex outside of residential areas will prevent sex workers from being able to earn any additional income and could have the effect that they turn to acquisitive crime instead, such as shoplifting, which risks criminalisation and further reduces their chances of employment or, if they are already in work, result in dismissal. It would also make women more vulnerable to exploitation and violence.”

Future of prostitution and similar zones

An independent review argued the scheme was the most effective method of reducing problems associated with street sex work that also fits within current legislation.

Yet the council has announced that Britain’s first legal red-light district would close pending a vote of the council’s executive expected on 23 June, with the winding-down process starting in July.

The decision was no doubt not taken lightly and must have been a difficult one to reach. The core issue is the right for the sex workers to continue their trade vs the safety and concerns of local businesses and residents.

We have yet to see whether the zone will be fully closed, or whether an arrangement with the sex workers, residents, and business owners can be formed to allow sex workers to continue their work under greater regulations and tighter police enforcement. Whatever decision is reached, the approach is likely to generate rigorous and vital debates both locally, and nationally regarding changes to the current relevant laws as well as the overall future of the sex industry in Britain.

Women abolitionists: “the cement of the whole anti-slavery building”