The government has announced a public inquiry into the expansion of Leeds Bradford Airport. Campaigners are now fundraising to cover costs.

In January, the government announced there will be a public inquiry into the expansion of Leeds Bradford Airport (LBA) – but what does that mean for anti-expansion campaigners?

There have been many plot twists to this story since Leeds Bradford Airport’s announcement, in January 2020, of their plans to increase passenger numbers by 75 percent. Despite thousands of objections, including all of Leeds’ Labour MPs, Leeds City Council approved LBA’s planning application on 11 February 2021.

The Group for Action on Leeds Bradford Airport (GALBA) immediately asked the government to ‘call in’ the decision and hold a public inquiry. Then everything went on hold until 19 January 2022, when Michael Gove, secretary of state for levelling up, housing and communities, agreed to GALBA’s request. So what happens next?

Public inquiry will be costly: can you help?

The immediate priority for GALBA is fundraising. Even with some experts hopefully helping free of charge and a legal team working at reduced rates, GALBA still needs to raise £100,000. This will pay for advocacy from barristers and solicitors with planning and environmental law experience and for ‘witnesses’ – people with recognised expert knowledge in their fields – to give evidence to the inquiry.

LBA is owned by an Australian private equity company and is not short of cash. GALBA will be David to the airport’s Goliath at the public inquiry, so the campaign has launched a crowdfunding appeal and is asking supporters to make donations as soon as possible. Full details are given at the end of this article.

There are two more immediate tasks for GALBA. The first is to submit an opening ‘statement of case’, setting out the key legal reasons why LBA should not be allowed to expand, which GALBA will present to the inquiry. So raising funds to meet the legal costs is an urgent priority for the next few weeks.

The second challenge is to find expert witnesses who will present evidence to the inquiry about the consequences of expansion, including climate damage, socio-economic issues, planning law, noise and more. GALBA hopes that some experts will donate their time for free or at a reduced rate. 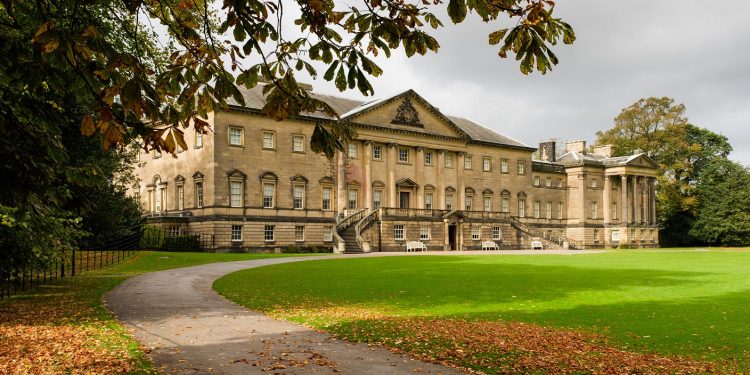 There have been other plot twists around the country as several airports plan to expand and local communities organise to stop them. GALBA is part of a national network of groups that support each other in the fight to force the aviation industry to take its share of responsibility for cutting all greenhouse gas emissions in half by 2030.

When there are disappointing decisions – like here in Leeds or in Bristol – these campaign groups just roll up their sleeves, get expert legal advice and prepare for the next challenge. In the case of LBA’s expansion plan, the more funds that can be raised, the more GALBA can put forward the best legal and technical arguments to explain why it should not be allowed.

The public inquiry into LBA will begin on 13 September and last several weeks. It will be chaired by planning inspectorsand take evidence from expert witnesses for both sides. The inspectors will make an in depth assessment of all the consequences of the airport’s expansion plans, taking into account everything that was put to Leeds City Council – climate, noise, air pollution, economics, etc – and all relevant issues that have occurred since the council’s decision. In the end, the inspectors will make a recommendation to the secretary of state whether or not to allow LBA to expand.

Donate to support the campaign

Donations to GALBA can be made by either: