On a visit to South Eastern Michigan poetry group 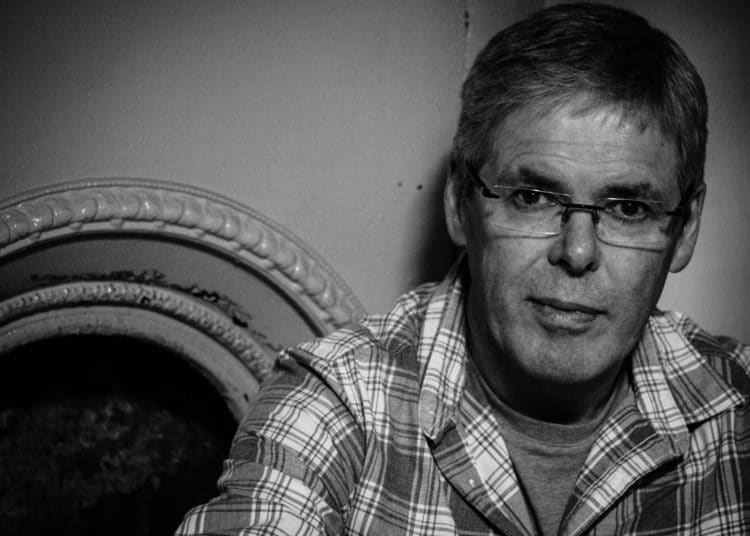 On a visit to South Eastern Michigan poetry group

This is where we tender our poems

where freedom terminated and began,

where Rosa sat out her days uncontested

and Aretha belted out her need for…

spell it out by letter… just a little respect.

and Berry engineered soul from the heart.

Where the street names betray their provenance:

and where, I imagine, Windermere

was a home-sick Cumbrian’s insistence.

A coffee house off the Thirteen Mile Road

in the great motor city is where we riff,

scat and play around themes, touching upon

depression and oppression, love and life.

How Karin took comfort in a hashtag

before scattering petals on the lake

and Eric shrugged off the weight of doctrine,

stealing into the gentile janitor’s

room for a religion-free cigarette.

And the guy in the corner, who has still

not given his name, bares the criss-cross back

raised by rebels and the white-cloaked Klan

desperate for some new kind of glory

But this, this is

a mongrel nation of huddled masses

yearning freedom, who have brought to the mix

whole continents’ worth of riches and dreams,

to honour the past, set down roots for kids

and grant them wings to fly. We have our say;

those before, those with whom we share a name,

we the people, who aim to rise above.

How we note, in critique after critique

on love, loss, and hope as thin as a reed,

the poems we write and songs we sing

are one and the same,

and they shall not be moved.

John Irving Clarke is a poet, novelist and workshop leader who has been published widely for the last forty years. He co-founded Red Shed Readings in Wakefield and still follows the misfortunes of Carlisle United with an interest bordering on the morbid.