The strange tale of the banned poem. 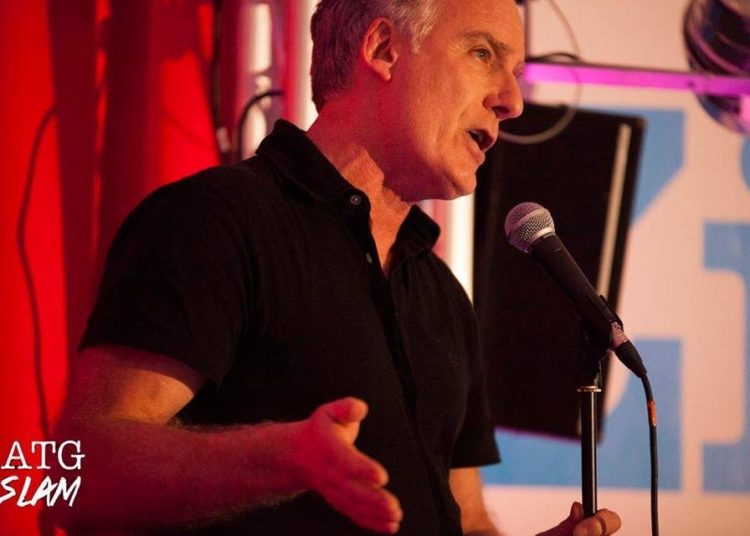 Instagram has transformed poetry. Rupi Kaur, the world’s biggest-selling poet, made her name on Instagram. Put #poetry in your post and you’re tapping into a worldwide audience of millions. Poems are short, often little more than aphorisms but the platform, owned by Facebook, has become the go-to medium for millions of writers.

Ian Winter, an award-winning poet, playwright and film-maker from Hull, had been using the platform extensively recently, paying to promote his work in order to reach more people. He currently has two posts running:

SOCIETY GETS THE PEOPLE IT CREATES and PEOPLE FORM RIOTS WHEN KINGS ARE DEAF.

Then, as they used to say in music hall, a funny thing happened on the way to the theatre: a third post was banned.

“has not been approved. We require people to complete an ID confirmation to run ads about social issues, elections or politics … meaning a picture from a passport or driving licence. Your ad has been rejected if it mentions politicians, topics that could influence the outcome of an election, or existing or proposed legislation.”

All of which came as a bit of a shock to the writer of the acclaimed prison drama Even Monkeys Fall From Trees. And what was the line that caused such offence?

“I never thought I’d be so powerful! But this is worrying if a creative’s free expression is restricted for such a non-inflammatory quote, or shows no leaning to political positions other than the human right of freedom above oppression.”

Getting in touch with Instagram isn’t straightforward. Their website has no email address, so we tried their support email. It turns out this service was discontinued in 2017. Instead, an automated email directs enquiries back to the ‘help center’, an automated FAQ system. So, it appears the world’s largest social media company, which claims to build networks of communication, doesn’t seem to want you to contact them directly.

But even Instagram’s poetry superstar, Rupi Kaur, has had her problems with the company. In March 2015, one of her poems, with an accompanying photo of menstrual blood, was censored. Her response was to mount a counter campaign via her well-followed Facebook and Tumblr accounts.

The main problem with world-leading platforms is that hardly any people work for them. Famously, at its time of acquisition by Facebook in 2012, Instagram had only 13 employees. Currently, its workforce numbers about 400, of whom 300 are engineers. Ian Winter doesn’t know whether his complaint was fielded by a human or an algorithm.

“Would they ban quotes from Mandela, Gandhi or JFK? It’s odd.”

Indeed, a platform whose algorithms once turned rape threat comments into an advertising post and whose parent company this week refused to put fact-checking warnings on the pronouncements of President Trump, does seem to have a confused relationship with the interplay of free speech and established fact.

Meanwhile, in Hull, one writer waits impatiently for a reply.