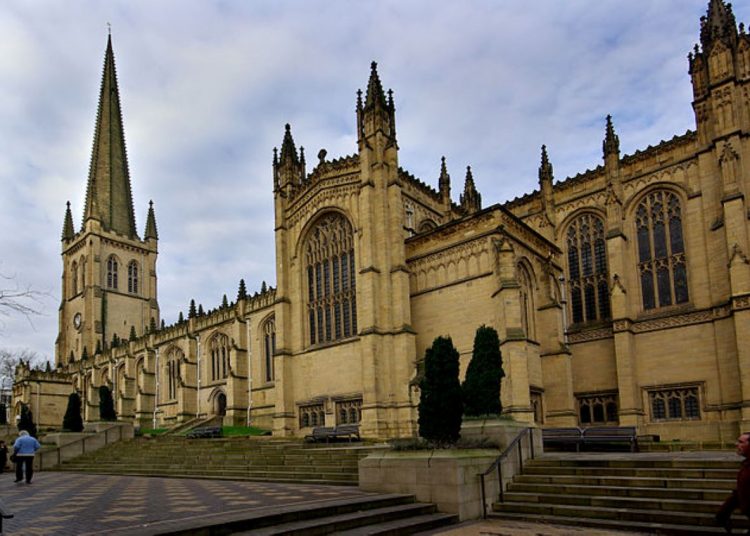 Wakefield Cathedral by Stephen Bowler via Wikimedia Commons, licensed by CC BY 2.0

The Yorkshire city of Wakefield is currently at the centre of the political world. Therefore, this seems a perfect time to retell the story of the role played by Wakefield MP, Walter Harrison, in the vote of no confidence that resulted in the downfall of James Callaghan’s Labour government in March 1979. Labour did not return to government for another 18 years. The fascinating events have been described by the BBC as “one of the most dramatic nights in Westminster history” and were turned into a play, This House, first performed at the National Theatre.

At the time, Wakefield MP Walter Harrison was deputy chief whip in the Labour government. He had been educated at Dewsbury Technical College before working for the Yorkshire Electricity Board as a supervisor electrician. He was an active trade unionist official, served as a Labour councillor on the West Riding County Council and served as an alderman of Castleford Borough Council. He became the MP for Wakefield in 1964, winning with a 11,960 majority which he extended to 13,608 two years later. He served as a government whip from 1966 to 1970 and as deputy chief whip from 1974 to 1979.

Walter Harrison: a force to be reckoned with

Harrison was a tough, robust whip of the old school, feared and respected in equal measures. But then, he really had to be tough, as trying to keep Callaghan’s minority government in power for the 18 months from spring 1977 to its end, was almost impossible. The day-to-day job of simply winning votes in the Commons had become immensely difficult.

Writing in 2012 at the time of Harrison’s death, Mark D’Arcy gave an interesting insight into Harrison’s work:

“Harrison ran one of the most effective whipping operations in parliamentary history, conjuring majorities out of thin air week in, week out. Famously, he provided disguises so that Labour MPs could vote twice in a division, after the Conservatives called an unexpected vote – in breach, he thought, of an agreed deal.

“He registered the only half-vote recorded in Hansard, having jammed his foot in the lobby door, just as it was about to close, after being delayed because he was stuck in a lift. After a dispute with the parliamentary authorities, he was ruled to have been half in the lobby, and so a demi-vote was registered, and the day was saved for the government again.” 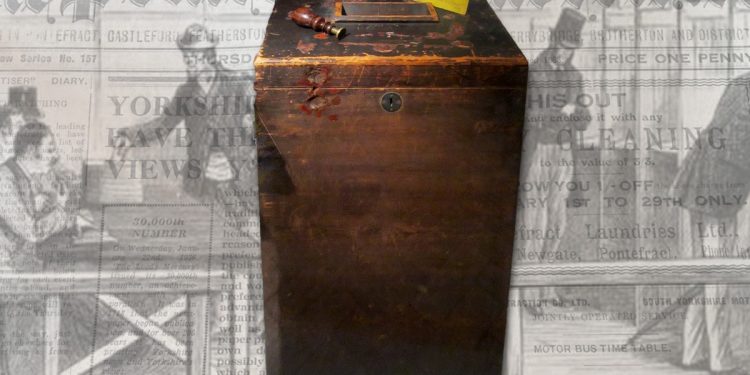 The beginning of the end for that Labour government

It could not continue, however. A vote of no confidence was brought by opposition leader Margaret Thatcher and was lost by Labour by one vote (311 votes to 310). It resulted in a general election which was won by the Conservative Party. The last time the House of Commons had forced an election was in 1924, when Ramsay MacDonald, the first Labour prime minister, lost a vote of confidence.

The story behind the vote though is more interesting. Speaking in 2004, Harrison explained what happened.

In short, he had decided not to hold his regular sparring partner, the Conservative Deputy Chief Whip Bernard Weatherill, to a gentleman’s agreement to ‘pair’ sick MPs. Labour MP Sir Alfred Broughton (Batley and Morley) was seriously ill and unable to vote, a conservative MP therefore should have abstained to maintain the status quo. Darcy once again takes up the story.

Weatherill went on to serve as speaker of the House of Commons whilst Walter Harrison retired from parliament in 1987, dying on 19 October 2012, aged 91.