History and heritage Yorkshire: excursions to the coast

John Heywood visits the Victorian heyday of Yorkshire's seaside resorts like Filey, Scarborough, and Redcar. The resorts boomed after the introduction of bank holidays into the calendar; although the tourists were popular with businesses, they were less so with locals. 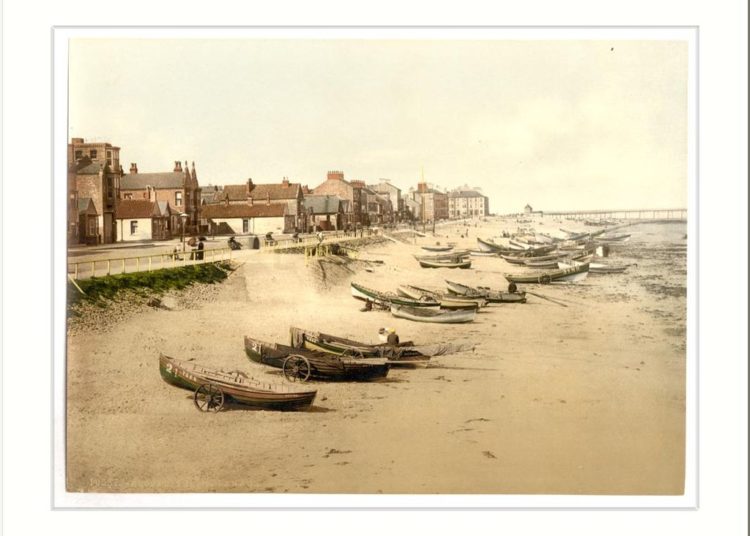 Redcar the esplanade Yorkshire England, image by Snapshots Of The Past for Wikimedia Commons

As Covid-19 restrictions are gradually loosened and non-essential travel returns, it is likely that those of us who live in the county may well make our way to the Yorkshire coast for a day by the sea. For many, it will be the first time that they have travelled any significant distance in many months. Some 170 years ago however, this was the normal way of life for a large section of the population.

Around 1850, much of the country’s population had not strayed far from the village, town, or city they had been born in. Certainly, a high percentage had never seen the sea or the Yorkshire coast. This is confirmed in a fascinating but somewhat condescending article from the Leeds Mercury (1846).

“It is interesting to walk amongst the knots of persons… mostly of the working classes… thus brought from inland, and to hear their observations on the various objects which meet their eye for the first time. Some of them are exceedingly naïve.”

Excursions to the Yorkshire Coast: an historical perspective

Whilst it is true that the railways opened up the coast to far more people, the opportunities for the working classes were at first extremely limited both in terms of the cost of travel and also in a lack of leisure time. Most rail excursions were scheduled for Saturdays and Mondays.

The former was usually the day on which workers were paid, but until the mid-19th century it was also usually a working day. The Monday excursions were scheduled to take advantage of the custom of ‘Saint Monday’. This was a tradition of absenteeism on Mondays, that was often tolerated by employers. It had been a common custom with well-paid artisans and others, since the 17th century. 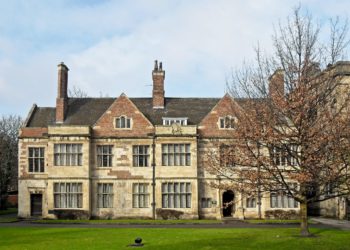 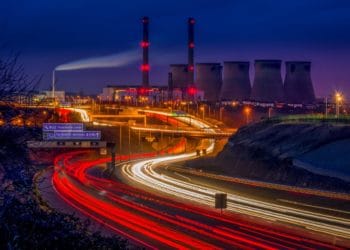 This did not mean that ‘trippers’ were absent from the coastal resorts altogether, but the wealthy and the gentry were in no hurry to share their hideaways. They believed that with more visitors, drunkenness, noise and a disregard for the Sabbath would follow. The fact that Sunday was the only non-working day for many was beside the point. The workers were supported by the National Sunday League, who campaigned for the day to be special so that employees could escape the daily grind.

By the 1860s, groups of working-class visitors were spending a day or even a weekend at Scarborough and other east coast resorts. Bridlington eventually became so popular with the steel and colliery workers of the southern West Riding that it was known as ‘Sheffield by the Sea’. Regional newspapers were filled with special excursion offers from the various railway companies and organisations such as Sunday School unions arranged visits to the coast for their members.

Ultimately, it was the introduction of bank holidays that was to change the resorts and be the catalyst for huge crowds that they eventually drew to the coast. The Bank Holiday Act 1871 was introduced by Liberal MP and banker Sir John Lubbock. His aim was to reduce the pressure on workers with four extra days of holiday throughout the year. The days chosen were Easter and Whit Mondays, the first Monday in August and Boxing Day. Good Friday and Christmas Day were already established holidays. Whilst the Act only originally applied to those working in banking, it quickly spread to include most workers.

The Redcar and Saltburn by the Sea Gazette recorded details of the Whit Sunday of that year when, “large numbers of holiday people availed themselves of the numerous cheap trips to Redcar and Saltburn; both places were crowded with pleasure seekers who evidently enjoyed themselves to the utmost in bathing, boating and donkey riding”.

By 1896, the number of visitors arriving by train to the east coast had risen enormously. That year, the rail companies collected 850,277 tickets at Scarborough. This was followed, somewhat surprisingly, by Redcar with 385,813 whilst Filey was way down the list with just 82,957.

The streams of visitors were still not popular with many though. An 1891 brochure complained that:

“We have occasionally heard that Scarborough is vulgar, in consequence of the number of day excursions that run into it. There could be no more delightful spectacle than to witness the exuberant spirits, the ludicrous efforts at enjoyment, and the utter disregard of the proprieties and conventionalities of society. But they do not frequent the Spa Grounds or interfere with the pleasures of genteel society”.

Says it all really.

Adapted by the author from his book ‘Beside the Seaside, A History of Yorkshire’s Seaside Resorts’ Pen and Sword History (2017).