Levelling up is a great slogan, but needs to be a great reality. That can only be achieved by positive vision, not misplaced nostalgia. 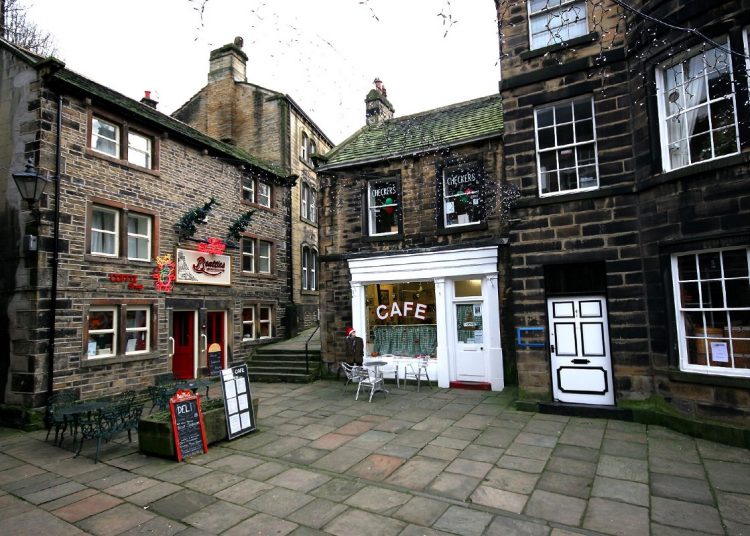 Last Of The Summer Wine, Holmfirth by Graham Currey on Flikr

One of the most shameful of the lies that Conservatives have been routinely spreading is the idea that they are busy ‘levelling up’ the UK. I challenge anyone who believes it is genuinely at the centre of this government’s policy, to simply take a walk through places in Yorkshire that were once proud and are now dreadfully neglected such as the centre of Barnsley or the inner city of Bradford.

These are not places that are experiencing a wonderous regeneration. They are places that are a shadow of their former selves with little sign of progress and plenty of evidence of long decline.

Those who lived in working class communities 50 years ago may have experienced hard lives, but they also lived ones that had resilience. There were some certainties that many now look back on with nostalgia and believe were better ways of living than have been available for future generations.

To live in an economy that was dominated by factories providing relatively stable jobs was to experience more predictable lives that were more collective and sometimes more supportive than is now the norm. To spend a week in the company of workers who shared experiences and expectations and earnt sufficient money to go out at the weekend to enjoy a dance or a football match is a very different thing to working in isolation on a zero-hours contract delivering parcels. To have the protection of reliable work, sickness and holiday pay, a functioning health system and decent council housing was a very different lifestyle to the vulnerabilities, insecurities and inconsistencies of much of modern life.

It was a conviction that something had been lost that needed to be regained that lay at the heart of the Brexit vote and Trump’s rise to power.

During the EU referendum campaign, I heard many older people tell me that they were voting to Leave because they “wanted things to go back to the way they used to be”. They believed they had experienced very real decline and they wanted it to stop.

In the States this feeling is even more extreme in some of the rust belt cities of America. Detroit, for example, has seen its population drop from 1,850,000 to only 680,000 with more than a million people leaving the city. Whole areas of the city now consist of abandoned buildings and streets where cayotes have replaced people. 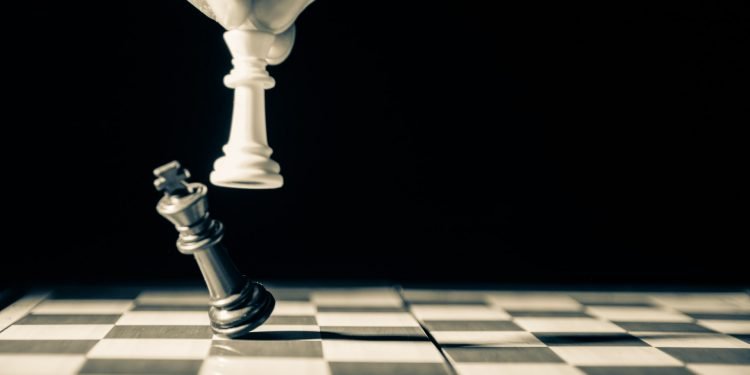 The moment when a nation ceases to be secure in its economic power and begins to experience competition from around the whole world is a dangerous one. It is easy to convince people that they have been failed by liberal governments if they have seen jobs disappear to China and are fearful of the future. It is equally easy to promise to restore pride and to get the nation back on the right track by ‘making America great again’, ‘getting Brexit done’ or ‘taking back control’.

What is a lot harder is to actually deliver. Especially when those who uttered the tempting slogans only did so because they saw the marketing opportunity of pushing false hope but in reality, they actually always intended to deliver even more of the harsh realities of low tax, low regulation, small state free market capitalism that had destroyed the old certainties in the first place.

Now that a property billionaire and the spoiled product of the establishment have both badly failed to deliver any meaningful improvement in the living conditions of people in deprived communities, reasonable people might expect the residents of those areas to feel betrayed and to never trust an extreme right wing demagogue again. Unfortunately, logic and emotion are different things.

Dealing with the far right

The problem with convincing people that they can make America great again or that they can restore Britain’s standing by getting Brexit done, is that they now take a lot of unconvincing. Some are recognising that narrow-minded nationalism has utterly failed their nation. Some are returning to disillusioned pessimistic mistrust of all politicians. And a dangerously worrying number simply double down on their new found faith with all the enthusiasm of cult members.

The existence of an aggressive far right extreme of significant size is therefore going to have to be taken for granted as a fact of life in the coming years. That means that how we handle them matters.

You cannot defeat an extreme nationalist by accepting their premises and expecting them to become reasonable. The only reliable way is to offer a better alternative. It is important to focus on the positive opportunities and to articulate the real ways that the wellbeing of a nation can be achieved in a changing world.

Whether anyone likes it or not the world is changing fast. It is going to be necessary to move to a sustainable economy and a sustainable society. Instead of indulging in soft nationalism and giving in to the idea that Brexit is the only game in town, anyone who has an understanding of the future needs to be articulating the potential gains in embracing a positive future.

The only real way forward for the UK is to put itself at the front of the next phase of social and economic change and to be the first and the best at running a sustainable and supportive economy and society. We need to start cutting people’s bills by cutting the use of energy. And we need to stop delaying action, which is causing us to suffer huge cost of living rises.

We need to make massive inroads on providing better schools, better housing and better public transport. And we need to champion investment in genuine regeneration projects that build the strength and stability of local communities because they are rooted in local needs and are the product of powerful local decisions. Instead of capitulating to the risible notion that a network of free ports will level up the backstreet of Bradford.

Levelling up has been a great slogan for the Conservatives. It needs to be a great reality. That can only be achieved by positive forward vision. Not misplaced nostalgia and bitterness.