Fishery protection measures on the East Yorkshire coast are at risk of a new post-Brexit byelaw that is being reviewed by government. 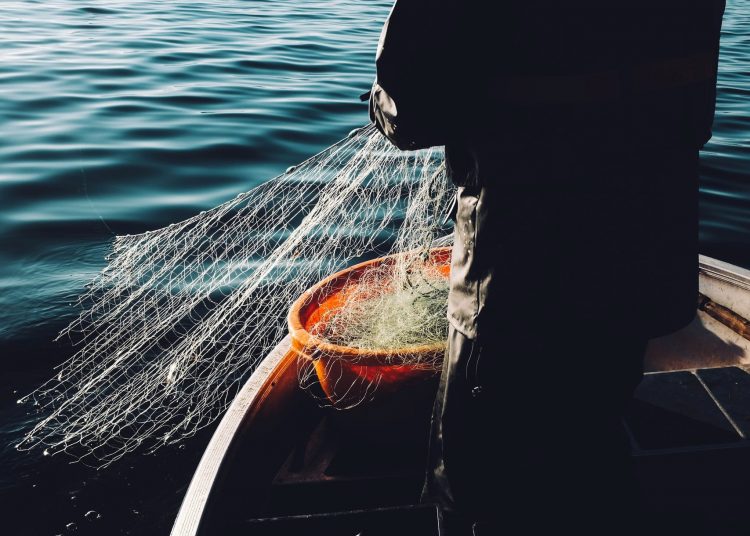 Photo by Fredrik Öhlander on Unsplash

The government is being urged to review a new byelaw that campaigners claim makes a mockery of fishery protection measures off the East Yorkshire coast.

Last year the North-Eastern Inshore Fisheries Conservation Authority (NEIFCA) issued the byelaw, which granted five commercial permits to land and sell sea bass between Flamborough and Withernsea. It followed a move by the government to change the law covering sea bass fishing in three coastal English regions, allowing sea bass to be landed as so-called bycatch from shore nets primarily used to catch other species.

The government’s post-Brexit decision was heavily criticised at the time because commercial shore netting for bass had been banned since 2017 across northern Europe after scientific studies showed a large drop in sea bass numbers. It came after lobbying by a group of Holderness-based commercial shore netters who had been hit by the ban.

As part of the changes, a new limit was set at five nets for the NEIFCA area.

Campaigners who claim sea angling is a more sustainable form of bass fishing than commercial netting say the authority’s byelaw covering the coastal strip between Flamborough and Withernea allows three nets per permit to create a total of 15 nets – ten more than the supposed new limit.

They also claim recent catch data provided by the NEIFCA shows 82 percent of the fish being landed are bass even though national law only allows bass to be landed as bycatch. 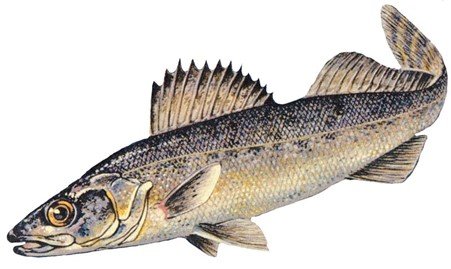 Justin Neal works for not-for-profit legal organisation Fish Legal, which represents anglers in challenges to the government and regulators over fishery protection. He said:

“In its haste to allow commercial shore netters to restart a fishery that has bass as its predominant catch, the NEIFCA rushed into granting permits without amending the relevant byelaw. In its present form, the byelaw provides inadequate protection for the fishery and is in conflict with national law.”

Neal said Fish Legal has now written to the Department for Environment, Food and Rural Affairs calling on it to use its powers to revoke or amend NEIFCA’s byelaw.

“NEIFCA’s 2015/16 report on the shore netting fishery referred to it as an intertidal bass fishery and states that bass is a key target species. How can it be legal for this fishery to land bass when NEIFCA itself says the fishery targets bass and the law only allows shore netters to land caught as bycatch?

“Additionally, why is the authority allowing up to 15 nets to be set when the law only allows five nets? Defra must now review this fishery to determine if the authority is operating it in line with national law, and, if it is now, put a stop to it.”

Sea angling campaign group Save Our Sea Bass believe the re-introduction of commercial sea bass fishing on the Holderness coast will harm stocks. It said:

“The government’s new law allows individual commercial shore netters to land and sell unlimited amounts of bass. To make things worse, commercial netters can land bass all year long with no closure during the spawning season. It is difficult to reconcile this with the sustainability objective in the Fisheries Act.

“This new law makes no sense at all when the bass stock is still in a fragile state and sea anglers are restricted to two bass a day and a nine-month season.”

The NEIFCA has been asked for a comment but has yet to reply.