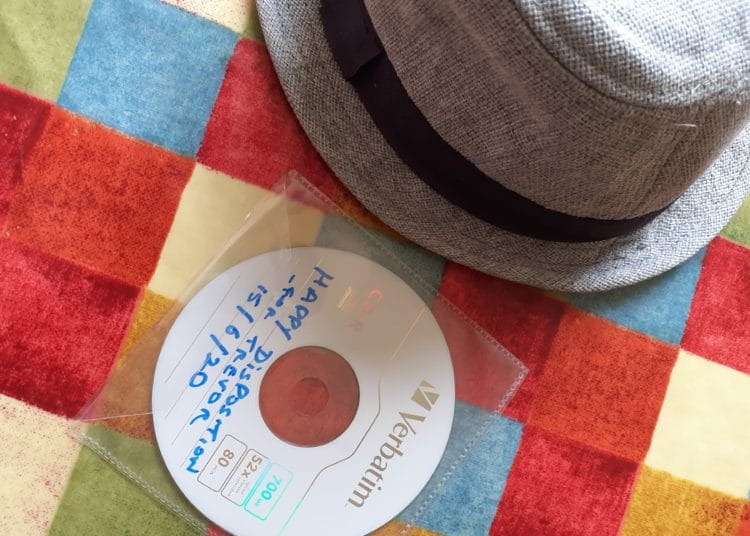 Has anyone ever written a song about you? Unless you’re Pattie Boyd or Dolly Parton’s love-rival, probably not, but that’s exactly what’s happening to a group of isolated older people in Leeds. Writer and poet Peter Spafford has already carved himself a niche as a writer of poem portraits, having done about 400 in the last seven years. He wanted to create something that reached out to older people who find online access difficult.

If you’re a participant, Peter gives you a ring and has a chat with you about how you are, what kind of things you like doing, or may have done in the past. He might ask about favourite places you know or favourite people. This might happen over a few phone calls. Peter then writes a song based on the conversations he’s had.

“It’s been fascinating talking to everyone, though it feels like a big responsibility to write a song about them. I’m always relieved if they like it.”

The conversation, however, isn’t just a one-way process. Once he’s got the germ of an idea, Peter then sings the song to the person concerned. He might perform it down the phone, post a CD, or cycle it over. Any suggestions for changing or improving the song are then taken on board.

Once both are happy with it, the piece is recorded properly and featured on Chapel FM, who were granted an emergency broadcast licence during the Covid-19 crisis, and also on BBC Radio Leeds.

Subjects are identified by three key organisations who have helped Peter find participants: Headingley Methodists, Time to Shine and Neighbourhood Action in Farnley.

The songs are built around Peter’s skills as a page poet who has several well-received collections to his name, (such as Quick, published by Valley Press in 2015). However, they are also a tribute to the interviewer’s art, honed as a presenter and producer in his job as head of spoken word at Chapel FM in Seacroft.

“It’s turned out to be a really enjoyable process, getting to know someone on the phone, framing a song on one aspect of their life, or threading different aspects together into a lyric. I always ask people what kind of music they like and try to use that within the song. So far I’ve pulled in Elvis, Patsy Cline and baroque recorder music. I’ve also recruited my son Owen into playing the fiddle and mandolin on the recordings.”

The project grew out of the work Peter does for Chapel FM, trying to reach people during the Covid-19 crisis who might otherwise fall through the cracks. Over the next year, Peter hopes to include more older people, musicians and (Covid-19 permitting), choirs. It seems that, in these times, artists will find themselves challenged to adapt in all sorts of ways to meet the needs of a new social and artistic landscape. For Betty, the subject of Happy Disposition, it’s enough to put a new song in her heart.