MPs Ed Miliband and Dame Rosie Winterton presented the award to Billy Spencer at a ceremony at the House of Commons. 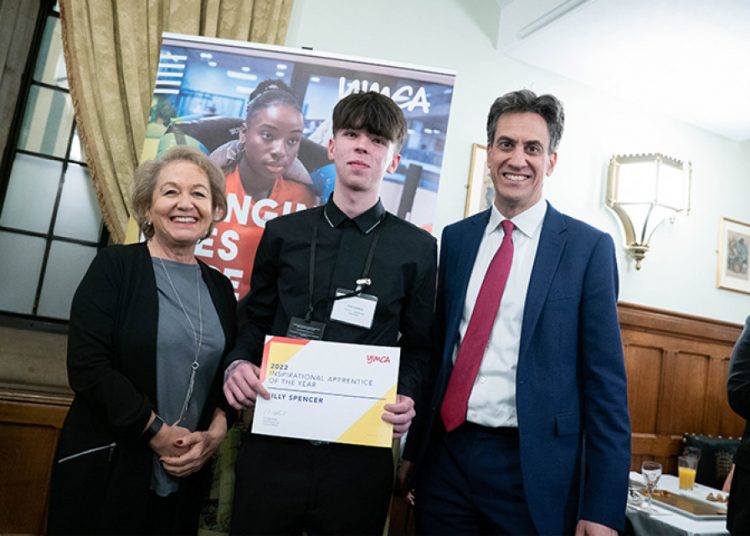 Billy Spencer, 19, won Inspirational Apprentice of the Year at the annual Central YMCA awards. He was presented with the accolade by Ed Miliband MP and Dame Rosie Winterton, who are MPs for Doncaster North and Doncaster Central respectively.

Inspirational Apprentice of the Year

Billy Spencer is an apprentice warehouse operative at Cefco. He was nominated for the award by his tutor at Central YMCA, Mo Murphy, after she recognised an improvement in his attitude, confidence, and work ethic. She told Yorkshire Bylines:

“Billy’s only been at Cefco for ten months and, before, he didn’t really know what he wanted to do, and his attitude to work was not there at all. But he’s changed so much since then. As soon as I heard the awards were coming up, Billy’s name popped straight into my head.”

Before joining Cefco, Billy was doing another apprenticeship elsewhere, but didn’t feel he was getting enough support and would often skip work. He didn’t know what he wanted to do as a vocation and said he felt he was “drifting”.

The support he has received at Central YMCA and Cefco helped give him direction.

Billy said he was surprised to learn he was being thought of for the award.

“I got a call from Mo to say that she had nominated me and dropped this shell shock on me. Since starting this apprenticeship, I’ve moved out and am living with my girlfriend, and we’ve got a new dog. I feel more confident, I talk to more people. My whole attitude to, not only just work, but to everyday life has got so much better.

“If you spoke to me ten months ago, you’d see a completely different person.”

At the awards, which were hosted on 7 March, Ed Miliband said:

“What is really inspiring is that Billy has been determined to make something of his life, and a success of this apprenticeship. The most important thing is Billy’s determination to succeed, and Central YMCA’s central role in helping him to succeed. That is the YMCA in action – making brilliant young people, like Billy, possible.” 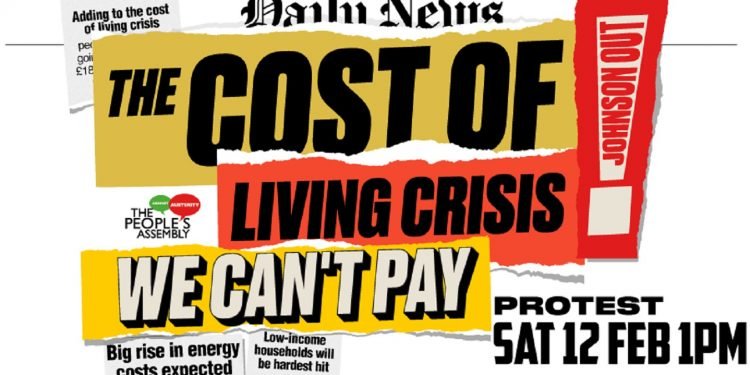 Dame Rosie Winterton MP, deputy speaker at the awards, said, “I have been a long admirer of the work of the YMCA and have been to a number of events. So I know what magnificent work is done, and what an inspiration it is to young people”.

Billy has been offered a full-time position at Cefco when his apprenticeship ends in May and is looking forward to getting his forklift driving licence.

Central YMCA is a UK health, education, and wellbeing charity and has supported over 20,000 apprentices in the last ten years. This year marked the eighth annual awards.