UBI is a simple idea. You address inequality and poverty by giving every adult free money, with no conditions. 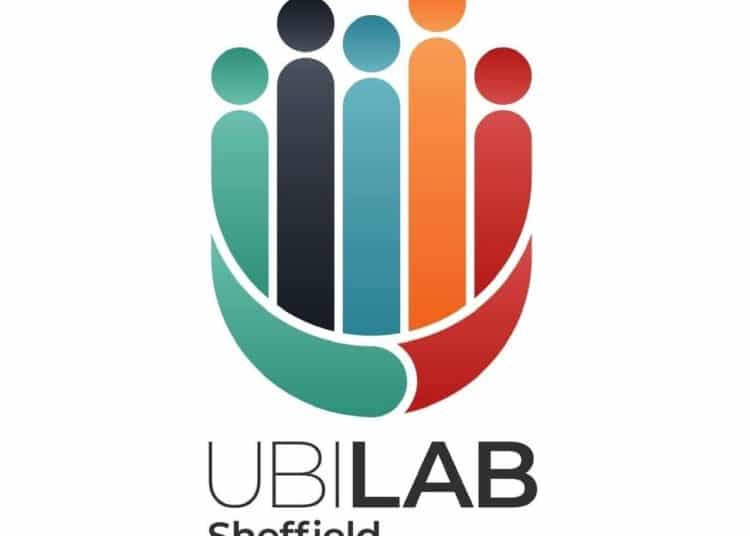 Universal Basic Income. At last year’s G8 summit, those three words were the big story. They came from UBI proponent Rutger Bregman, whose Taxes! Taxes! Taxes! speech was all over social media. UBI is a simple idea. You address inequality and poverty by giving every adult free money, with no conditions. That’s it.

Coronavirus has brought UBI to the fore again, as a way of protecting economies from meltdown in a crisis. What’s less well known is that Sheffield is the UK centre of UBI thinking.

“UBI Lab was born out of Sheffield’s 2017 Festival of Debate. It’s a network of academics, researchers and campaigners exploring the potential of UBI, and the transformative effect it could have in the UK and around the world.”

But what of the argument that it’s too expensive and complicated?

“We need an income floor nobody can fall beneath. It wouldn’t require huge bureaucracy, unlike the incredibly complicated measures announced so far by the Chancellor. If a UBI had been in place before this crisis, millions would have avoided being plunged into financial insecurity. Mass studies over the last 50 years have shown that it works, the best known example currently being the one that’s run for the last five years in Alaska.”

UBI itself is not a new idea. Thomas More is credited with first proposing it in his Utopia of 1516. In 1968, President Nixon was on the verge of enacting a UBI, administered via a reverse income tax, in the USA, before more hawkish advisers talked him out of it. In 1973, the Canadian government conducted a large-scale study of a UBI in Dauphin, near Winnipeg, where not only were people given the equivalent of $19,000 a year, but researchers quizzed the population about every aspect of their lives to monitor its impact. They even asked for receipts.

In developed and developing countries, across five continents, the findings are always the same: UBI works. Not perfect, but it works. A well-publicised study in Finland hit the headlines last year. A BBC News report headlined with the finding that it didn’t help the long-term unemployed find jobs. What it didn’t mention was that all in the study felt it improved their lives and made them feel happier.

The other aspect of UBI is its appeal, albeit for varying motives, across the political spectrum. Its appeal to the left may be more predictable, (though diehard Marxists object, as it doesn’t seize the means of production), but there has always been considerable support from right-wing thinkers, from Milton Friedman onwards, who see it as a means of easing the welfare burden on nations at the same time as encouraging free enterprise.

In the UK, the Green Party has been the only party to have adopted the policy so far as a manifesto commitment, though John McDonnell announced an intention to hold a pilot study in Sheffield in the event of a Corbyn government. The cost was estimated at £65m a year; the reasons given for running the pilot were the detailed costings and studies undertaken by UBI Lab.

But what of the question of affordability in a world plunged into pandemic chaos? Sam Gregory disagrees:

“Coronavirus has made the need for a UBI even more pressing. Even with enormous measures announced by the government, we’ve seen so many people fall through the cracks. No scheme that the government can announce can cover everybody like a UBI can. Similarly, we’ve seen Universal Credit unable to cope with the surge in demands, and it now seems to be buckling under the weight.”