This weekend Hull’s Back To Ours project is bringing bedtime stories and twinkling lullabies to people’s homes to spread family-friendly fun all over the city. 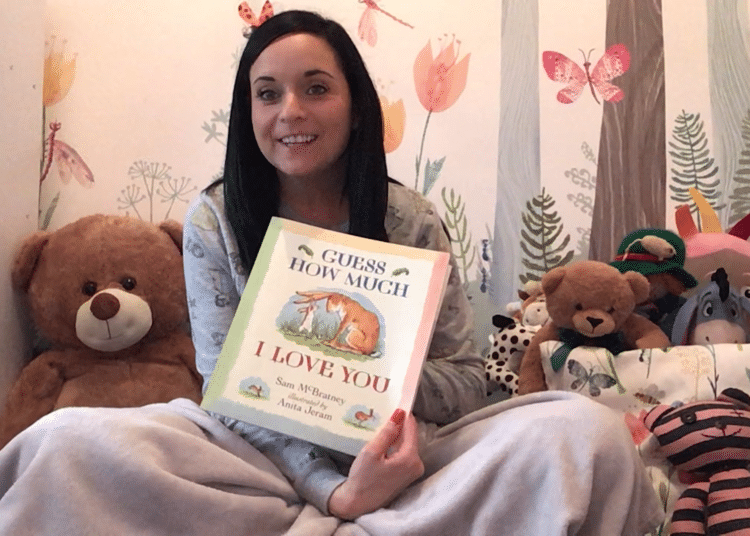 Photo courtesy of Back to Ours

Are you sitting comfortably? This weekend Hull’s Back To Ours project is bringing bedtime stories and twinkling lullabies to people’s homes to spread family-friendly fun all over the city. In conjunction with the city’s Freedom Festival, they are reaching out with innovative events and activities to engage and excite people all across Humberside.

Throughout the Covid-19 crisis, Back To Ours has risen to the challenge of connecting with people through the arts despite not being able to operate face to face. They say:

“We like to build relationships with people and take them on this arts journey, getting them to see things they wouldn’t normally see.”

To this end, every night this weekend, BBC Radio Humberside presenters such as Peter Levy and Lucy Clark will be reading bedtime stories on the Back to Ours Facebook page.

“We might not be able to get together in the traditional sense, but we can bring something special right to people’s doorsteps and sofas. Who doesn’t love a good bedtime story? We’re inviting all the family to gather round to hear familiar faces and voices sharing their favourite stories as part of this year’s Freedom Festival.

In a time of crisis for the arts in general, it’s been interesting to see how different arts groups have adapted to life in a world where it’s often dangerous to gather together.

“The first event we did was with some DJs and the technology failed three times during the night, but we found the audience still wanted to mix with other people by chatting to each other in the comments section of the Facebook Live stream while we sorted out the technical issues. At the height of lockdown, that was their opportunity to socialise. The importance of our events is that people feel like they’re part of something.”

Such a response brought out the best in Back To Ours and between April and June they held 67 online events including a circus, opera and gigs featuring local bands. However, their commitment to reaching out to people at risk of isolation also included 376 support calls made by community hub staff and volunteers.

This is the aspect of community arts that often goes unsung: projects like Back To Ours bring people together who would never normally have met and this is especially relevant given the nationwide lack of (legal) opportunities to gather together. As Mikey Martins, chief executive of Freedom Festival Arts Trust says:

“Although we can’t gather together in the city’s squares and streets this summer, our online programme brings a flavour of Freedom Festival direct to people’s homes.”

Although Freedom Festival has had to switch to digital output (including their very own app), one exciting live development is a project involving internationally renowned artist Luke Jerram, whose Festival of the Moon toured the UK last year. Lullabies involves a musical soundtrack coupled with an illuminated artwork which visits a neighbourhood around dusk to create a magical atmosphere on people’s doorsteps. Areas are leafleted beforehand so that families can come out and enjoy the spectacle which is enhanced by teams of volunteers riding through the streets on specially illuminated bikes.

Well, it is Hull after all.

Once Lullabies has passed through a neighbourhood, families are encouraged to listen to the Back to Ours bedtime stories via the Facebook page or website.