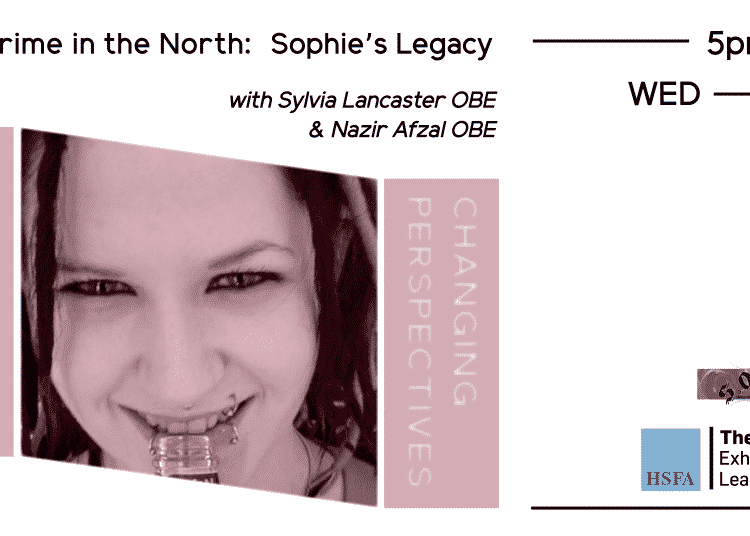 Image from the Holocaust Exhibition and Learning Centre

Over the past few years, the extent of radicalism and hate throughout the Western world has become apparent. From the storming of the US Capitol on 6 January, to the increase of hate crimes during the pandemic, to the violence perpetrated during the Batley and Spen by-election in Yorkshire, the need has become clear to counter the rising tides of hate.

With this in mind, a Yorkshire-based charity, The Holocaust Exhibition and Learning Centre, is hoping to highlight that historical atrocities such as the Holocaust are relevant to societal issues we face today, through a series of ‘Changing Perspectives’ panel events.

Aimed at both individuals and people working within education, the events will explore issues such as far-right extremism, racism, radicalisation, discrimination and hate crime. The events will act as spaces to discuss how individuals, particularly those in education sectors, can help to accomplish change at social and political levels.

The centre was established in 2018 by the Holocaust Survivors’ Friendship Association, a group of Leeds-based Holocaust survivors, to help tell their story as they themselves approach old age.

Their mission is to tell global history, through local stories, to emphasise how harmful preconceived personal opinions can have horrifying consequences on society.

Launching the series with an event on hate crime in the north, the centre will be joined by well-known public figures including Dr Sylvia Lancaster OBE. In 2007, Sylvia’s daughter Sophie was murdered, with police reports suggesting that the crime was linked to the victims’ “gothic clothing”. Since then, Dr Lancaster has become an adviser for the government’s independent advisory group for hate crime.

“Confronting our own prejudices is a vital step to effecting real societal change. Events like this are so important to raise awareness and educate how we can start to stamp out prejudice, hatred and intolerance.” 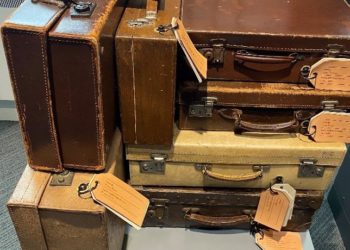 Hannah Randall, producer of learning and events at the Holocaust Exhibition and Learning Centre, who will be running the events, said:

“A lot of the education surrounding The Holocaust doesn’t highlight the build-up to how it happened or link to how it relates to ongoing issues today – so people still don’t grasp the impact intolerances have until something awful happens, but better education could help combat certain issues and behaviours in our society.”

Also joining the event is Nazir Afzal OBE. Nazir was the chief crown prosecutor for the North West of England and has prosecuted and advised on some of the most high-profile and ground-breaking cases in the UK, including the Rochdale grooming gang.

His work has changed the landscape of child protection in the UK and led legislative change on several topics including, violence against women and girls, child sexual abuse and honour-based violence.

The events, which will run over the next year are free to book onto and will be held via Zoom to remain covid-secure and enable people interested, to attend with ease from wherever they are based. The first event focusing on hate crime in the north and Sophie Lancaster’s legacy will run on 13 October at 5pm.

To book onto this free event, please visit: holocaustlearning.org.uk/events/hate-crime-in-the-north-sophies-legacy