A new paper by Unlock Democracy asks why the UK is one of the most centralised countries in the world and what we can do to change it. 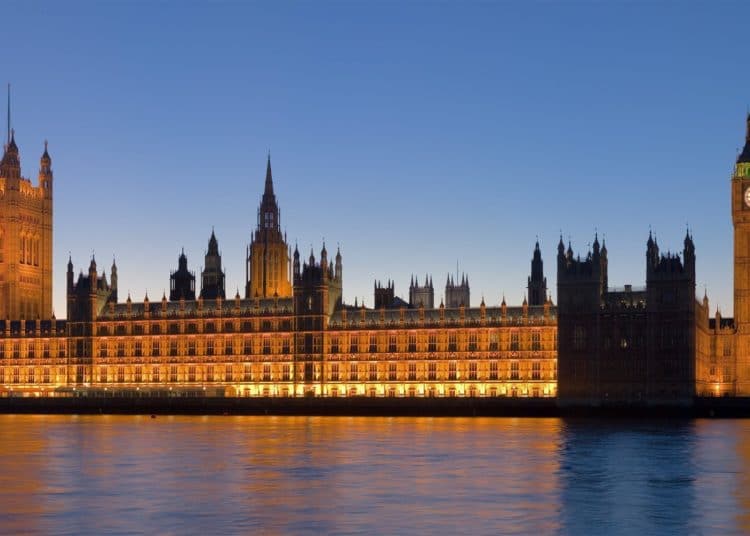 “Palace of Westminster – London, England” by Trodel is licensed under CC BY-SA 2.0

A new report exploring the centralisation of power in the UK and the reduction of local government power and autonomy will host its North of England launch in Sheffield today.

Centralisation of power in England

Unlock Democracy’s paper Local Government in England – 40 Years of Decline has been created with De Montfort University, and will be launched by Sheffield Council Deputy Leader Julie Grocutt.

The report explores how power and responsibility for services has been stripped away from local councils since the 1970s, while budgets have been cut dramatically in the last decade.

This has left many local councils struggling to fulfil basic services that they’re legally mandated to provide, while taking much of the blame for cuts, underfunding and worsening services.

Devolution campaigners argue that this bare-bones model of service delivery weakens democratic control over local services, and has left many backbench councillors playing only ‘residual roles’ in public life.

“Communities thrive best when those who serve them locally are accountable, engaged, listen to residents’ concerns, and have a vision for their area with the power to implement it”, reads the introduction to the report.

“This is what local authorities have the potential to deliver. But when autonomy is denied, not only are elected representatives left disempowered, but community voices are stifled and expectations dashed too.”

Hosted in partnership with Sheffield for Democracy, this afternoon’s Zoom event at 4.30pm will mark the start of a cross-party campaign for more devolution and democracy at a local level.

As well as Labour’s Julie Grocutt, the event will also feature Phil Starr, a founder member of Unlock Democracy, who will discuss the research behind the new report.

“When it comes to the delivery of public services, our local councils are on the frontline. We expect good services, and in the covid pandemic they have bent over backwards to come up with the goods”, Vicky Seddon of Sheffield for Democracy told Now Then.

This article originally appeared in Sheffield’s Now Then magazine.

Sam is a journalist and music editor at Now Then (A Magazine for Sheffield); occasional scribbler elsewhere. He is working towards a pilot of universal basic income at UBILabNetwork.org. Follow @SamMGreg on Twitter.