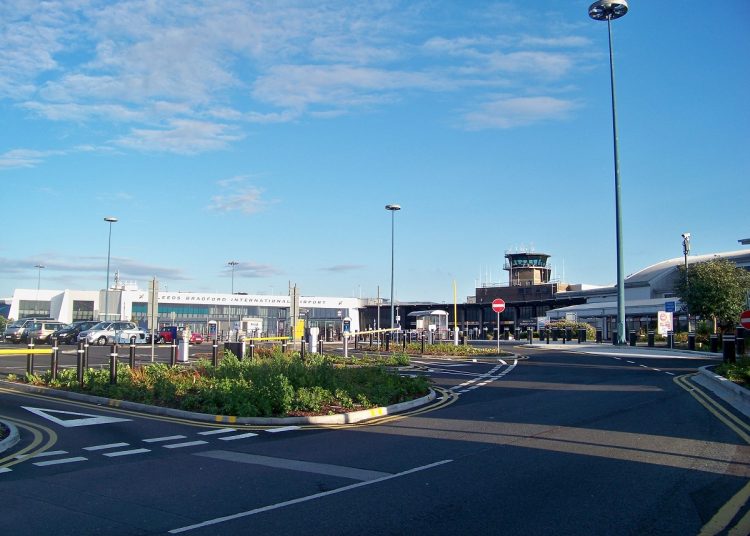 Campaigners rejoiced today as Leeds Bradford Airport (LBA) withdrew its planning application for expansion. Chris Foren, chair of GALBA (Group for Action on Leeds Bradford Airport), said: “This is a victory for our climate and our communities – we are delighted that LBA has acknowledged defeat. It means that LBA cannot extend daytime flying hours nor remove night time flying controls. As they said in their own planning application, this means they don’t have the capacity to increase passenger numbers above five million a year.”

GALBA has been campaigning tirelessly to stop the expansion plans. Foren explained what this result means:

“Make no mistake, this victory is down to the thousands of people who took action, donated funds and never gave up hope that we CAN make the right decisions today to build a better tomorrow. GALBA would like to say a massive ‘thank you’ to everyone who has backed our campaign.

“We will keep a close eye on what the airport’s Australian owners do next. We will act again if they try to break any rules. We remain ready to continue the fight to protect our climate and communities. But for today, we’re celebrating success!”

GALBA added, “There can be no expansion of aviation in a climate emergency”.

At a CBI/Barclays reception this week, Vincent Hodder, CEO of Leeds Bradford International Airport, bemoaned the delay from Westminster and accused the government of blocking investment in the region.

“We are talking about a business that wants to go ahead to invest private funds in building world class infrastructure for our region. And I am sorry but the message we are getting back from Westminster, from both sides of the house, is go to Manchester,” he said. 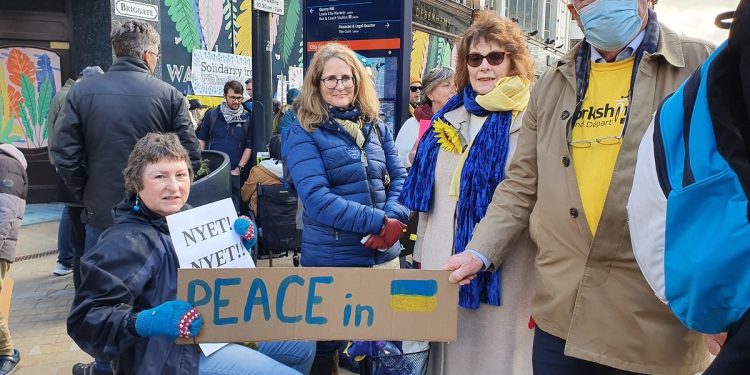 Hilary Benn, MP for Leeds Central, summed up the reasons why the expansion plans were so potentially damaging, saying, “This one airport plans to emit more CO2 than a number of small countries which are the most vulnerable to climate change”. The airport’s planned expansion from four million to seven million passengers, and consequent increase in greenhouse gases, is clearly incompatible with our commitment to achieve net zero, given the way aircraft are currently powered.

Leeds City Council declared a climate emergency in 2019 and committed to achieving net zero in the city by 2030. An inconvenient truth is that this would be impossible to achieve with an expanded LBA.

Local MP Alex Sobel added his support for the decision, posting this message on social media: “I’m pleased the airport is not proceeding with their application at public inquiry. From the start, this was always about increasing passenger numbers and carbon emissions not getting a new building. I hope the airport will enter discussions about reducing aviation emissions now”.

Long-term planning for the climate crisis

The New Economics Foundation economic report commissioned as part of the process challenged the economic arguments and instead stated that “The proposed Leeds Bradford Airport expansion could cost the Leeds City Region up to £3.1bn in lost economic activity by 2050”.

One of the report’s consultants, Alex Chapman, commented, “The proposed jobs will not materialise because the aviation industry is automating, creating less and less jobs, and this trend has just accelerated through the Covid-19 crisis”.

This decision today to withdraw the planning application will erode the confidence of airport bosses keen on growth and expansion around the country and set a landmark precedent for environmentalists that the climate crisis is now part of the UK government’s long-term legacy planning.