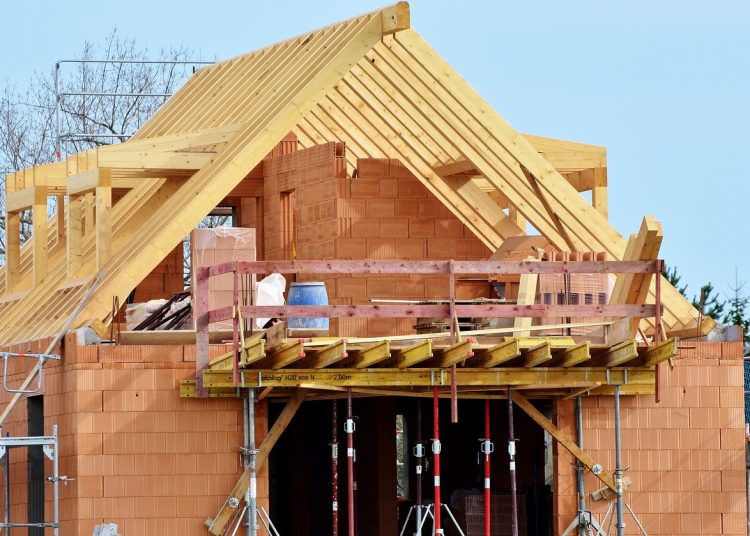 Photo by Ralphs_Fotos on Pixabay, free for use

Spare a thought for Calderdale Council, nestled in West Yorkshire’s Happy Valley. Calderdale, the council with ambitions to be the ‘best borough in the North’, is still having a tough time with its draft local plan.

Local plans are legal requirements under the government’s national planning policy framework (NPPF) because the planning system should be plan-led – informed by evidence and local needs.

According to the Ministry of Housing, Communities and Local Government, “succinct and up-to-date plans should provide a positive vision for the future of each area and a framework for addressing housing needs and other economic, social and environmental priorities”.

Once completed, the council submits their local plan to the secretary of state, who appoints an independent planning inspector. The inspector’s task is to verify that the plan is sound, legally compliant and justified.

Calderdale’s plan, along with ten other authorities, submitted just before the NPPF 2019 transitional planning guidelines deadline, is partway through the examination process. Only two are outstanding, with the others concluding their plan with certainty, one way or another (see chart). Sadly, it is not going too well for Calderdale.

The average timescale for strategic local plan adoption from submission to examination and then adoption is 492 days. Calderdale’s plan is now two years over this average – and it’s not over yet. In Calderdale, the scale of the greenbelt grab led to unprecedented public involvement.

Planning inflames passions, mainly when greenbelt land is involved. Even more so when a council decides, seven years through the plan-making process and with little or no explanation, to a strategy impacting so substantially on the green belt. These situations generally provoke a small number of local objections from people who would rather houses were not built near their own homes. The case is different in Calderdale, with unprecedented community involvement in the planning examination.

As West Yorkshire’s smallest borough, with a population of less than 10 percent of the mayoral-led West Yorkshire Combined Authority (WYCA) total, you could be forgiven for thinking that this should be a quick process for Calderdale.

Calderdale’s draft plan proposes fewer than 15,000 dwellings, a modest amount compared to neighbouring Kirklees with over 31,000 and Leeds with more than three times Calderdale’s number. Kirklees is already building new homes (after only two rounds of hearings).

The Calderdale plan has become contentious, with ambitions to focus most on the south-east corner of the borough that will see Brighouse almost meet up with neighbouring Kirklees. The goal is to create two garden suburbs in South-East Calderdale. However, demonstrating the evidence for the plan’s substantial encroachment into the green belt, required infrastructure schemes, funding, and deliverability is challenging.

The stage one hearings were held between June and July 2019, and it was a shaky start for Calderdale when the inspector heard Calderdale relies on an outdated strategic traffic model. The situation was so bad that the WYCA had stepped in with over £600,000 to fund a new transport model. To quote WYCA: “concerns that should there be a Public Inquiry held for any of the West Yorkshire plus Transport Fund schemes the analytical works (including modelling and appraisal using Calderdale Strategic Transport Model) will not stand up to scrutiny”.

Worse followed because the inspector found a mismatch between Calderdale’s economic aspirations and the proposed housing allocations; the inspector instructed Calderdale to run a public consultation on the changes required. The inspector’s letter to the council made it clear to increase the housing numbers to match economic growth or realign the economic ambitions to match the housing plan.

Embattled Calderdale opted to lift the housing numbers and commissioned consultants Turley to produce a document setting out their case to increase housing. Unfortunately for Calderdale, either weak document control or a deliberate attempt to influence the outcome meant that two alternative, but seemingly identical, versions of the consultant’s report were available on different parts of their website during the six-week consultation.

“The Turley report linked to the Consultation documents and made available to the public had been heavily edited to remove any reference to the possibility of further work being carried out by the council regarding their Inclusive Economy Strategy. The public were led to believe that the report was essentially a ‘fait a complis’ and that no further work could be done or was required.”

Once submitted for examination, only new evidence requested by the inspector should be introduced. It is undoubtedly unorthodox for large swathes of new documents to be issued, but that is what the inspector found has occurred in Calderdale. 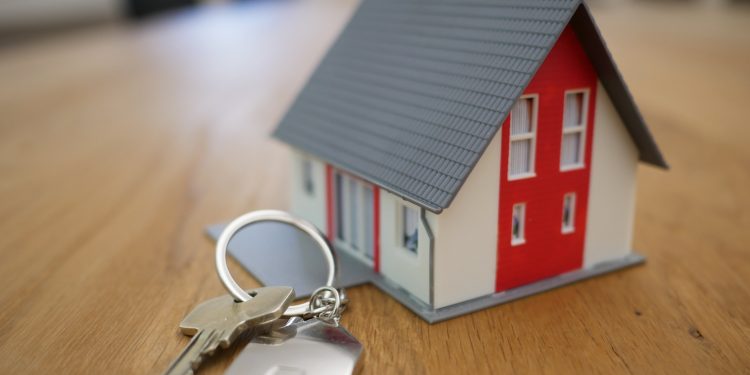 Calderdale Council challenged – even by housebuilders

In preparation for the second round of hearings, Calderdale published new documents, leading to widespread condemnation. Participants challenged the council as evidence was completely different from previous documents submitted in 2019, leading the inspector to write to the authority stating: “The Council has produced a number of new technical/evidence documents in the last few months which seek to support or provide new information on different parts of the draft local plan. Many of these have been initiated by the council rather than being directly sought by myself”.

Over two years after WYCA signed off the £600,000 plus grant, the updated transport model was still missing; Calderdale continued to rely on a model they have conceded is not fit for purpose.

In some hearing sessions, almost 20 participants (including the CPRE countryside charity, Calderdale Friends of the Earth, local pressure groups, councillors, campaigners, neighbourhood forums and individuals) wanted to speak. Time and time again, the council’s evidence was challenged by participants. On more than one occasion, housebuilders and objectors took the same position in challenging the council’s evidence.

At the end of the second stage, the inspector acknowledged continuing concerns at the council’s lack of justification for such extensive encroachment into the green belt and their general approach to issuing new, unsolicited evidence.

She also instructed Calderdale to run a third round of consultations to enable participants to comment on the new evidence. The consultation provoked further criticism of Calderdale, this time because of the drip-feed of new information. The ‘stage three’ consultation was held in three parts between February and May 2021 with incomplete and missing reports, leading to stage four hearings earlier this year.

The inspector’s problem is that Calderdale’s 2019 plan is not the plan being examined now, the original submission plan is now just 10 percent of total documents issued by the council, and unpicking the situation is undoubtedly proving complex for residents and the council alike. There are currently over 280 issues listed from the second round of hearings. Two problems are looming fast – the validity of the evidence and the government’s deadline of December 2023 for all councils to have a plan in place. Calderdale must review its local plan every five years, and at well over three years since submission, some of the evidence will already be out of date.

Contentious plans usually end up in the courts; judging by the ongoing public participation in Calderdale, this saga looks set to run and run.

A work-at-height specialist, Jason is an engagement manager for not-for-profit organisations. A Brighouse resident and active member of his village community association, he was appointed as a community representative to the Brighouse Town Deal Board upon formation in 2020. Jason has a keen interest in planning, participating in the Calderdale local plan since 2012.

Night train to the joker and the Queen? Europe's platinum witness to history