British Airways has announced it will terminate all of its flights between Leeds Bradford airport and Heathrow. 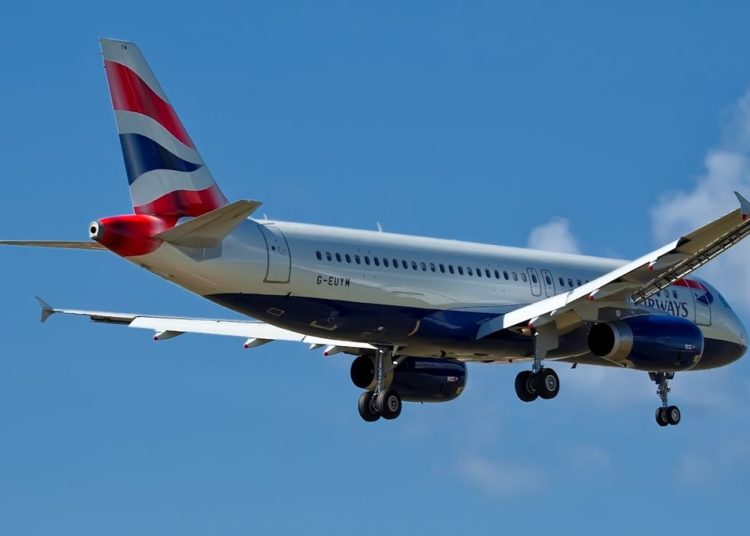 A spokesperson for British Airways said, “We are sorry to suspend our flights to Leeds Bradford after many years. We regularly evaluate our routes based on where our customers tell us they want to travel. We remain committed to connecting businesses, families and friends right across our UK network.”

The plans to expand Leeds Bradford airport, which were relying on increased demand, have faced a mixed response since they were submitted to Leeds City Council on 4 May 2020. David Poole, a resident in Horsforth, which is six miles away from the airport, believes the expansion cannot be justified: “The present pandemic severely questions the future and volume of air travel; it is ill-advised to expand any flight-related activity at present.”

Before Covid-19 halted the majority of flights, Leeds Bradford airport was handling around four million passengers a year. Management at the airport has made no secret of the fact that it wants to see a greater number of people using the airport, announcing that it was aiming for seven million passengers a year by 2030 in a recent press statement.

Cheryl Sinclair, also a Horsforth resident, voiced her support for the plans: “Leeds is a major city in England, but it does not have corresponding facilities or capacity. The terminal building is run down and it would be difficult to modernise. I would prefer to travel from my local airport.”

The plans include the demolition of the existing terminal building, replacing it with a larger building within the existing boundaries of the airport. Hywel Rees, chief executive of Leeds Bradford, explains: “This significant investment in the airport will protect and create new jobs, boost international connectivity, and comes at a time when the region and sector need to turbocharge the economic recovery.”

However, questions will now surely be asked of Leeds Bradford’s international connectivity if it cannot maintain UK-to-UK flightpaths. The MP for Leeds North West, Alex Sobel, has objected to the expansion plans and has called for an extension to the planning deadline until at least six weeks after lockdown has been lifted. The current deadline is 4 June, just a week away.

Group for Action on Leeds Bradford airport is an organisation across West Yorkshire campaigning for the expansion plans to be scrapped. They have previously warned about the impact the expansion would have on carbon reduction targets for the city. Tonight they responded to British Airways’ announcement:

“This is obviously a blow for Leeds Bradford airport’s expansion plans. Especially coming so soon after Ryanair pulled out from next summer. But it’s not a huge surprise. The COVID crisis has changed everything.

“The claims made about job creation and economic growth just don’t make sense anymore. We want Leeds City Council to help people into safe and sustainable jobs – jobs with a future, that create a better future for everyone.

“The climate crisis is just as real as the COVID crisis. If we don’t act now, it will have even worse effects. We can choose a green recovery – airport expansion has no place in that future.”

Leeds Bradford management has so far not commented.

You can read more from Yorkshire Bylines about the expansion of Leeds Bradford airport by clicking here. The full expansion plans are available here (click the green button and use the reference number 20/02559/FU in the search box).

Johnson's ignorance will cast a long shadow over Ireland