With fewer than 90 days to go before we complete the transition period and leave the EU completely, the government has finally published its Border Operating Model 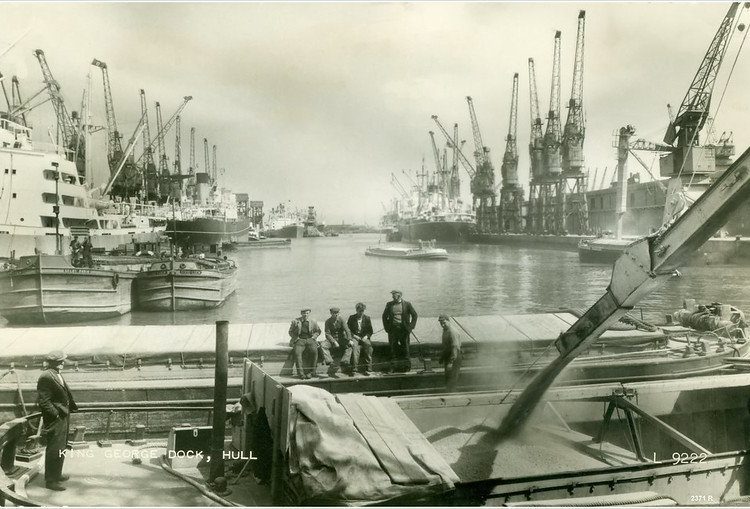 With fewer than 90 days to go before we complete the transition period and leave the EU completely, the government has finally published its Border Operating Model to explain how the borders will work for freight after Brexit.

The 138-page densely packed document details the paperwork and formalities that will be required due to Brexit. If you are still wondering about what all the brouhaha is about, then take a moment to absorb what businesses who trade with the EU will have to do to be Brexit-ready.

From 1 January 2021, traders importing non-controlled goods (things that don’t require special permits) – which covers everything from clothes to electronics – will have to go through and prepare for basic customs requirements. This will include, for example, keeping sufficient records of imported goods. Trades will need full customs declarations from this date for controlled goods (listed in Annex C of the report) and for excise goods like alcohol and tobacco products.

The model sets out that goods will have to go through physical checks at the point of destination, or other approved premises, on all high-risk live animals and high-priority plants and plant products. Export declarations and UK exit safety and security declarations will be required for all goods.

It is also stipulates that from April next year, all products of animal origin – such as meat, honey, milk or egg products – and all regulated plants and plant products, will require pre-notification and relevant health documentation.

Full customs declarations at the point of importation, and payment of relevant tariffs, will also be required from July 2021 for traders moving any goods, who will also have to submit safety and security declarations and be prepared for customs compliance checks, either at the port or an inland site.

For those who thought Brexit was about cutting red tape, a brief glance of this document puts paid to all that. The post-Brexit bureaucracy will be a hundred times more complex and with lashings of new red tape to match.

With full border controls on EU goods on the horizon, the UK will need to have in place the infrastructure to meet these requirements, including customs compliance checks and sanitary and phytosanitary (SPS) checks, and all by 2021. Much of this infrastructure will be at ports and border locations, but where this isn’t possible, the government will provide inland facilities, “where ports do not have the space”.

Right now, Ebbsfleet International, North Weald Airfield, Sevington Ashford, and Warrington are earmarked as facilities. The government is exploring whether the range of functions at the Sevington can be expanded to conduct full border control checks and looking at further inland sites in Thames Gateway, Birmingham, Holyhead, Dover and South Wales. Further sites are being sought.

The document also contains more information about the “passport to Kent” scheme that was much derided in the press two weeks ago. It confirms that there will be £300 fines for EU-bound HGV drivers crossing the county line without a Kent Access Permit. Drivers will now have to register with the system formerly known as ‘Smart Freight’, now called the ‘check an HGV is ready to cross the border’ service.

Faisal Islam pointed out on Twitter that ‘Operation Brock’ is mentioned too:

There is still concern about business’s preparedness for these changes, never mind about the government’s ability to have everything ready.

The UK Major Ports Group recently said the sector can handle more EU-UK trade after the transition period ends in January 2021, but only if it is spread around the country. According to Insider the industry body said that supply chains can be more resilient if freight can flow through UK ports outside the so-called ‘Short Straits’ of the English Channel.

Meanwhile the British Ports Association says it has welcomed the clarity from yesterday’s report but suggests there is a lot more to do to prepare for next year:

“The ports industry welcomes further clarity on what our borders will look like post EU-transition. There is a huge amount of preparation underway … However, timescales are tight. The sector is now engaged in technical discussions with various government departments about the implementation of what the requirements will mean at the frontier. The situation is gradually progressing but there is still much to be done”.

Nearer to home, the Humber ports are still looking anything like ready. Hull’s King George Dock is earmarked as a new border control post to deal with exports and imports to and from the EU according to Hull Daily Mail, but ministers haven’t confirmed any specific preferred locations.

According to the paper, the latest forecasts suggest “nearly 300 physical inspections of EU food imports will be required every year at the terminal in Killingholme from next July with each inspection typically taking around an hour to complete”. Added to that, nearly “19,000 documentary checks will be required annually on EU food and high-risk non-food products travelling through the two ports” and yet there are still no estimates from the government “on the amount of checks required on EU fish and organic products which are due to start on January 1”.

The idea then that suddenly freight can up sticks and use the Humber ports for entry and exit is simply fanciful. It may be the case with good planning, appropriate infrastructure, and massive improvement to road and rail support, which would be welcomed. But this takes years to put in place and we haven’t got years, we have just a couple of months.

Once again, the government appears to be caught with its pants down. And one worrying consequence of this lack of preparedness is that it could jeopardise our just-in-time production. We have known we were leaving the EU since 2016. To still be discussing land purchase for vital border infrastructure at this late stage, when infrastructure needs to be in place urgently, is simply negligent. Increasingly this feels like a just-out-of-time government.

It should be noted that the document explicitly states “This model does not cover matters specified in the Northern Ireland Protocol.” How the border between GB-NI will operate is yet to be revealed.