Henry Redhead Yorke was one of the first persons of colour to serve in parliament, yet his story often goes overlooked. 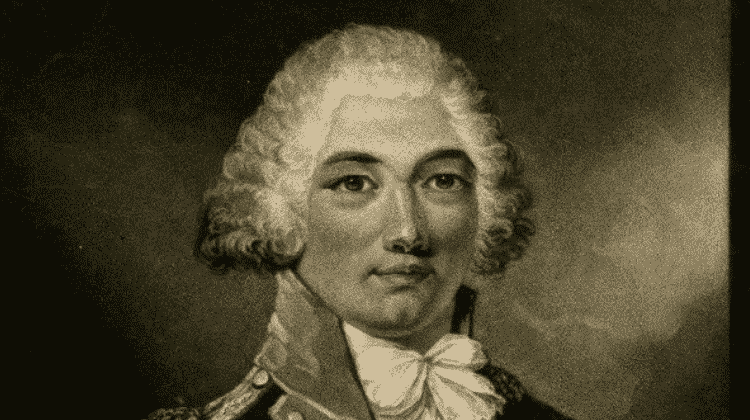 One of the first recorded persons of colour to serve in parliament was the MP for York. But although a parliamentarian, the life of Henry Galgacus Redhead Yorke (1802–1848) is frustratingly short on detail. The grandson of an Antiguan slave and her middle-class ‘owner’, Yorke rose to the highest ranks of British society, studying at Cambridge, becoming a member of gentlemen’s clubs in London, and being elected as the Member of Parliament for the City of York in 1841.

(NB, since both Yorke and his father are named Henry Redhead Yorke, I will refer to the father as ‘HR Yorke’ and the son as ‘HGR Yorke’, as their biographers do)

An important word in the introduction of this profile is ‘recorded’, since the ethnicity of parliamentarians, or of people in general, was not noted down in the data-centric way it is now. To understand why is to understand some of the reasons that HGR Yorke’s career was possible.

Race in the 19th century

During HGR Yorke’s life, racism was evident in Britain and the rest of Europe, as historian Hannah Arendt writes:

“The fact that racism is the main ideological weapon of imperialistic politics is so obvious that it seems as though many students prefer to avoid the beaten track of a truism.”

However, it took the introduction of eugenics to turn racism into a cold pseudoscience, which set apart individuals based on genetics alone. This only came, in its modern form, after HGR Yorke’s death, in the aftermath of the publication of Darwin’s On the Origin of Species. It was Darwin’s own cousin who coined the term ‘eugenics’, and Darwinism was frequently used (and more often than not misinterpreted) as a justification for the worst atrocities of the successive century. Again, to borrow from Arendt:

“Darwinism met with such overwhelming success because it provided, on the basis of inheritance, the ideological weapons for race as well as class rule and could be used for as well as against race-discrimination.”

This sentiment is echoed by Yorke’s principle biographer, Amanda Goodrich:

“In this period in Britain, scientific interpretations of race were developing but were not yet fully framed. Some thinkers and writers expressed racial prejudice against colonial identities, but attitudes on the ground … were rather less well formulated … Overall, attitudes to black and mixed ethnicity were complex, inconsistent and circumstantial. That does not mean, however, that racial prejudice was not experienced … in everyday life.”

To return to the word ‘recorded’, we may identify HGR Yorke as a person of colour through our knowledge of his ancestry, rather than because his otherness was frequently referred to.

Indeed, historians have disputed whether or not Yorke was black. However, occasional references do exist, for instance, to his hair ‘defying’ the fashion of the day “by its luxuriant curl – a tendency derived from the sunnier side of his ancestral tree”. 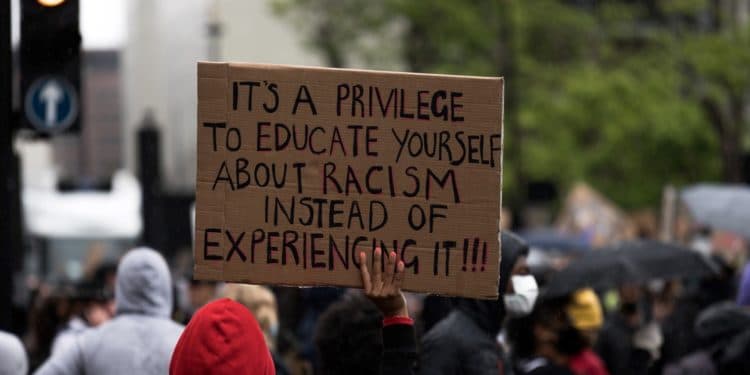 HGR Yorke’s father, also Henry Redhead Yorke, was the son of plantation manager Samuel Redhead on the Caribbean island of Barbuda, and a female slave whose name was not carried down to us. Redhead moved his family to England shortly after his HR Yorke’s birth, and quickly fast-tracked him through the best of British education. Yorke was educated at Cambridge University, and qualified for the Bar at Temple Inn.

HR Yorke’s life is much more thoroughly documented than his son’s is, in large part due to his role as a radical thinker, which saw him pen numerous pamphlets. One of the more surprising pieces he wrote was a letter, written in 1792, which argued that the slave trade should not be immediately ended.

In it, HR Yorke argued that to do so would be to invite economic ruin, since the plantation system was not prepared for all slaves to be freed, and that the Caribbean climate was so harsh as to require slave labour to produce profitable crops. HR Yorke also cast aspersion on the veracity of testimony given in the Commons about the harshness of plantation owners, and used arguments from Ancient Rome to justify the injustice of his day.

However, HR Yorke’s career was defined by indecision and inconsistency. He switched his affiliation from Whig to radical to Tory within his lifetime, and likewise his stance on slavery the year after his anti-abolition pamphlet. HR Yorke’s life was a whirlwind, as he penned hundreds of pamphlets on a variety of topics, existing on the fringes of parliamentary politics, but never entering it himself.

This would not be the case for his son. HGR Yorke was educated at Eton, Charterhouse, and Cambridge, and quickly initiated into the networks of British society. He tutored the ward (adopted child) of Sir Robert Heron, MP for Peterborough, who introduced him to the Earl of Zetland, the brother of John Dundas, one of the two MPs for York.

It is likely that Yorke’s connection to Dundas helped him to become the Liberals’ candidate for the constituency. Like now, it was possible for many MPs to be elected without any particular connection to their constituency, although ironically the radical HR Yorke had been imprisoned in York Castle on a charge of high treason. Thus, HGR Yorke was duly elected one of the city’s two MPs, by a slim margin of 73 votes.

HGR Yorke was an active parliamentarian, sitting on select committees and contributing vigorously to debates. He was also an active constituency MP and a patron of York’s grand regatta on the River Ouse, regularly showing his support at local concerts, events, and balls. He also showed a concern for the vulnerable, including requesting the liberation of a constituent wrongfully convicted for burglary.

However, his career was cut short by his untimely death, before he had the chance to truly fulfil his potential. On 12 May 1848, he bought cyanide and swallowed it in Regent’s Park. His ‘eccentric character’ had been commented on by his butler, and the coroner, who knew him, suggested that he had not been of sound mind when he swallowed it.

The very existence of the Redhead Yorkes in these circles of British society confounds the typical history of race in the UK.

While the British Empire was actively engaged in promoting the slavery and oppression of people of colour around the world, the son and the grandson of a slave rose to high society through the crushing wealth of their grandfather, which itself derived from slavery.

There is disappointingly little scholarship on the Redhead Yorkes. As we start to recognise the complexity of Britain’s history of race, further study of them and the proficient output of HR Yorke in pamphlets, and HGR Yorke in parliament, would be worthwhile. Hopefully, more stories like these will emerge, and give us further insight into British history of people of colour in every area of British life.