Belgian refugees were welcomed into Wakefield during the first world war, but these days attitudes can be very different 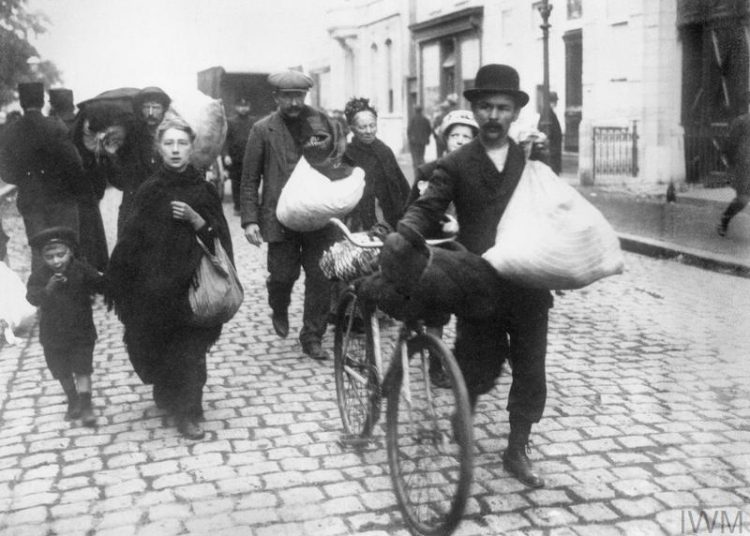 Whilst walking through the streets of my home city of Wakefield the other day, I overheard three separate conversations in the space of some ten minutes that could only be described as racist, attacking refugees and asylum seekers as a group.

The comments ranged from “The bloody French are being paid to stop them sort coming over here, that’s working well then isn’t it”, to “Afghans … more bloody foreigners taking our jobs”. Which, in a week when it was announced that there were some one million job vacancies was, well, it just was!

When the United Kingdom welcomed refugees

From Dutch Protestants fleeing religious persecution in the Spanish Netherlands during the 16th century, to Jewish groups, the Huguenots, and others, the United Kingdom has been a magnet for refugees fleeing violence and oppression.

The 19th century saw a series of revolutions across Europe, which resulted in such diverse groups as royalists, socialists, republicans, and liberals seek sanctuary in the country. It was in late Victorian times that this relatively welcoming and liberal attitude began to change, something that is only too evident today.

World War I however, saw one group of refugees made very welcome, with over a quarter of a million Belgian refugees fleeing to the UK. 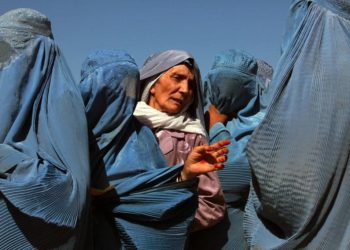 It is the Belgian refugees though that I know most about, as several years ago I was involved in a wonderful project entitled to Welcome to Wakefield and undertook quite a lot of research on them in the city.

At the time of the German invasion, Belgium was a neutral country but that did not stop it being invaded in Germany’s desire to reach France. Within days of the invasion, refugees from the country began arriving into the UK, men women and children. They often arrived with just the clothes they were wearing and little in the way of possessions.

A party of 18 Belgian refugees were the first to arrive in the city. They came by the Great Northern Train to the neighbourhood of Sandal. It was a “historic event locally and no doubt made the onlookers realise more keenly than before the meaning of the war” (Wakefield Express 3 October 1914).

They were welcomed by the Bishop of Wakefield and local dignitaries before the group – six men, five women and seven children – were taken to a house, Woodlands, where they were allocated their bedrooms. The refugees in the main spoke very little English, with Flemish and French being their main languages.

More Belgian refugees began to arrive and in the main were very well received, travelling by rail from London to Wakefield where they would be provided with donated clothes and other possessions. Whilst many stayed in Wakefield and the surrounding districts, others were dispersed throughout Yorkshire.

Sometimes the refugees were welcomed too well, as the Chief Constable had to request that residents “forgo the mistaken kindness of ‘treating’ Belgian refugees”. Treating was the buying of what I assume was copious amounts of beer by locals for the Belgians in the City’s public houses. The head of the police added:

“The refugees were not accustomed the beverages freely drunk in this country and what perhaps might seem a very reasonable quantity very soon influenced those not accustomed to it. He hoped the public would take note”. (Wakefield Express 31 October 1914).

Whether it would have been very different if the refugees had been of a different colour or religion I don’t know, but it is a distinctly possibility. I do like to think though that it was a case of helping others at a time of need.

At the end of the war most of the Belgian refugees returned to their home country, blissfully unaware that it was all going to happen again just over 20 years later.