Barnsley has been targeted by the Epoch Times with a special edition of its newspaper containing detailed and far-fetched anti-China conspiracy theories. 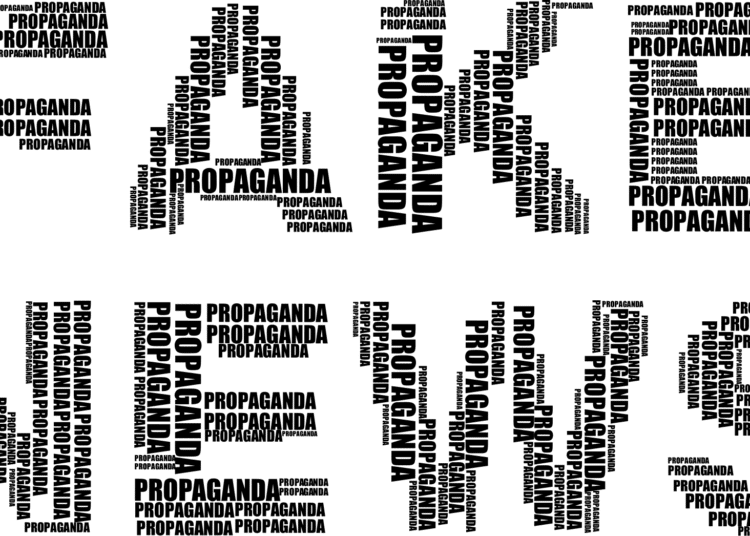 Graphic by GDJ via Pixabay

Residents in Darton ward were surprised to discover the newspaper posted through their doors last weekend. The Epoch Times is based in America and is known for supporting and promoting far-right politicians, particularly Donald Trump. A BuzzFeed report in 2019 showed that it was the 2nd largest funder of pro-Trump Facebook ads, after the Trump official campaign. In February the New York Times labelled it “one of the most mysterious fixtures of the pro-Trump media universe.”

It is believed the newspaper is linked to the Falun Gong new religious movement – labelled an “evil cult” by the Chinese government. The publication is banned in China. It promotes the QAnon website, which Media Bias Fact Check claims is a “collective of anonymous conspiracy theorists who believe the deep state and media is conspiring against President Trump”.

While some of the reporting in Epoch Times is accurate – by using syndicated stories through Reuters or Associated Press – when reporting on China they have a strong anti-communism bias. The special edition of the newspaper includes articles entitled “How China’s communist regime endangered the world”, “CCP’s subversion of WHO undermined global pandemic response” and “Giving the right name to the virus causing a worldwide pandemic.”

In its editorial, the newspaper maintains that, “Where ties with communist China are close, the coronavirus follows.” This supports the narrative being pushed by the Trump administration. In March, President Trump was widely condemned for referring to Covid-19 as the “Chinese virus”. He later claimed to have evidence that the virus had started in a Chinese lab, but was unable to substantiate the claim.

On the Andrew Marr show on Sunday, Senator Rick Scott claimed that, “We have got to get this vaccine done. Unfortunately we have evidence that communist China is trying to sabotage us or slow it down.” When pushed to justify this assertion he said the information had come via the “intelligence community”, but he was unable or unwilling to provide details to back this up.

The Epoch Times special edition newspapers have so far been distributed at various locations in the UK and Ireland including Peterborough, Dublin and Edinburgh. It has also been found in towns in Australia and Canada. It’s not clear how these places are being selected. The newspaper states: “The special edition, which contains a collection of Epoch Times articles, is being distributed to select areas, as we believe it contains important information for people, as well as allows people to become familiar with our content and subscribe.”

Barnsley has always been a strong ‘red wall’ seat in Yorkshire. However, in the General Election in December, Dan Jarvis MP saw his vote share reduced by 23.8 per cent, leaving him with a majority of just 3,571. The Brexit Party came in 2nd place with 30.4 per cent of the votes.