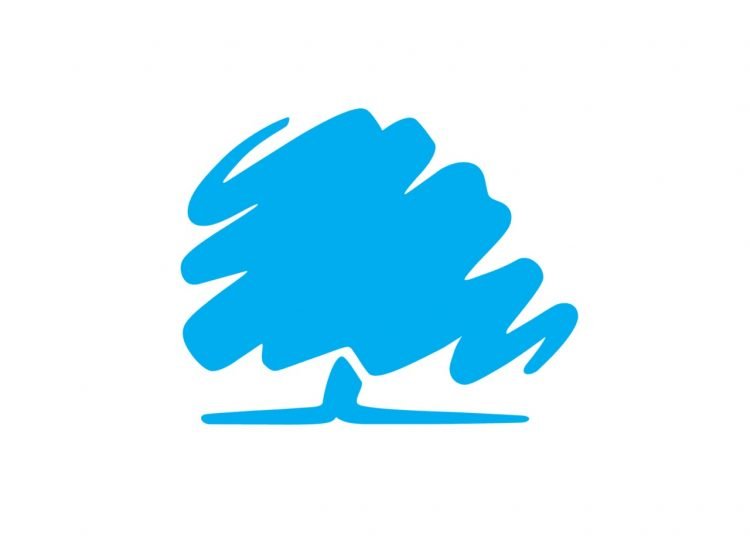 This is the first election of the North Yorkshire Council as a unitary authority. The new authority will take on the responsibilities of the county and district councils. Of the 33 candidates in the election for the Craven area, in which Wharfedale is located, nine are Conservatives, seven Greens, six Labour, five Liberal Democrats, five independents and one Yorkshire Party candidate.

In the leaflet that dropped through our doors this week, Foster makes much of his local roots and his current role as leader of the district council, but fails to mention that he is standing as the Conservative candidate for the area. The Conservative Party and Boris Johnson are not mentioned at all and there is not even the tiniest picture of the Conservative tree logo. Even the ‘imprint’, the legally required text to say who is the promotor and publisher, does not contain the word Conservative.

In the absence of any political affiliation indicated, the leaflet gives the impression that it is promoting an independent candidate, yet Foster has been a member of the Conservative Party for 15 years and was Conservative leader of Craven district council for five years, promoting Conservatism locally and very much embedded in the local Conservative party and network.

There are many Conservative government policies that have affected people locally. Brexit has been devastating for local hill farmers who have lost the European market for sheep and are unable to compete with New Zealand lamb prices. It has also severely affected the tourism industry, which is unable to get staff and has had to restrict the accommodation and food options on offer.

Michael Gove when campaigning for Brexit in the area assured farmers that leaving the EU would mean more funding for environmental protection initiatives that would particularly benefit those farming in the Yorkshire Dales National Park area. Foster does not say how he will secure more funding to the area to implement Brexit promises, or what mitigating action he will take to protect local livelihoods.

The leaflet contains a few benign aspirations: “I hope to represent you”; “support the new businesses that have made the area their home”; “to continue to deliver on the new agenda”; and “be our strong voice” and makes no effort to differentiate the candidate from any other party. Foster is unable to promote a single Conservative policy for the area or articulate how Conservative policies or values might be appropriate as the new unitary authority begins its work. 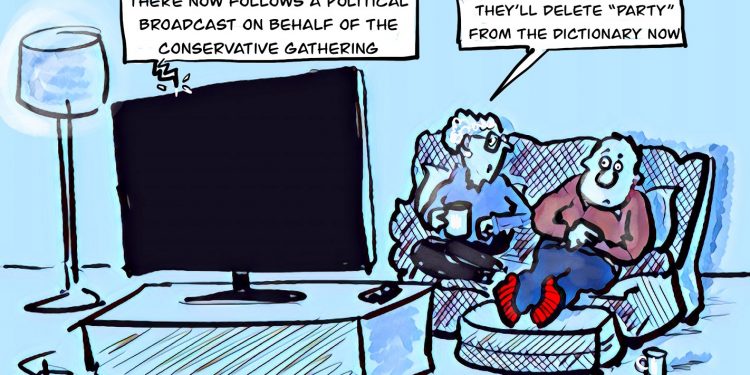 The shame of a local Conservative?

Is he ashamed of his party and its leader (if so he and should resign and stand as an independent). Or is he deliberately setting out to deceive voters about the likely policies he will implement if elected? Either way these leaflets are duplicitous.

We have asked Foster for comment but he has not responded.