The Archbishop of Canterbury led tributes on 10 February to the founder of Bradford-based debt relief charity, Christians Against Poverty (CAP). John Kirkby has announced that he is stepping down after 25 years, but his legacy very much lives on. 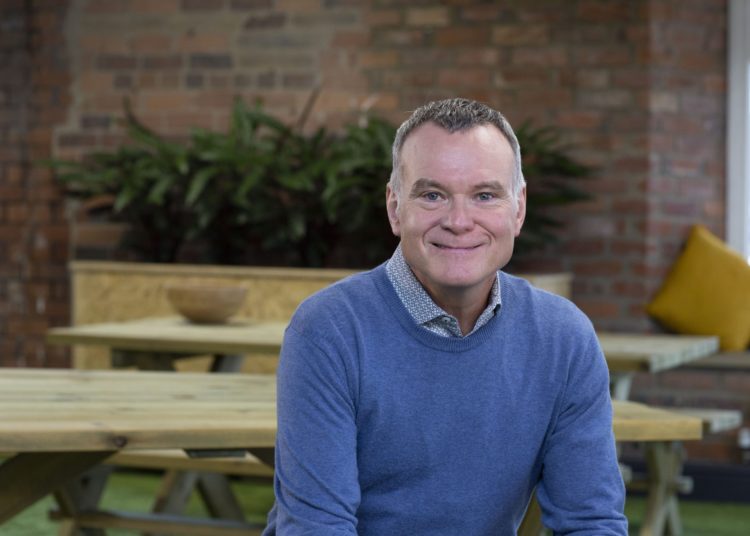 The Archbishop of Canterbury led tributes on 10 February to the founder of Bradford-based debt relief charity, Christians Against Poverty (CAP). John Kirkby has announced that he is stepping down after 25 years, but his legacy very much lives on.

Archbishop Justin Welby, a patron of Christians Against Poverty, said:

“John’s religious conviction and passion for financial justice has been the driving force for an organisation which has grown exponentially since its inception and helped thousands of people free themselves from the prison of debt. I remain honoured to be part of the organisation”.

John founded CAP in his back bedroom in 1996 to help people crippled by debt, using his previous experience in finance. Recognising that churches are at the centres of their communities, he partnered with thousands of churches across the UK to open debt centres. Over the past 25 years, CAP has helped 22,000 people become debt free, and has set up job clubs to help people prepare for employment and classes in budgeting skills for people to learn to live well on low incomes.

Reflecting on his time there, Kirkby said:

“I’m delighted to look at the organisation CAP is now and wholeheartedly know that I have played the part I was called here to do. I see an organisation made up of people who are strong in mission and faith, ablaze with passion and overflowing with compassion for those they help”.

Paula Stringer, who was confirmed as the chief executive of CAP in November 2019, carries his legacy forward: “Everyone who meets John is inspired by John. He has the most incredible passion and motivation to make a difference. He turned his sheer grit and determination into this amazing national charity that I have the privilege of taking forward”.

Debt relief charities are needed more than ever due to the hardships left by the pandemic.  Unemployment is predicted to hit over 2.6 million people in the UK by the end of the year, and universal credit claims are already twice as high as pre-pandemic numbers.

Paula explained: “At the moment, the debt agency industry is not overwhelmed because people are still on furlough, living in this paused unreal sense of reality. As soon as it ends, we will then start to see where the businesses have started to fail, and where the job losses are. It’s a sticking plaster over the situation”.

A significant motivator in her work is her ability to empathise with those faced with financial hardships, as Paula and her husband lost their coffee shop and deli restaurant business in Marple. After a successful first year having outgrown the premises, they took on a business loan and hoped to expand. But within nine months, the recession hit the local high street and they had to close.

“We could never have anticipated the impact it had on our lives. My husband shut himself away for a year and spiralled down into a deep depression. It’s common to not see things clearly and it nearly broke us. I have lived the absolute nightmare that being in significant debt is.”

Five years after they filed for bankruptcy, Paula and her husband had just paid the last payment of what they owed their suppliers when her Dad gave her a job advert for CAP. She realized that she could do something with their experience to help others.

“People need a nonjudgmental ear to pour out their pain to, and know they are being supported. We see their bare cupboards and bags full of unopened bills that they can’t face. We deal with all of that and get people through the process.”

Paula stresses that CAP is not interested in pushing Christianity on others and is just interested in living out what the Bible has taught them about serving people in need regardless of religion.

“My faith is my anchor. God used that situation to put me where I am at CAP. The motivation comes from God as we believe God wants us to look after people who have less than us.”

John Kirkby announced that he will be stepping down in June, leaving his legacy behind of relentlessly caring for others in need.