Twenty years ago, British farming was brought to its knees due to foot and mouth disease which nearly wiped out farming in Yorkshire forever. 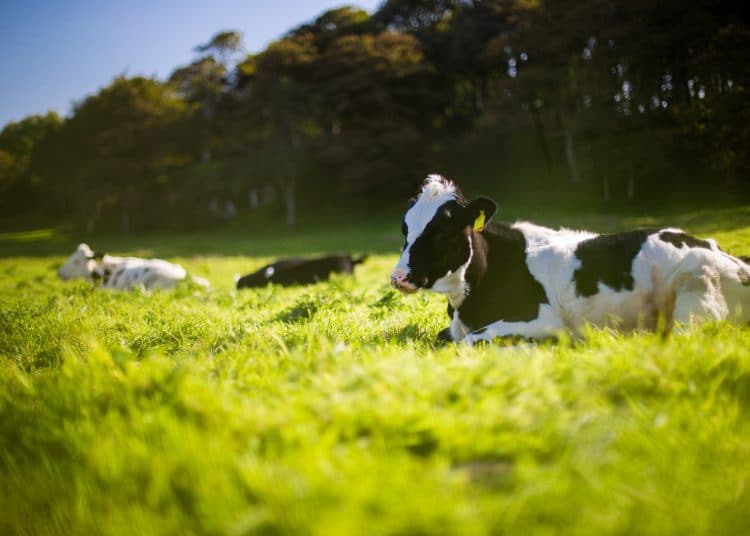 Foot and mouth disease at twenty, Photo by Andy Kelly on Unsplash

In 2001, farming communities in North Yorkshire were thrown into disarray as a disease swept through the countryside. Foot and mouth disease devastated the agricultural industry in Yorkshire, as farmers were forced to cull their herds. Twenty years on, what lessons does the outbreak have for a post-pandemic world?

Twenty years ago, British farming was brought to its knees. The pre-9/11 months seem so long ago now, before anyone had heard of Osama Bin Laden, the war on terror, or Brexit. But for North Yorkshire farmers, the early months of 2001 are etched in the memory forever, a scar on the landscape of farming that will probably never heal. For Yorkshire farmers, the year 2001 will be forever associated with an ‘extinction-level event’ that nearly wiped out farming in the north forever.

Foot and mouth disease is the epidemic that farmers fear the most. It’s the thing that keeps Yorkshire farmers up at night. In 2001, the pressures on farmers were very real. Facing a combination of economic challenges from the importing of cheap overseas food, the potential complications arising from Britain joining the European single currency (which with New Labour in love with all things European, looked like a genuinely possibility), and the long-term decline of British farming generally, foot and mouth was the last thing farmers needed.

On 26 February, four days after the first case was recorded, the Ministry of Agriculture began preparations for the mass culling of livestock. For farmers, this represented a potentially catastrophic turn of events, which had the power to decimate farming in the UK forever. An extinction-level event for British farms.

The following days and months of the foot and mouth crisis played out like scenes from a disaster movie. The countryside was shut down, public footpaths and bridleways were closed off from the public, farmers were forced to isolate in their own homes, major cultural and sporting events were cancelled or postponed (even poor old Crufts faced the government’s axe), livelihoods were lost, and everyone involved wondered where the plague might strike next. Sound familiar?

The foot and mouth outbreak of 2001 changed the countryside forever. It provided a dry run for Covid-19, and maybe British science itself learned from foot and mouth in response to the coronavirus pandemic. 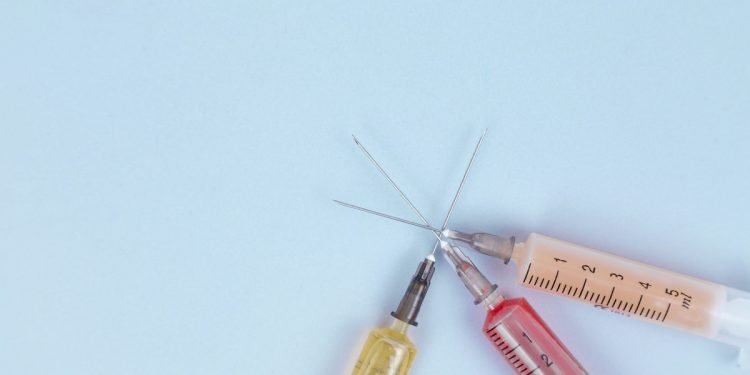 Foot and mouth in Yorkshire

But what was the impact on Yorkshire farming in particular? A senior manager for Trading Standards at the time, who wishes to remain anonymous, remembers the crisis. In early March, he was responsible for running the operational control centre. He saw the impact on North Yorkshire and the surrounding communities as the outbreak really took hold in spring 2001.

“We could see things getting worse by the day, particularly we were watching Cumbria, which borders us, very closely as they were hit faster than us”, he explained.

The impact of the outbreak on the agricultural industry in Yorkshire has been enormous. It has arguably contributed to the long-term decline of commercial farming in the region. “Farmers took the compensation and left the industry. This was particularly true of the smaller farmers which were barely profitable, if at all. The farms situated in the upland areas of Yorkshire, which are more isolated and where land is difficult to cultivate, were particularly hard hit”.

The impact of the outbreak went further than simply pecuniary concerns. “Many farmers were genuinely deeply affected by the herds being slaughtered, and seeing their livelihoods go literally up in smoke. Nowadays we talk about the impact on mental wellbeing, we just didn’t use that term then.” One of the minor legacies of foot and mouth can be glanced by any keen rambler exploring the Yorkshire countryside – every sheep and cow now has a blue or yellow identity tag dangling from their ear lobes.

The 2001 outbreak forced many farmers to adapt to the new reality. Many inadequate farming practices were phased out, and the change processes that were already underway in farming when the outbreak struck, were accelerated.

The parallels with Covid-19 couldn’t be clearer. The senior manager believes that, as with the 2001 outbreak, Covid-19’s legacy will be felt years after the crisis has subsided: “Much of what we dealt with was repeated with covid. Changes to the way of life in the countryside were accelerated by foot and mouth, the same is happening with covid with changes to how we live and work. Ongoing changes will be accelerated by the covid experience.”

Covid-19 continues to change the way we live our lives, from more and more people working from home, to the constant presence of Zoom or Microsoft Teams in our lives. As the long-term effects of the pandemic continue to play out in a precarious economic situation with potentially generational consequences, it seems the lessons from 2001 couldn’t be clearer.

A large crisis will fundamentally alter the way we live and work no matter how much we may want it to be ‘over before Christmas’. We ignore the farming community at our peril.