Nigel Adams, MP for Selby and Ainsty, is said to have been drafted in to help lead the campaign to save Boris Johnson. 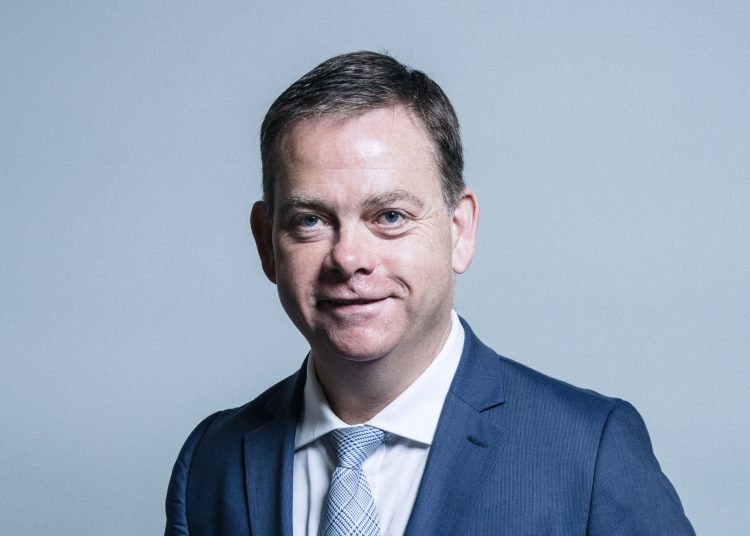 "File:Official portrait of Nigel Adams crop 1.jpg" by Chris McAndrew is licensed under CC BY 3.0

As the ‘partygate’ affair spirals out of control and threatens to engulf Boris Johnson and Downing Street staff, The Times reports that Nigel Adams, MP for Selby and Ainsty, and two other former whips, Chris Pincher and Chris Heaton Harris, have been drafted in to lead a campaign to save the stricken prime minister.

Johnson’s dwindling band of loyal supporters now think Sue Gray’s report will be “more critical of the prime minister than expected”, particularly over his claim that he believed a drinks party he attended on 20 May 2020 during the first covid lockdown was a work event.

Confidence in the prime minister is dwindling

There is a growing acceptance among his team that Johnson will soon face a vote of no confidence among Tory MPs.

In a sign of just how precarious the prime minister’s position is, his principal private secretary Martin Reynolds is said by The Times to have given “candid” evidence to Sue Gray, which could prove pivotal to Johnson’s future, with one source saying that “Reynolds is not willing to be the fall guy in all of this”.

If Reynolds’ evidence points to Johnson having prior knowledge of the 20 May 2020 drinks party in the Downing Street garden or having been warned beforehand that the party broke lockdown rules, he is certain to face a serious backlash.

A spreadsheet has apparently been drawn up to record the intention of every Tory MP: those who are loyal to Johnson and those wavering or determined to remove him. It is being claimed the PM has the support of 300 of the 359 Tory MPs at the moment. This would comfortably see him win a vote of no confidence in the parliamentary party. 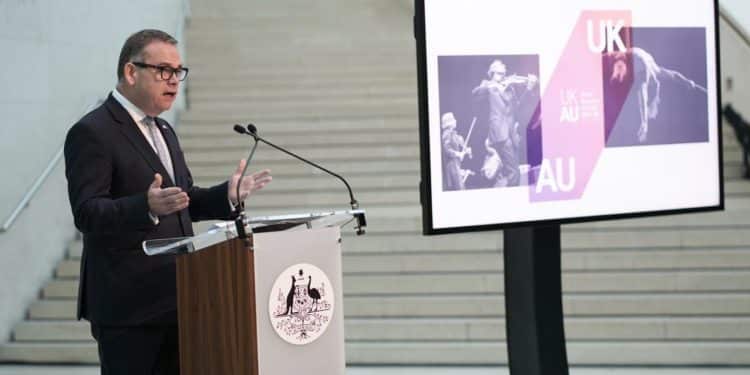 However, after Gray’s report is published next week, Tory MPs may calculate Johnson is irreparably damaged by stories of sleaze and cover up and by a series of misleading statements if not outright lies made to the House of Commons over the past few weeks. They may conclude that their future is best secured by electing a new leader.

The foul-mouthed Adams, a long time associate of the prime minister, was involved in his leadership campaign in 2019 and is now minister without portfolio at the cabinet office. He is inextricably linked to Johnson and is unlikely to continue as a minister under any other leader, so is fighting as much for his own future on the government benches.